The Fitzroy River is one of Australia’s great remaining intact rivers, a raging torrent after heavy monsoonal rains, which recedes to pools and wetland refuges by the end of the dry season.

Known as Mardoowarra and Bandaralngarri by the Aboriginal people who live in the Fitzroy Valley, the River is fundamental to the lives of the people of six language groups. In 2011 the Fitzroy River system was placed on the Australia’s National Heritage List for its outstanding cultural and natural values. 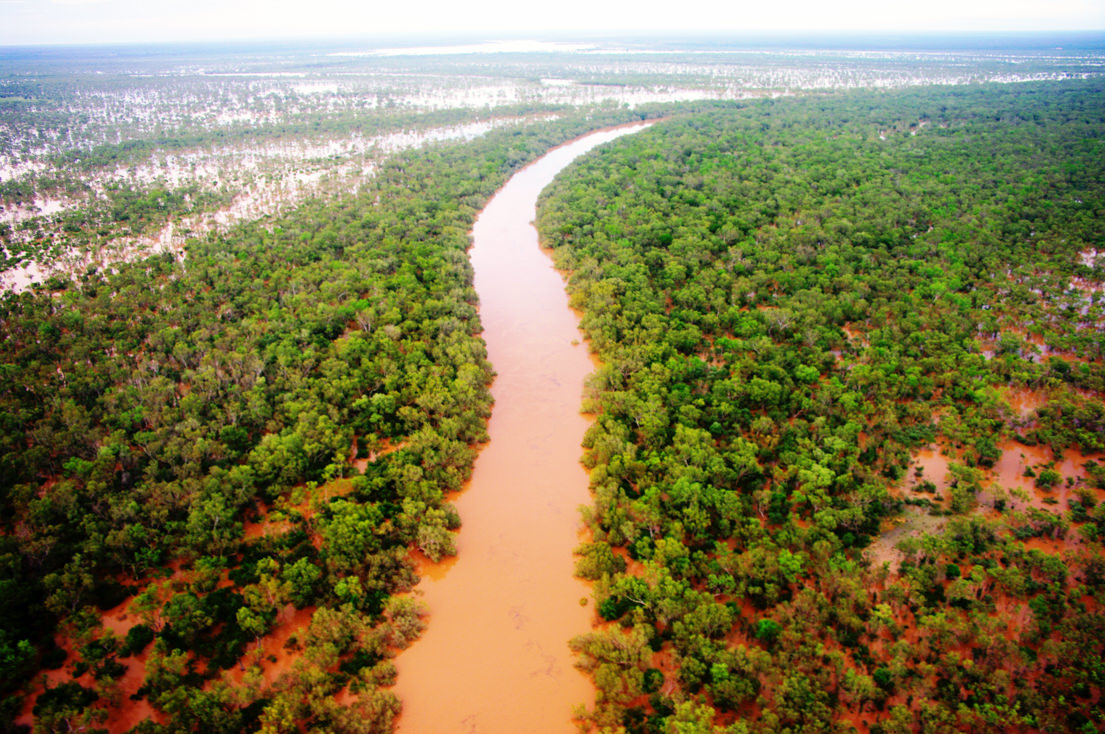 EK was formed in 1996 in response to a proposal to build dams on the Fitzroy River system to irrigate GM cotton. Alongside the Bunuba, Nyikina and Karajarri Traditional Owners and wider community, we fought for eight years for the River and Country to be protected.

In the 2000s, we successfully campaigned against a government proposal to send water by canal from the Fitzroy to drought-stricken Perth.

In recent years, government and industry have shown renewed enthusiasm for broadscale agriculture in the Fitzroy Valley, despite the failure of past proposals. 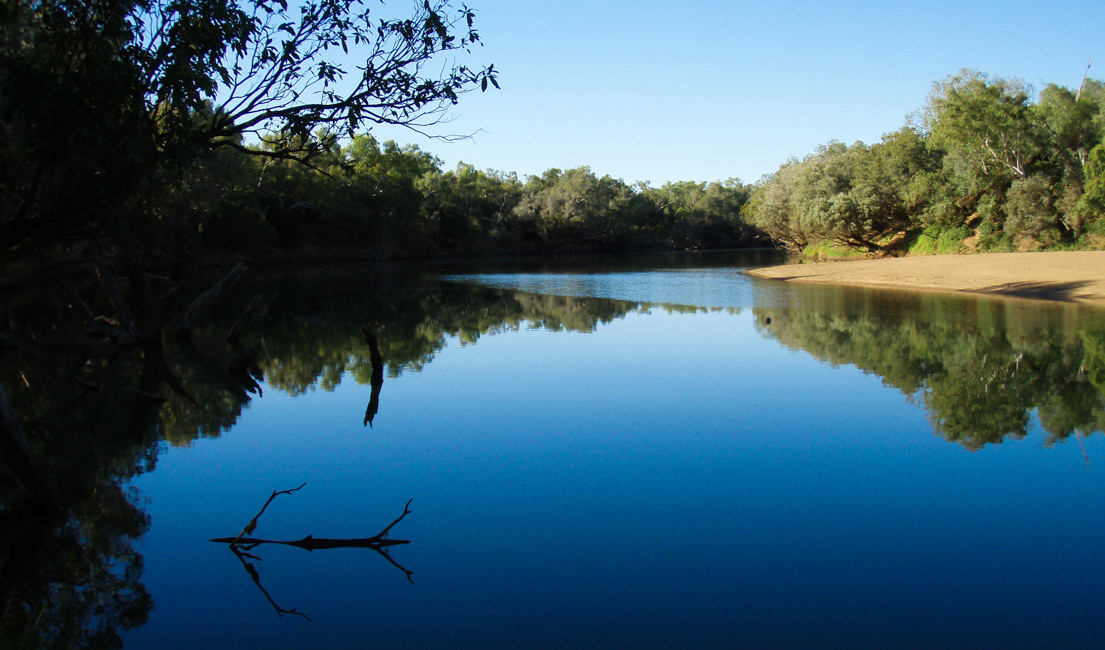 In late 2016, at a meeting of traditional owner groups to talk about the protection and management of the Fitzroy River, there was a call for the River to be given the highest level of protection from harmful activities including land clearing, the overuse of water, pollution, salinity and erosion.

Sign the petition to protect the Fitzroy River, now.