A New Economy for the Kimberley

It’s been a turbulent year for the Kimberley. Proposals for dams on the Fitzroy and Margaret Rivers, with an accompanying push for landclearing on a massive scale from the Pilbara to the Northern Territory border and large mining proposals and plans for fracking (despite a moratorium), risk undermining the Kimberley’s reputation as a place of outstanding natural values, whilst providing minimal economic returns for people on the ground.

Also at risk is the potential for new industries such as Kimberley Bush Products, which depend on an intact natural environment for success.

Kimberley Bush Products are already being successfully sold, from Gubinge powder, wafers and ointments to bush teas like native lemongrass and Jilungin (Wingnut Tree). There is no doubt that this is an industry that is going to take off in a very big way, so long as the trees are not flattened. 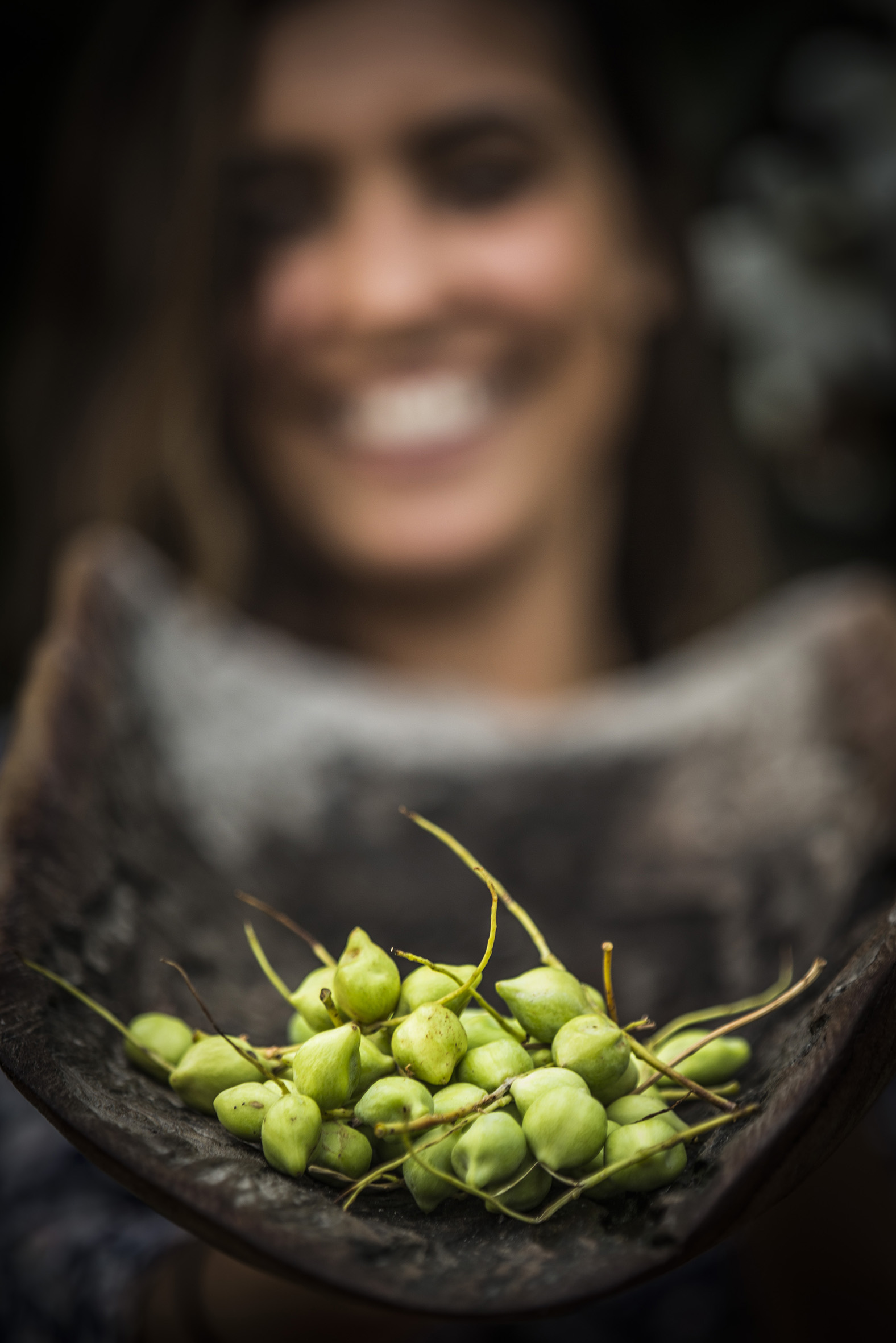 Gubinge is the superstar at this stage, with its medicinal, health, cosmetics and food-preserving properties. Researchers believe it could be one of the most powerful treatments for Alzheimer's disease, its extremely high vitamin C content make it highly valued in the health food industry, and Gubinge extract has been used as a natural food preservative for prawns, extending the shelf life by three weeks. Gubinge is one of thousands of useful native plants in Australia.

The great thing about Bush Products enterprises is that they’re Aboriginal owned and driven, use Aboriginal labour to harvest from the wild, and need careful custodianship of the natural environment to be sustainable.

Another key to a new economy is renewable energy, which is slowly starting to take off with the trial of a micro-grid in Broome North. A more ambitious proposal is for an Asian Renewable Energy Hub using wind and solar power to supply electricity to Indonesia via subsea cable. This is a $13 billion project, inland of 80 Mile Beach. If this went ahead, it would be a game changer for renewables in the North. The scenario of 100% renewable energy for the west Kimberley is getting closer, and we’ll be announcing more on this in 2018.

Eco-tourism and cultural tourism recently moved to a new level with local tour operator Bart Pigram (Narlijia Tours), who joined forces with Broome Whale Watching to create a new ‘Cultural Cruise’ on Roebuck Bay. The opportunities for ‘dinosaur tourism’ are immense, particularly given children’s fascination with dinosaurs. Family packages including tours of the dinosaur footprints alongside a ‘dinosaur experience’ interpretive centre with all the trimmings would surely be a hit and encourage a new type of tourism for Broome. 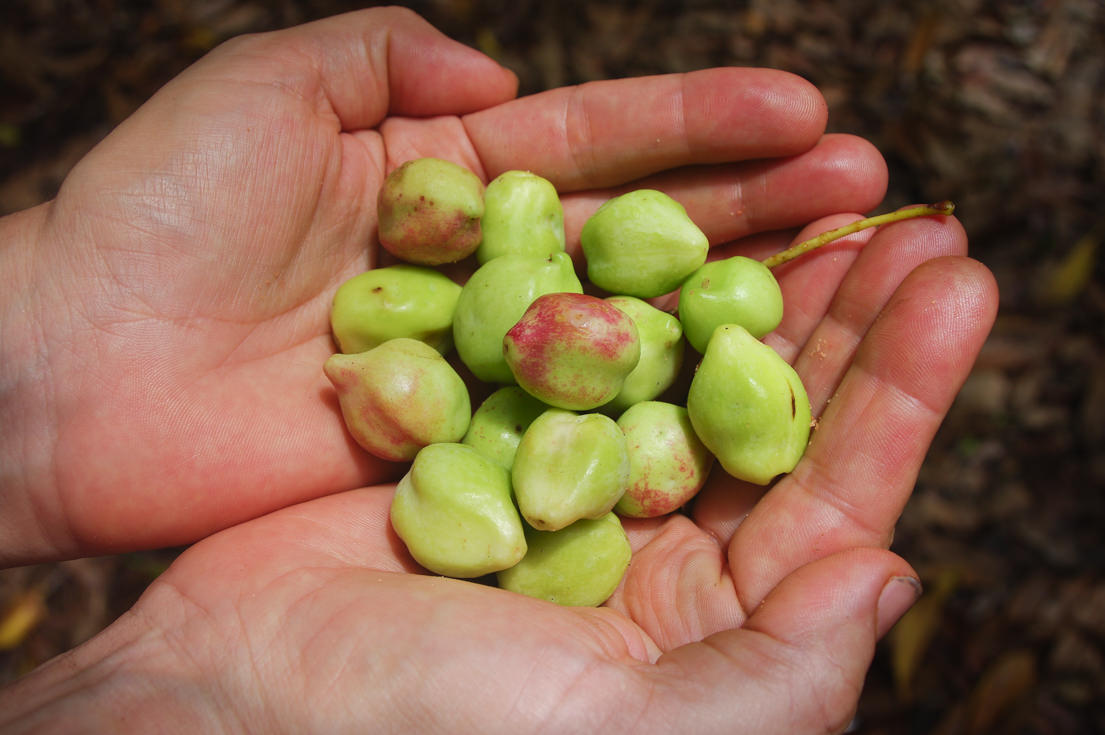 A sustainable economic, environmental, social and cultural future for the Kimberley requires a community groundswell of support for the New Economy – will you be part of it?

Wishing you a happy and safe festive season from all of us at EK.