The Shire of Broome is seeking public comment on the proposed new boat ramps at Entrance Point.

Entrance Point is well loved by the Broome community and is a very popular recreational area. Fishing, walking, dog exercising, gatherings, swimming, kayaking and sunset watching are activities that thousands of people undertake every year at this stunning location.

The reefs have been fished here for thousands of years and continue to be popular. They also contain National Heritage listed dinosaur footprints from 130 million years ago. The Dinosaur Coast Management Group has issued a media release saying that, despite working with the Shire on two other locations, they were not told of the move to the new proposed location. 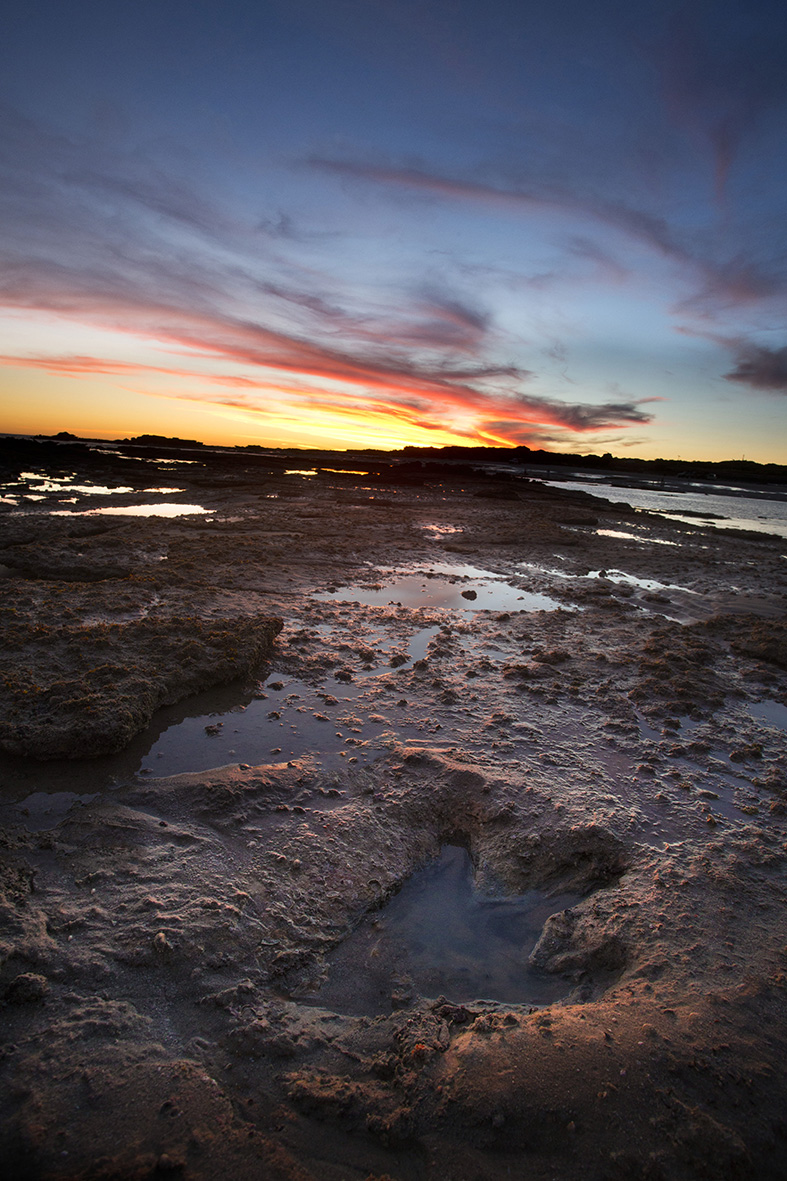 The proposal involves the destruction of sensitive coastal bushland through a new access road from Kavite Road, the details of which are yet to be made public.

While Environs Kimberley supports safe boat-launching facilities, there are many questions that have yet to be answered about the current proposal, which would mean the loss of an entire beach.

The Shire of Broome is seeking feedback through an online survey, which closes this Thursday, April 16. Alternatively, submissions can be sent to the Shire email address [email protected]

With so many unknowns, readers must make up their own minds how to respond.

Information from the Shire meeting to discuss the proposal is available, see the agenda and minutes.