From April to September every year, thousands of Humpbacks make the long migration from Antarctica to the Kimberley. Here, they give birth in the calm protected waters of Camden Sound, the biggest nursery and calving area for the largest Humpback whale population on the planet.

The whales cover themselves in the sticky mud of Camden Sound, possibly to assist in healing wounds gained during mating battles.

Another miracle of Camden Sound is the impressive 400km2 Montgomery Reef, in the middle of the Sound, which rises out of the sea on the falling tide. Marine life abounds, with 228 species of fish, 19% of the world’s shark species, 292 species of molluscs, 188 species of crustaceans — the list is enormous! 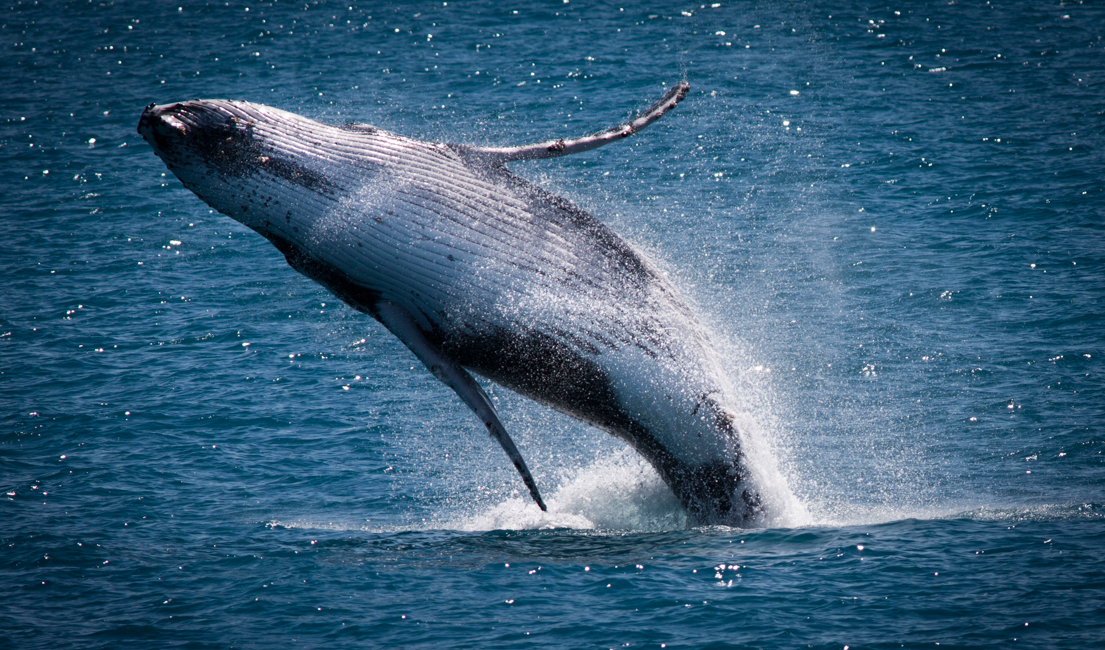 Declaration of a Marine Park

Recognising the significance of this area, in 2009 the WA Government committed to creating the Lalang-garram/Camden Sound Marine Park, the first in the North Kimberley.

The Park was declared in 2012, with a sizeable whale conservation zone. During the planning period for the Park, EK and other conservationists successfully lobbied for a larger area within the Park to be protected from mining and commercial fishing within a sanctuary zone, including Montgomery Reef. 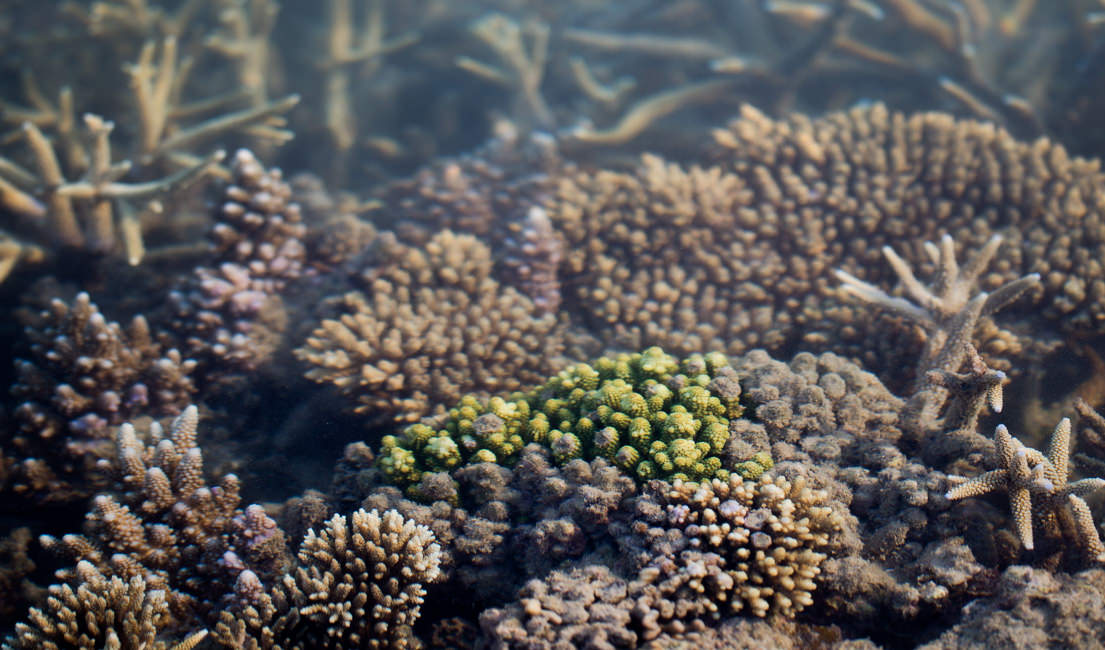 Wide areas of Camden Sound remain unprotected from industrial activities, including the spectacular St George Basin and Prince Regent River, both nursery areas for Banana and King Prawns, where trawling has been occurring since the ‘70s.

These areas require protection within sanctuary zones. The whale conservation zone must be expanded to encompass the remaining waters in the Western Shoals general use area.

The State Government is due to announce the first 5-year review of the Park’s Management Plan in late 2017/early 2018. EK is advocating for improvements to the document. This is an opportunity for you to have your say.

Join EK and we’ll keep you updated on developments.