The Joonjoo Trail is a nature walk in the Wanganut Botanical Reserve outside Derby. The Reserve is managed by the Shire of Derby/West Kimberley, the Derby Landcare Group and others. The Reserve sits within and adjacent to Warrwa and Nyikina Country.

The self-guided Trail is an opportunity to experience the natural environment and learn about the botanical, historical and cultural features of the area.

Until 2011, the Reserve had become infested with neems (Azadirachta indica), a fast-growing tree from India. In 2015, participants at the inaugural Kimberley Weed Forum nominated the neem as number one ‘Weed of Concern’ in the region

In 2010, in response to the severe neem outbreak, the Kimberley Nature Project (then the Community Weed Project), and the Wunggurr Rangers, alongside Nyikina Traditional Owners, undertook a sustained weed control program to tackle the infestation in the Wanganut Reserve. The project, supported by the Shire of Derby/West Kimberley and Rangelands NRM WA, also produced a weed information and control brochure that encouraged locals to replace weeds with native plants. This was distributed througout Derby and Fitzroy Crossing. 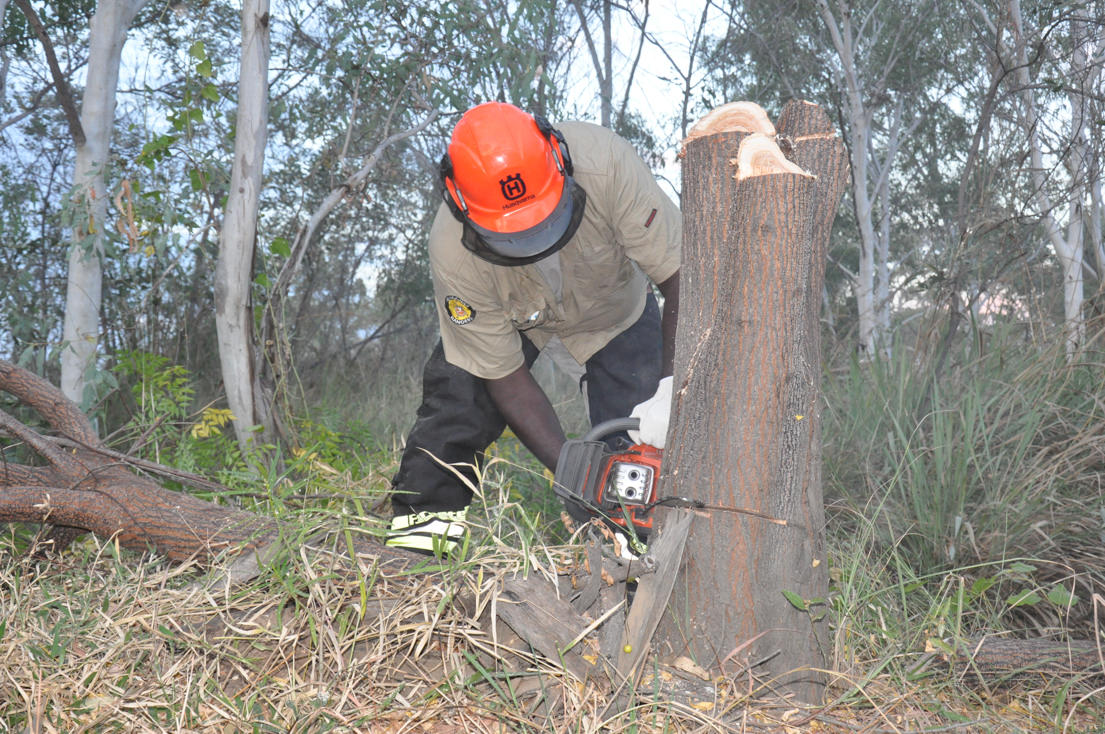 Five years later, while there were several stands of neem saplings, the Reserve remained relatively free of mature neem trees. We recommended then that there be joint action to treat the weeds at the site every five years to ensure that the natural state of the Reserve is preserved.

In 2016, with support of Lotterywest, we teamed up with the Derby Landcare Group to republish the Joonjoo Botanical Trail guide.

The publication is a useful companion to the walking trail and highlights plants, animals and Nyikina cultural aspects of the Reserve. It is a delightful souvenir and can be bought at the Derby Visitor Centre. 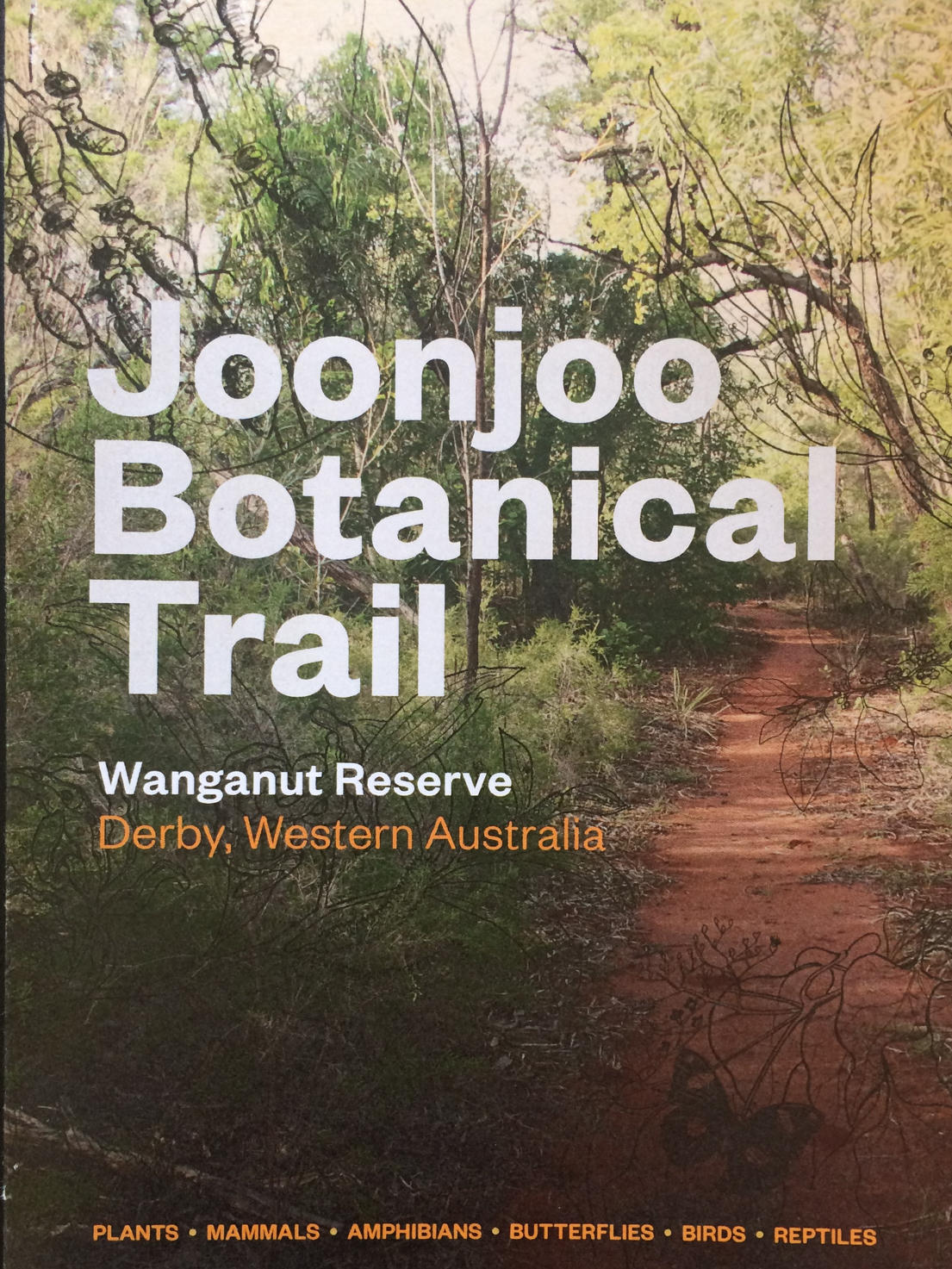 We will continue to support the Wunggurr Rangers, Derby Landcare Group and Shire of Derby/West Kimberley in and around the Derby area.