A new era for conservation in the Kimberley

After eight-and-a-half years, the Liberal–National political parties crashed out of government, suffering the largest swing against them in WA history. This has significant implications for the future of the Kimberley.

When Colin Barnett first came into power as Premier in September 2008, one of the first things he did was to remove the Aboriginal right of veto on a site for a gas hub on the Kimberley coast. He then threatened compulsory acquisition of land if no agreement could be brokered, before deciding on North Head as his preferred site. He quickly changed
his mind when the EPA pointed out the presence of many Aboriginal settlements and the Humpback Whale calving grounds at Pender Bay. The Premier’s choice of James Price Point was based on flawed advice from the EPA; regardless, he was never going to change his mind after that. Despite the state government, federal government and five multinational oil and gas companies, some of them the richest in the world, pushing as hard as they could for a gas hub, they had picked the wrong location and the wrong community. Unbelievably, we are still waiting for the Appeals Convenor’s decision on James Price Point after we appealed the EPA’s report in 2015, and EK continues to work to ensure this special place is protected. 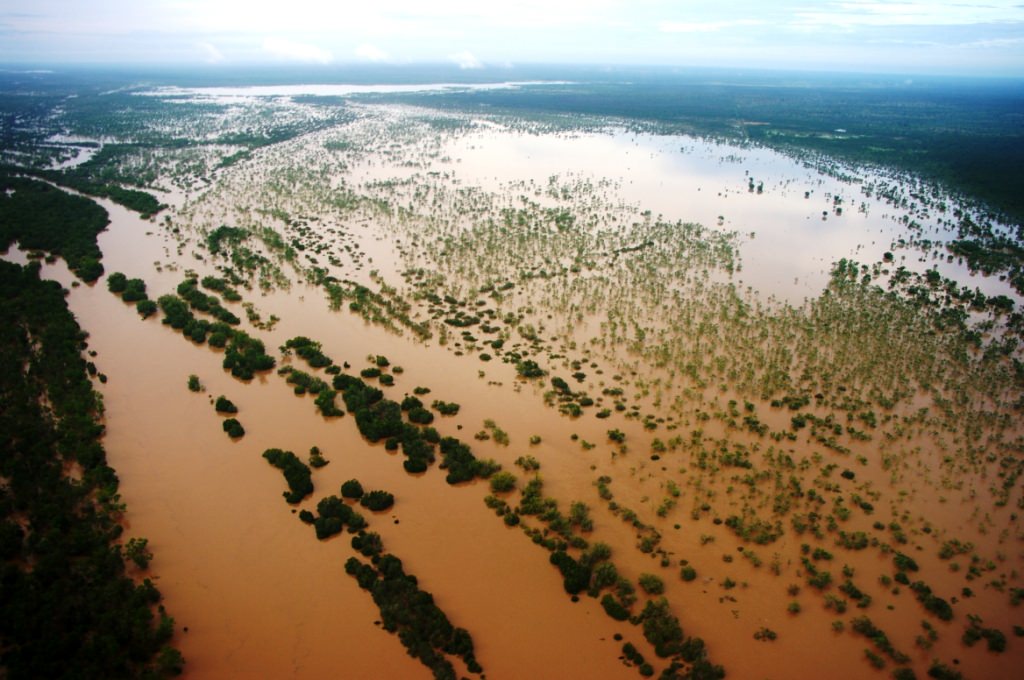 The much more beneficial legacy of the Barnett government was a series of marine parks along the coast. 30,000km2 or more than 60% of the Kimberley coast is either in marine parks or is promised to be. This is an incredible outcome. Ever since the Marine Parks Reserves Authority said in 2009 that all of the Kimberley coast should be in a marine park, we, along with many other groups and individuals, have worked hard to make this happen.

The new Labor government faces the challenge of finishing off the job and the early signs and election commitments are positive. We look forward to working with the McGowan government, new Environment Minister Stephen Dawson and local member for the Kimberley, Hon. Josie Farrer MLA, to protect the nature of the Kimberley.

EK was set up to protect the Fitzroy River from dams 20 years ago. Working alongside Traditional Owners, we stopped the dams, but the river wasn’t formally protected. The McGowan government has promised there will be no dams; instead, there will be a Fitzroy River National Park and a management plan. These have the potential to protect the River and its tributaries in perpetuity, but it won’t be easy — we’ll need lots of support.

The new government promised a ban on fracking in the South- west and a moratorium across the rest of the state while an inquiry is conducted. It also promised veto rights for Traditional Owners. This is a dramatic turnaround and, with 83% of people polled in the Kimberley in January saying they are concerned about fracking, we will be pushing hard to make sure these promises are carried through.

Premier Barnett’s last act in Broome before the state election was to open the headquarters of Energy Made Clean Kimberley, which is installing solar energy and battery-storage systems at remote Aboriginal communities. If only he had focussed on this eight years ago.