This year’s 16th annual EK Art Auction was also a huge success, with a stunning collection of art from across the Kimberley and over 100 pieces on sale to a bustling crowd of enthusiastic supporters.

The Auction in action (photo by Damian Kelly)

The standard of the art at this year’s event was exceptional and included pieces by the late Eubena Nampitjin, Mabel Juli, Rammy Ramsay, Helicopter Tjungurrayi, Jacky Cheng, Donny Woolagoodja, Helen Norton, Jeanné Browne, Clifton Bieundurry and Sobrane Simcock, amongst many others.

This year’s art raffle was also a huge success with a record number of tickets selling well in advance of the draw.  There were lots of disappointed people on the night with the stunning Sereena Nowee piece going to lucky winner Jane Thorn with ticket 56 – congratulations, Jane!

The annual Art Auction continues to be EK’s main fundraising event and a huge thank-you goes to all the artists and art centres who contributed pieces, and to everyone who supported it by coming along on the night. Also, to everyone whose generosity and effort made the event possible once more, including all the fantastic volunteers, Chris Maher for his tireless auctioneering, Mick Connelly, the Broome Chinatown Convention Centre and Art House for their generous support, Bex Youdale, Lucy and Pampila for the music, Kevin Smith for the photos and Marilyn Tabatznik for curating such an impressive show. 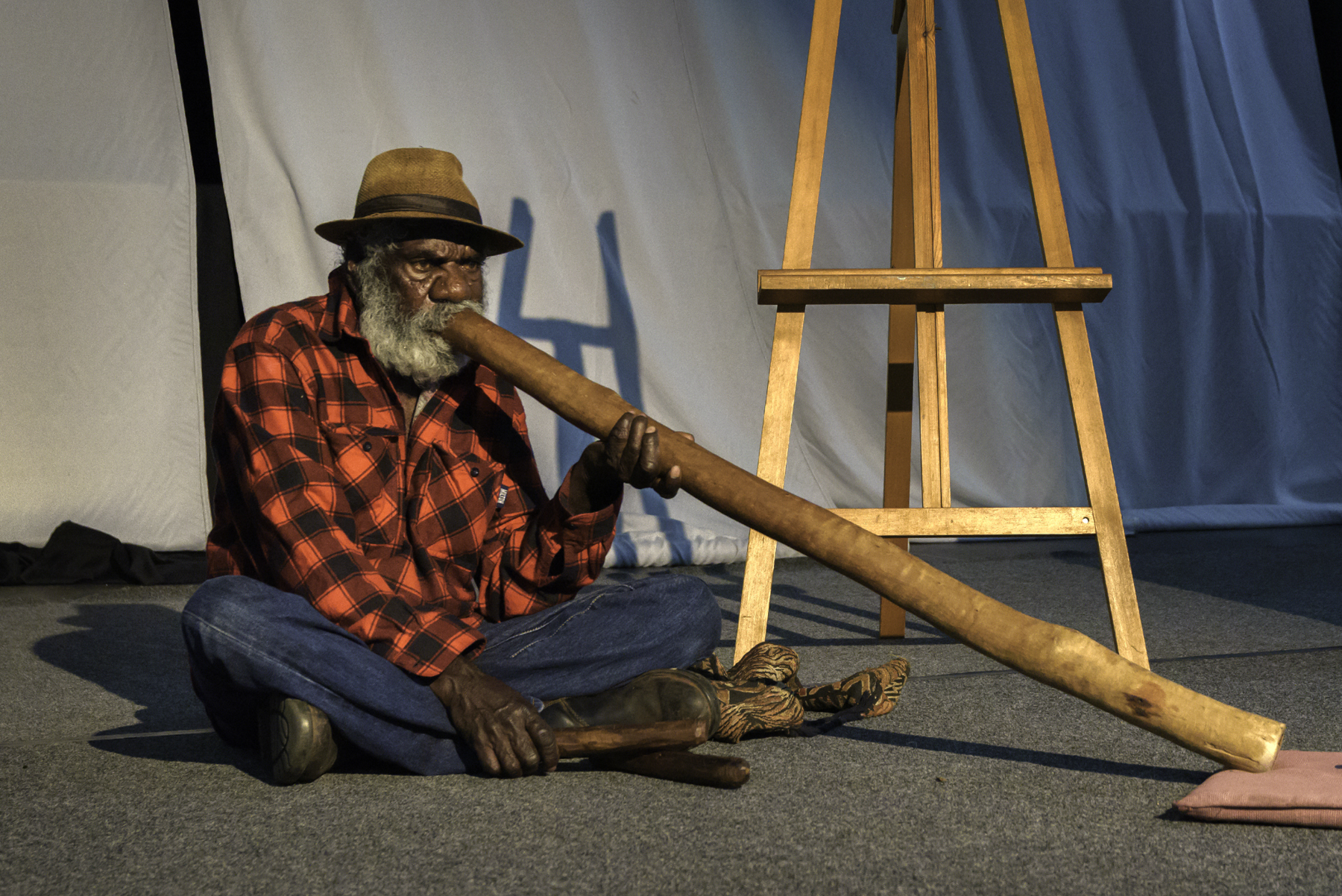 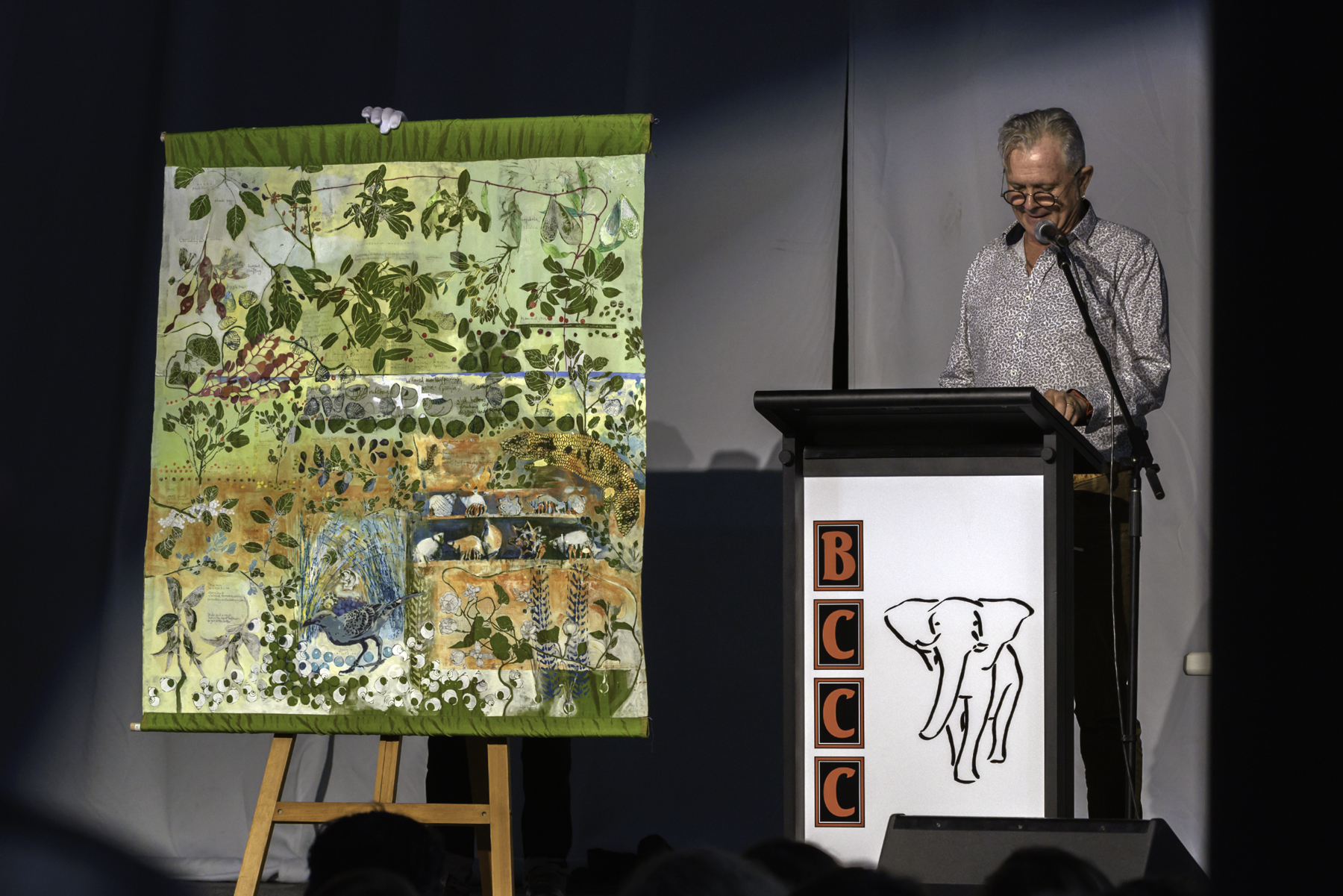 Shire of Broome Elections 2021 – Candidate survey The Shire election is on the 16th of October and we encourage...

Were you there? Kimberley Calling – A Frack Free Kimberley concert was a strong demonstration of the support for the...

Collecting seed and growing native plants has just got a whole lot easier with the publication of the ‘Seed Collection...