As the APPEA conference gets underway in Perth, Kimberley conservationists are calling on oil and gas companies to withdraw US-style plans to frack in the environmentally sensitive region or risk another James Price Point scenario, leading to resource conflict and millions of investment dollars wasted.

Woodside and its joint venture partners spent $125 million on getting its Browse project to the Kimberley coast, only to face a significant community backlash that garnered opposition from around the globe. Tens of millions of taxpayer funds were also spent on the proposal. The $80 billion project was ditched after years of protests and Browse Basin gas is set to stay in the ground. 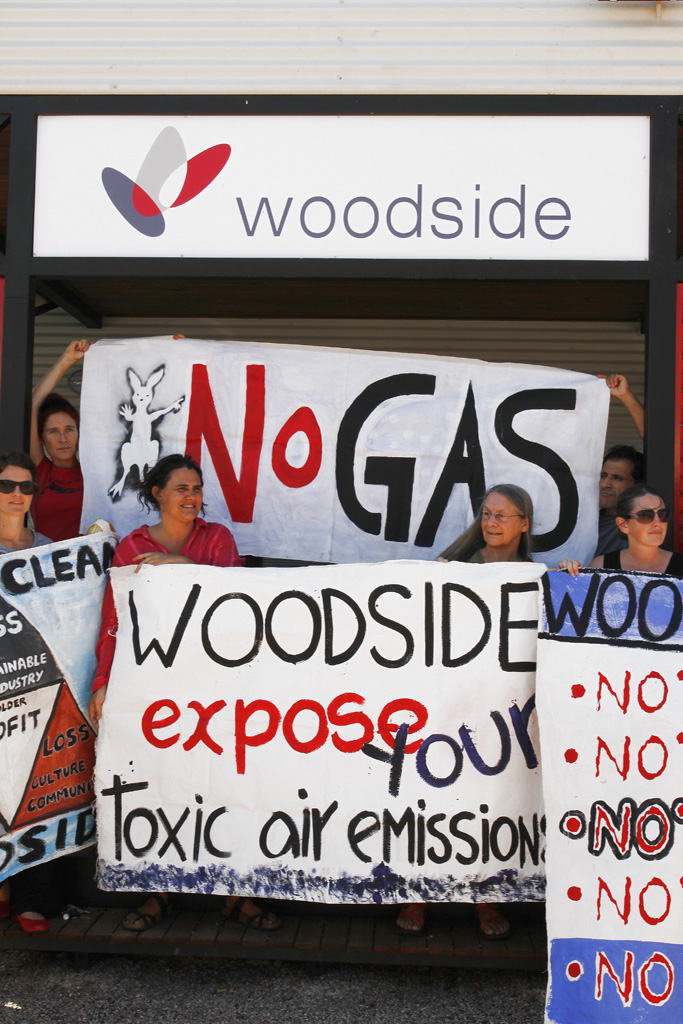 There is widespread concern that companies like Texas-based Black Mountain Exploration are planning largescale oil and gas fracking production, leading to thousands of wells being drilled across the internationally significant environmental and tourism region.

“The Kimberley has the world’s most intact tropical savannah, internationally significant wetlands and a myriad of threatened species that have been lost in the rest of Australia. To industrialise this landscape is extremely short-sighted,” said Environs Kimberley Director Martin Pritchard. 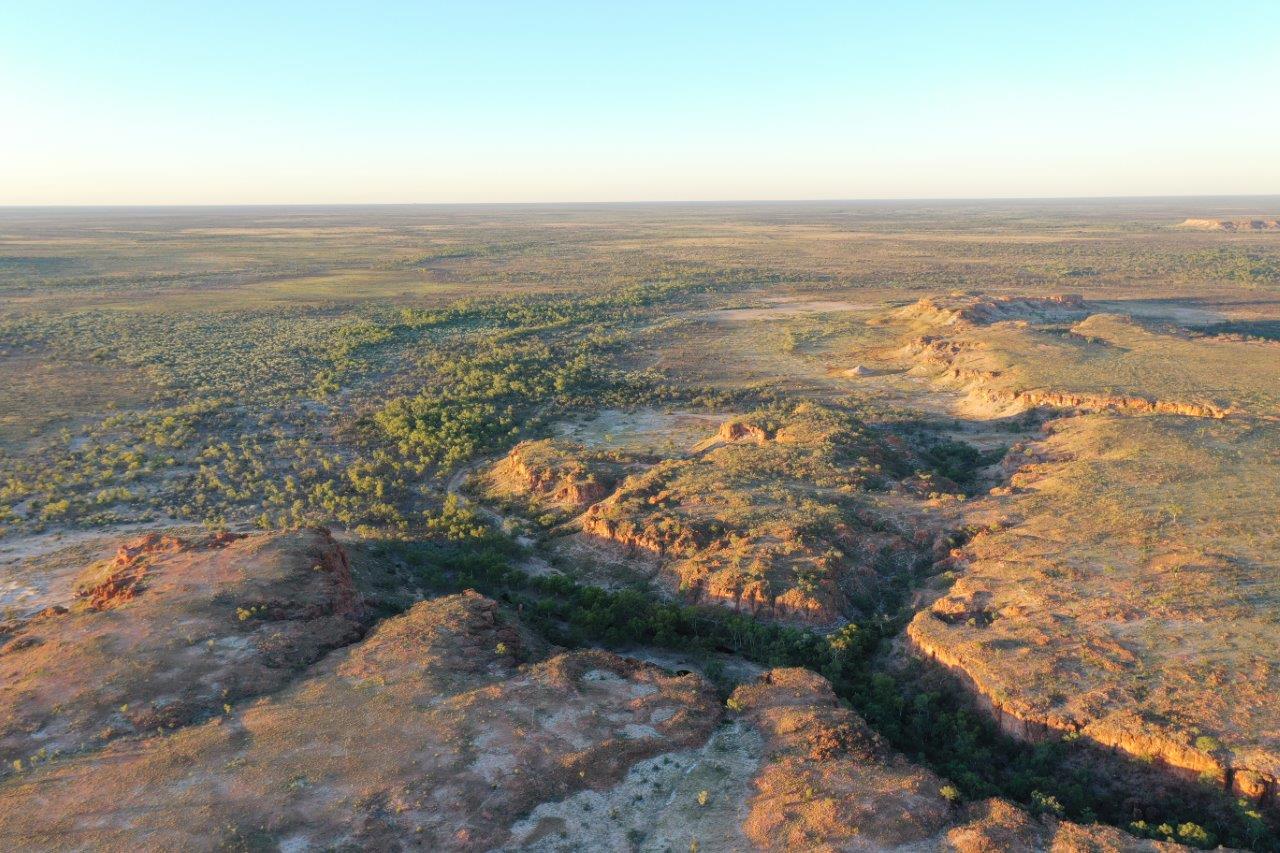 “Approximately 544,000 visitors spend on average more than $563 million per year in the Kimberley. They come to experience its spectacular intact landscapes, breathtaking pristine coast, clean rivers and Aboriginal culture. To turn this into an oil and gas fracking province would be a disaster.

“Oil and gas fracking companies seem to be unaware of the millions of dollars of investor funds wasted on the proposal to bring Browse Basin gas to the Kimberley coast, and at the APPEA conference in Perth today will be questioning what’s holding them back.”

The session is titled, ‘WA's onshore opportunity — what's holding us back?’ and the blurb states, The potential of the Canning Basin has seen increasing interest and activity in WA’s onshore oil and gas sector in recent years. But the pathway to development and production remains painfully slow. This panel discussion will explore the barriers to investment and development, and what we need for the WA onshore sector to fulfil its potential.’

“It’s pretty simple really — the Kimberley is globally significant environmentally and culturally, there are limited benefits for locals from fracking, and if fracking went ahead we’d have to live with the legacy of this toxic industry forever,” said Mr Pritchard.

“We told Colin Barnett, WA’s Premier former Premier and chief exponent of industrialising the Kimberley, that it wouldn’t happen. He didn’t listen. Oil and gas fracking companies like Black Mountain need to understand they’re not in Texas; they’re in the Kimberley, a place that’s loved across the country, and the community will not accept fracking in the region.”