After years of community advocacy through investigations, questions in parliament, media stories and lobbying Ministers and bureaucrats, one of the major sources of contamination of Roebuck Bay will be closed. The Roebuck Bay Working Group, led by Kandy Curran and people like Dave Dureau, Dr Ryan Vogwill, PhD students and Yawuru people, all pushed hard to protect Roebuck Bay from contamination. EK was also at the forefront. A large number of people signed our petition to the McGowan Government after the 2018 floods to stop the contamination. The floods led to the treatment plant overflowing, causing severe erosion of pindan, which was carried into the Bay, and can still be seen at low tide, covering the mudflats.

The Minister for Water, Dave Kelly, visited our offices this month with the good news that the sewage plant will be closed. We thank him for taking this action, which will help protect Roebuck Bay. 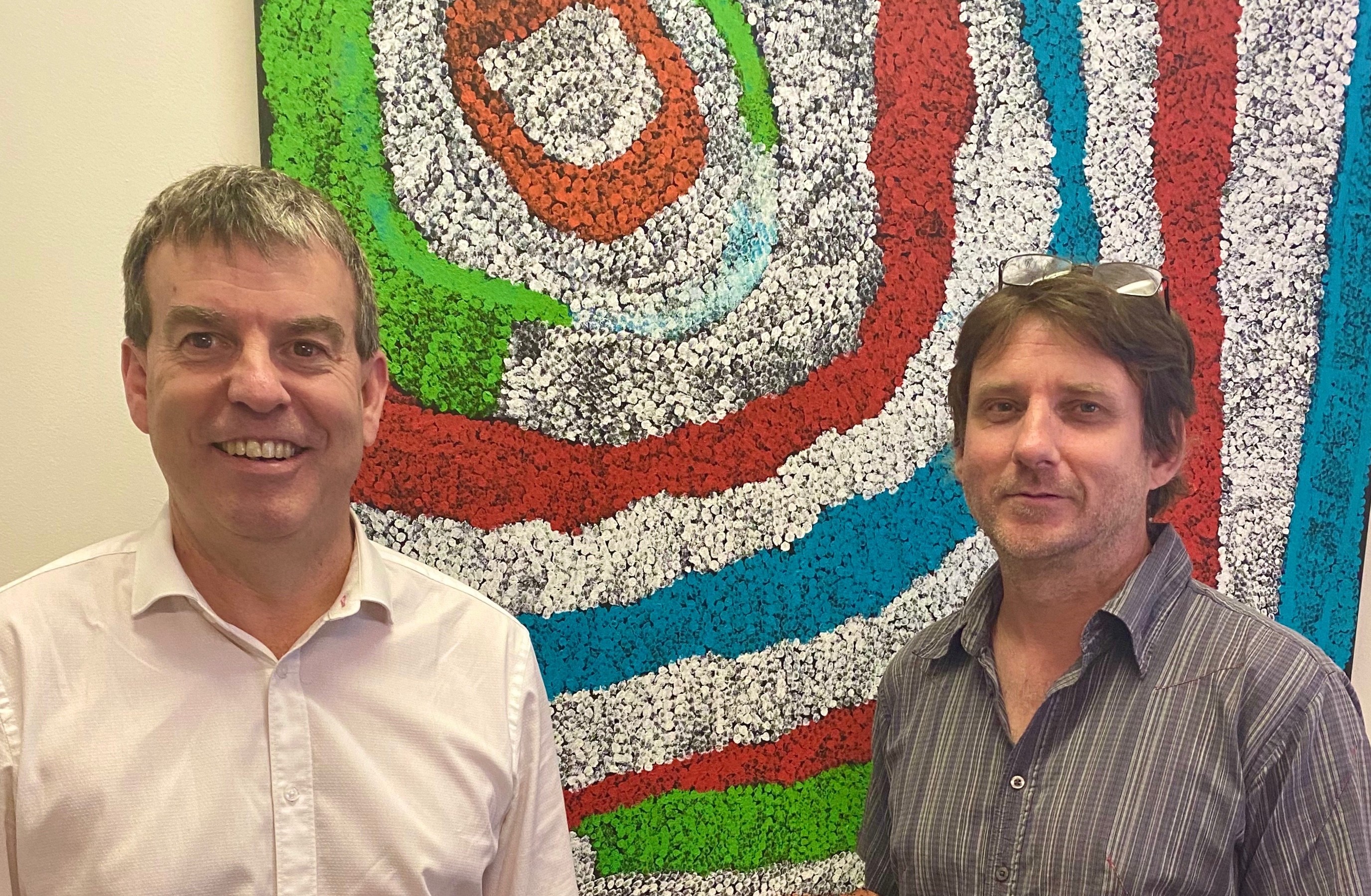 The treatment plant will be closed in 2022 and remediation of the site will take nine years. The area is surrounded by important bushland full of wildlife, including vine thickets, which needs to be conserved. We will be working with the community to retain the area as public open space. One idea already put forward is for a botanic park. Let us know your ideas. 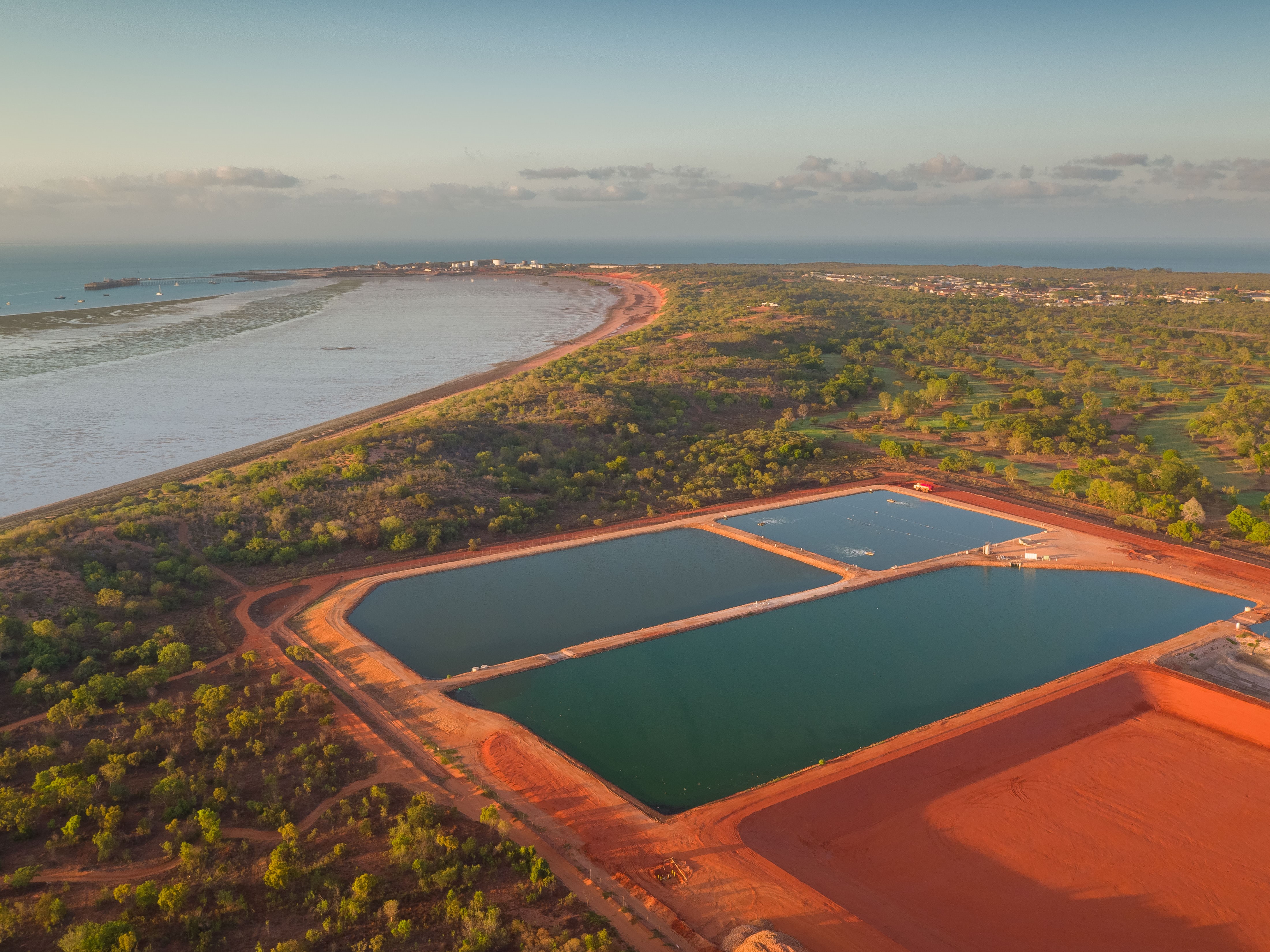 In one of the most unusual WA State Elections in history, we wanted to make sure that political parties and...

Waste Not Food Recycling – Advisory Board Expression of Interest

Environs Kimberley is proud to support sustainable, community led businesses which support social, environmental, and cultural outcomes alongside a sustainable...

When a new government is elected we sometimes hope that the outlook for our environment will improve. Australia, with its...