Looking after the MVTs of the Dampier Peninsula

Thanks to our funding bodies, the Kimberley Nature Project (KNP) has continued working through 2018/19 with Traditional Owner Ranger groups (Yawuru, Nyul Nyul and Bardi Jawi) and Parks and Wildlife Services to protect and restore the special plant community known as Mayi Boordan in Bardi — ‘places of plenty bush foods’, described by scientists as the Monsoon Vine Thickets (MVTs) of the Dampier Peninsula.

Recently the Nyul Nyul Rangers hosted a MVT Conservation Action Planning workshop at Beagle Bay. The three Traditional Owner Ranger groups came together with KNP staff for a day of sharing ideas and experiences. and to plan for the year ahead. Guests (staff from Rangelands NRM Broome office) provided the group with insight and advice on project funding.

KNP has been facilitating these meetings since 2017 to move the MVT project from Environs Kimberley to a regional working group, sharing knowledge and decision-making across ranger groups and organisations. The meetings have developed a regional strategic plan to spell out how the groups can work together to protect this Endangered ecosystem.

The groups determined that they would apply to be the official National Recovery Team for MVT (a recognised team of experts under the EPBC Act) as they are the key groups working on the ground to recover this ecosystem. Then it will become only the second Aboriginal-led National Recovery Team. The Dampier Peninsula MVT Recovery Team will continue to meet twice a year and refine the plans via feedback-data gathered from on-ground works (the weeding, burning, revegetation, etc). We look forward to putting our new working model to the test. 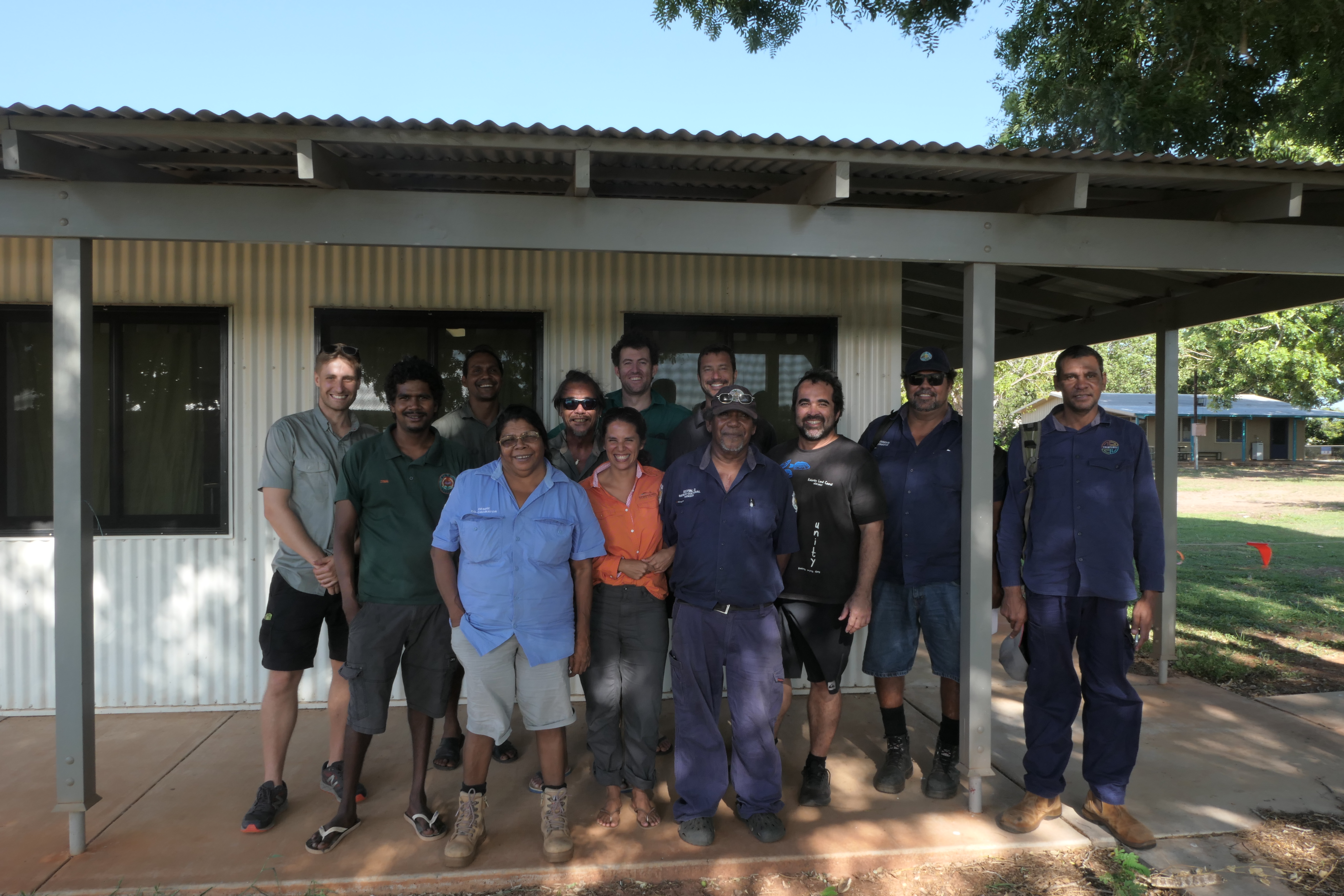 The MVT Recovery Team at the Beagle Bay planning day

In Broome, KNP has also been working closely with Nyamba Buru Yawuru Women Country Managers for about eight months. It’s been a busy time, seed collecting and processing, propagating MVT plants, weeding, surveying and revegetating. Two community events have been held in the last few months, one to pass on knowledge about plants of cultural importance and one to help restore the MVT in Minyirr Park. 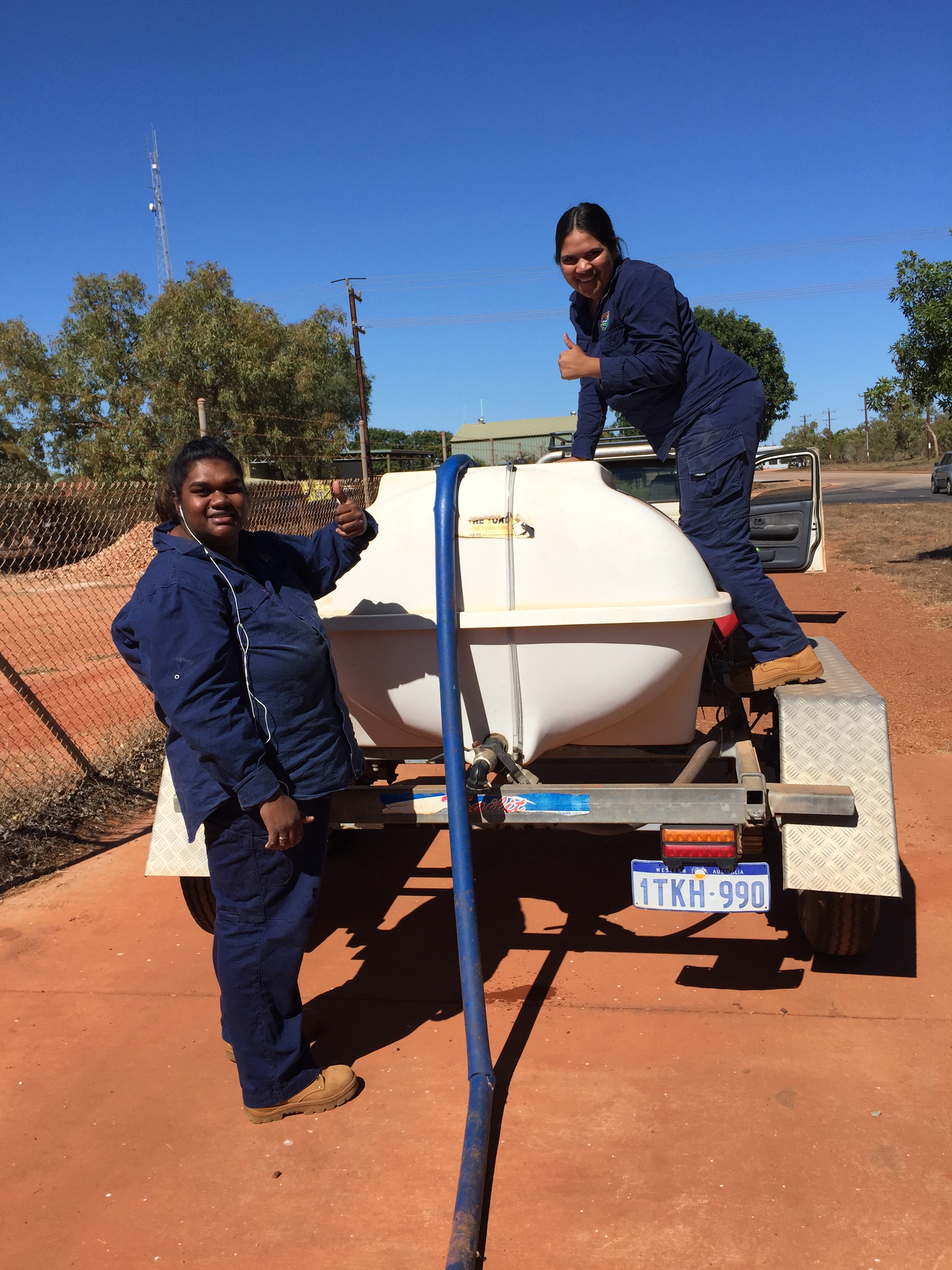 Early one December morning (2018) a cultural planting event was held at Minyirr Park with families from the Broome Nature Playgroup. NBY’s Women Country Managers led a cultural botanical walk, talking about important plants along the way and gathering samples for plant activities. The children and their parents explored the world of MVT plants with the Country Managers, the Kimberley Community Seedbank and DBCA staff, finding and planting seeds, sampling bush food and using the gathered samples to create paintings. 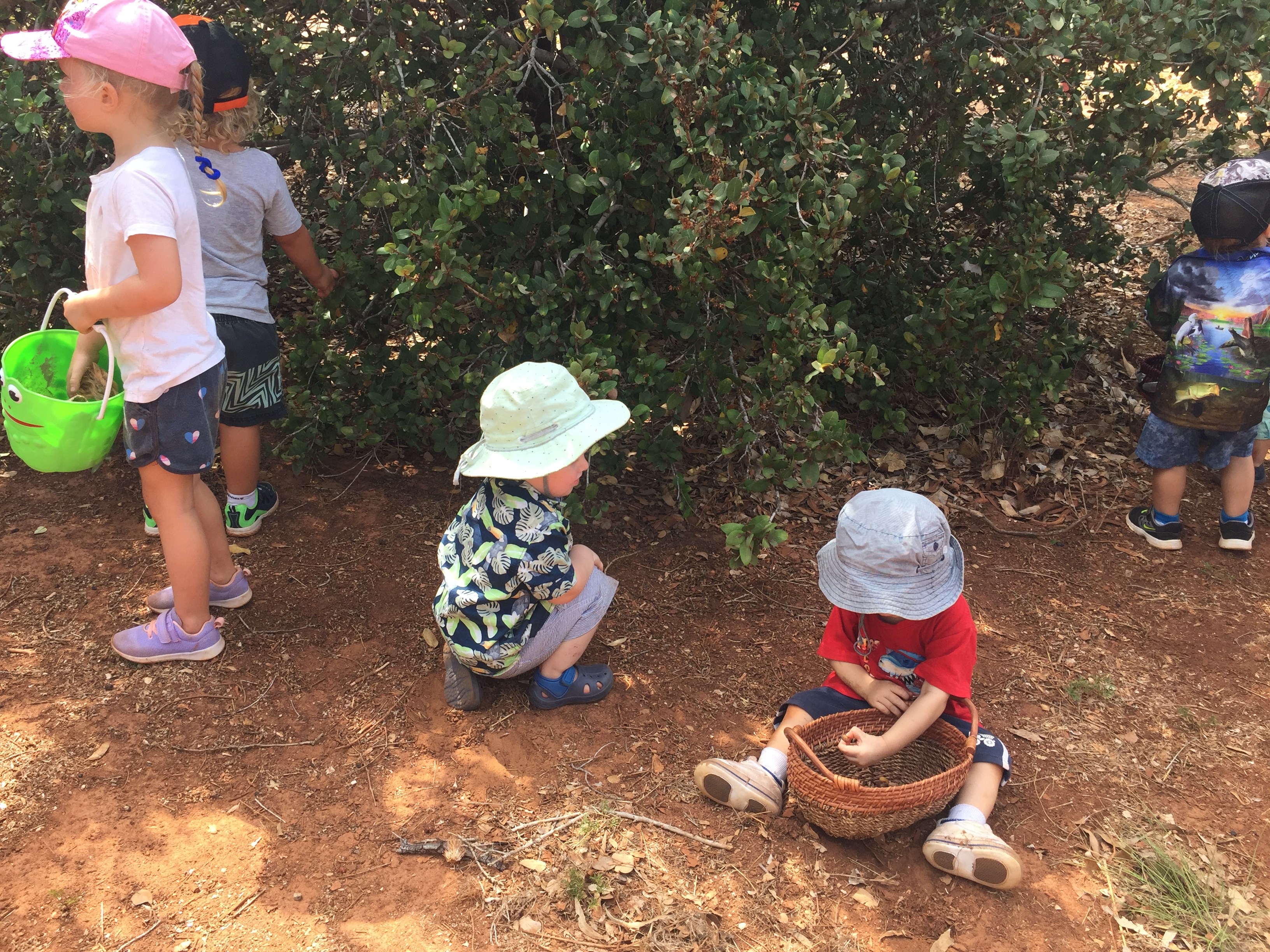 The second community event made the most of a ground-soaking rain in March. KNP staff, the Yawuru Women Country Managers and SKIPA volunteers came together one afternoon to plant trees at the ‘Old Cable Beach Rd’ revegetation site. When moving a pile of mulch, a SKIPA volunteer both got a surprise and surprised an adult Western Brown snake Pseudonaja mengdeni, which had been resting quietly in a hollow under the straw. Western Browns are a very alert and fast-moving species. Most of the time we do not see them, as they leave the area before we get close. They are highly venomous and, like most snakes, they will avoid confrontation if possible, but defend themselves if provoked. Whilst it’s great to know that Minyirr Park MVT still has healthy snake populations, it was a timely warning to be observant when out and about in the bush (especially in the wet season) and if you surprise a snake, make sure to give it an escape route away from you.

Exposed by a volunteer moving mulch, this Western Brown snake was looking for a quick escape route (photo by Jon Hall)