“It was tipped to be the golden age of gas for the Top End, instead the Northern Territory is in the grip of a deep bust. The construction of Darwin’s $37 billion dollar Inpex gas plant has wound up and thousands of fly in fly out workers have left. That’s seen Darwin property prices in sharp decline in the only Australian city where the population is dropping.” said the presenter of ABC’s ‘The Business’ at the end of March this year in the story Northern Territory's Inpex hangover provides 'effects of the bust' without 'benefits of the boom'.

Just two weeks later on the 12th of April was the 6 year anniversary of Woodside, BP, Shell, Japan Australia LNG (MIMI Browse) and PetroChina pulling out of the $80 billion proposal to industrialise the Kimberley coast with one of the world’s biggest gas factories. While the government and industry focussed on oil and gas, the tourism industry was neglected "Darwin used to be a massive tourist town — the Paul Hogan adverts, the Never Never, everyone used to love to come to the Territory — and it seems with expensive flights, expensive accommodation, now a lot of people aren't coming," said Sam Weston who was forced to shut one of his two Darwin cafes last month.

This experience matches the findings of a report by Curtin University’s Sustainable Tourism Centre Kimberley Whale Coast Tourism commissioned by EK, Conservation Council and The Wilderness Society WA in 2010 “Large-scale industrial development would devalue the Kimberley brand and adversely affect tourism, a major component of the Broome and Kimberley economy. This impact would flow through to tourism operators, regional employment and business viability.” Fortunately the majority of people in Broome and many small businesses took heed and joined the fight against the gas. The NT government is forking out $100 million over two years to try and lure tourists back.

The NT government is now spending $4 million a day more than the revenue it collects in order to pay interest, operational costs and wages. Worse than this is the chronic rates of disadvantage in remote Aboriginal communities which are not improving. It can’t be much clearer, the economic model the NT is based on, mega-scale industrial development, does not work. Despite this, the NT government is looking to fracking, we know this is unlikely to bring significant numbers of jobs. The Australia Institute stated that the most likely production scenario if fracking went ahead would provide 80 jobs. The revenue would go to companies based down south and given the high costs of fracking mean there will be little revenue for governments.

Rather than basing our future on industries that fail communities and leave a trail of broken economies, why wouldn’t we focus on one the world’s largest most intact landscapes and a resurgent Aboriginal culture with knowledge and information from deep time? Now is the time to protect our globally special places like the Dampier Peninsula, Fitzroy River, Buccaneer Archipelago, Great Sandy Desert, North Kimberley and the incredible coast, we can base an economy around them. The golden age of gas is gone, we’re now entering the golden age of nature, culture and community but it’s a hard slog, we need everyone on board. 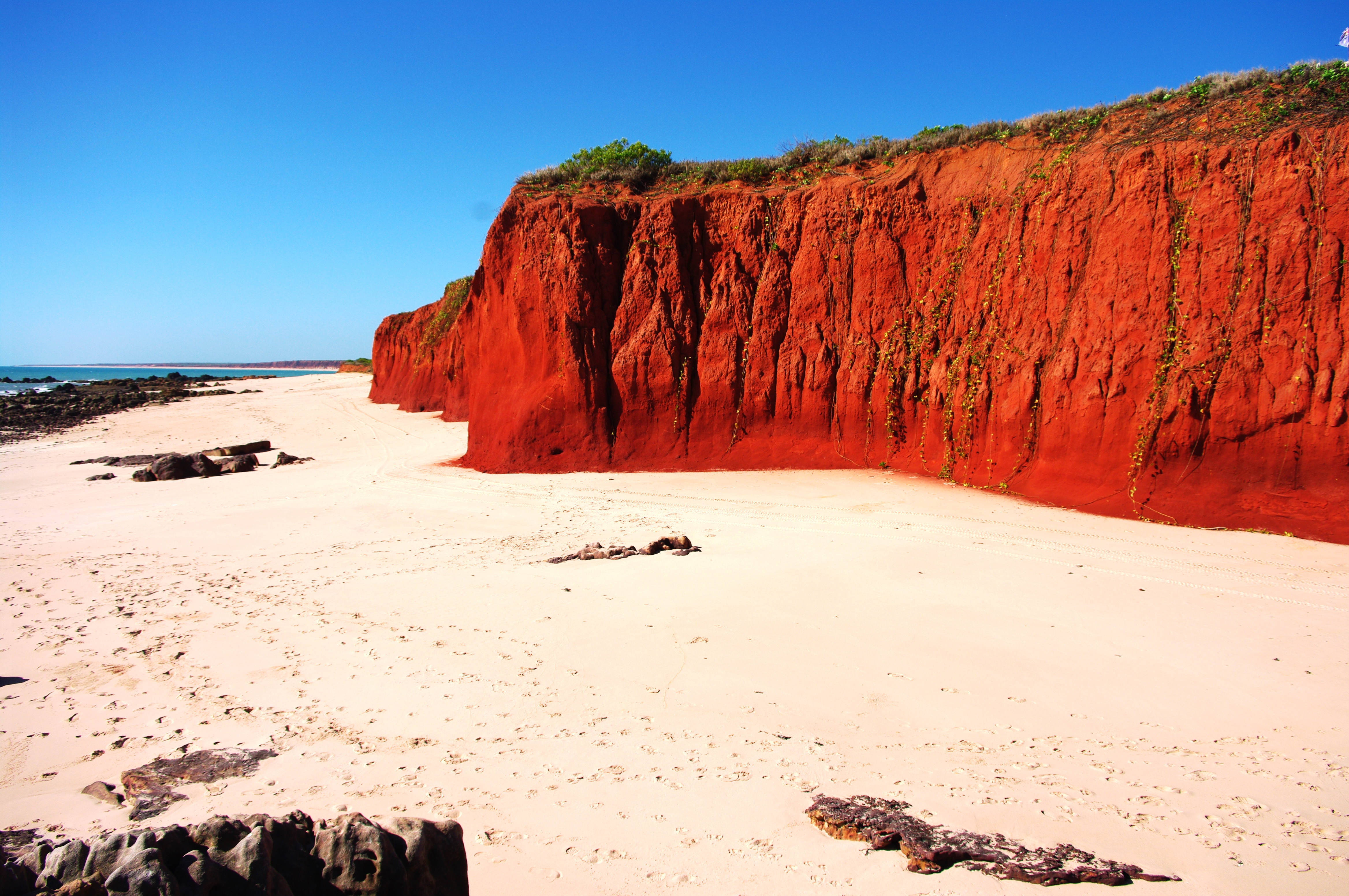