Roebuck Bay is one of the most productive marine ecosystems in the world. 10-metre spring tides wash in and out, exposing mudflats that extend half-way across the Bay.

This regular exposure allows a layer of algae and seagrass to grow on the mudflats, which is the basis for the most diverse tropical invertebrate marine food chain in the world.

Every year 120,000 migratory shorebirds from Siberia arrive at Roebuck Bay for their summer stopover to feast on the invertebrates. Fish and prawns thrive alongside the biggest population left in the world of the rare Australian Snubfin Dolphin, as well as Dugongs, turtles and many other species. 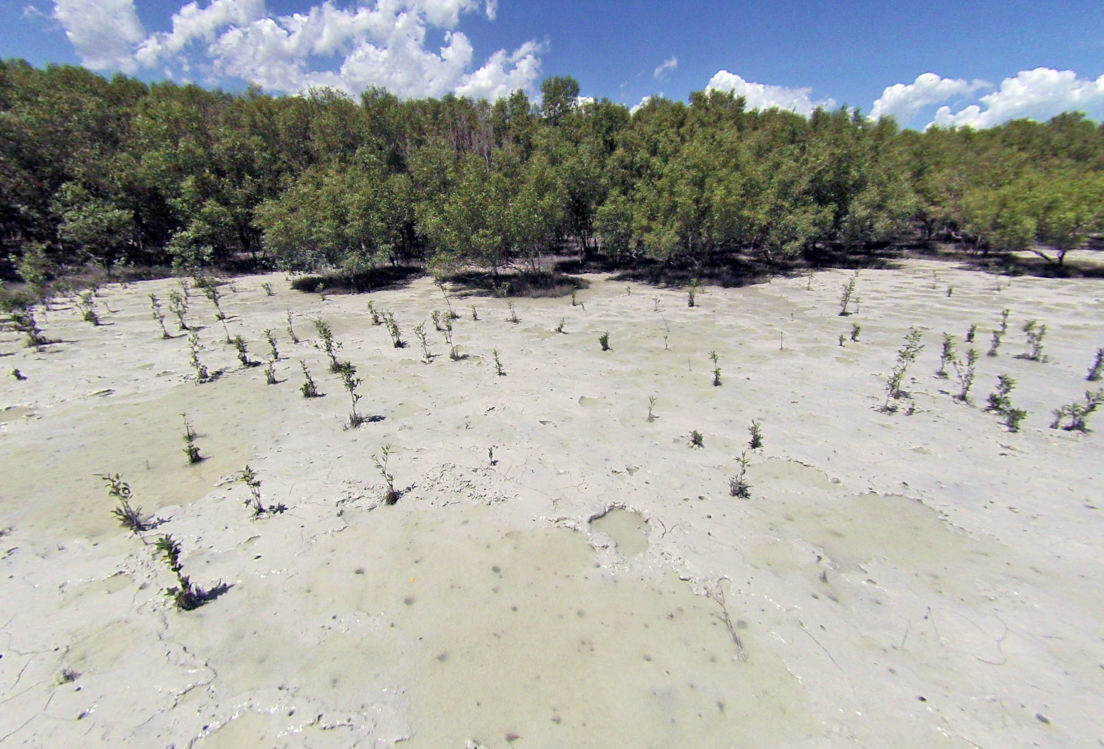 Read more on Roebuck Bay’s as a globally important wetland

Read about Roebuck Bay’s listing on the National Heritage Register

Taking steps to protect and better manage the Bay

In recent decades, the expansion of Broome, the ‘town by the Bay’, and intense commercial fishing, have put Roebuck Bay’s biodiversity under increasing pressure.

In 2013, after years of lobbying by community members, gillnet fishing, which had seriously reduced local fish populations, was banned.

In 2013, after three years of negotiations between the Yawuru Traditional Owners and WA Government, the Yawuru Nagulagun/Roebuck Bay Marine Park was declared. 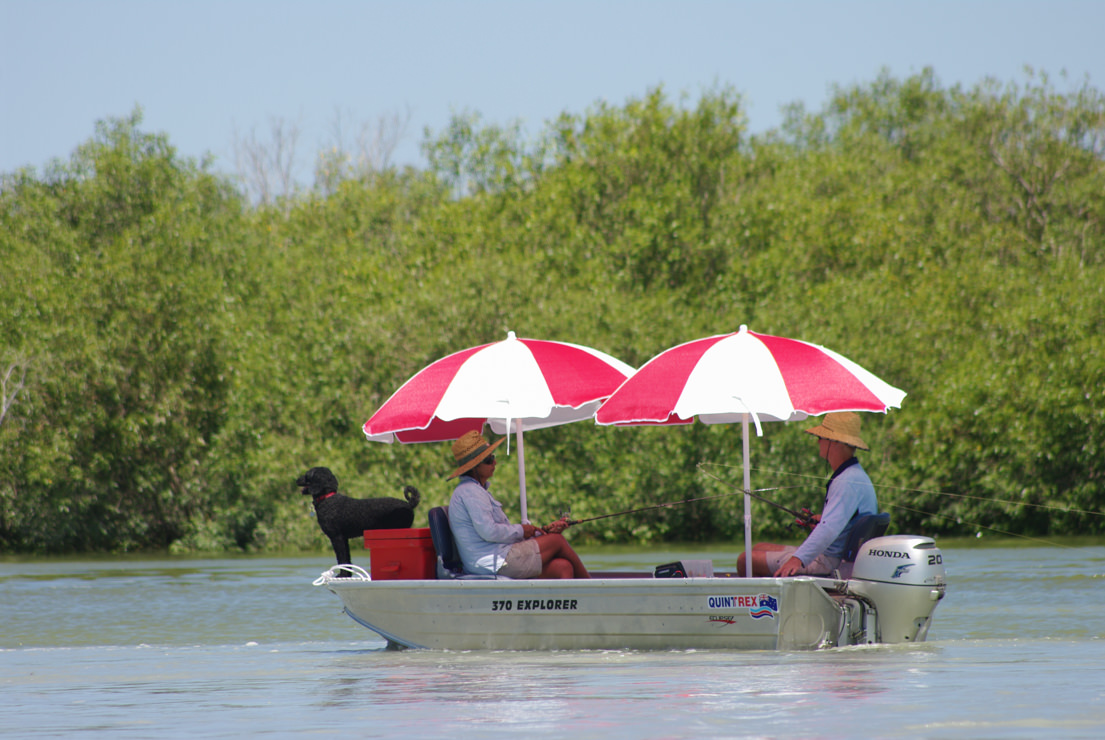 During the period of the negotiations, EK and others campaigned for a sanctuary zone covering 30% of the area of the Park, to protect the marine life from all mining and other industrial activity and from commercial fishing forever. However, Yawuru Nagulagun remains the only marine park in WA’s oceans without a sanctuary zone.

Read more about why sanctuary zones are needed.

Community members sent a record-breaking 14,843 submissions to the WA Government in support of a sanctuary zone in Yawuru Nagulagun, and only eight objections.

Read the statement of support by local tourism operators