Broome based conservation group Environs Kimberley has applauded Andrew Forrest’s withdrawal from oil and gas and potential fracking in the Kimberley.[1]

Mr Forrest’s Squadron Energy has been in a joint venture with Goshawk Energy since applying for 220,000km² of petroleum leases in the Kimberley 5 years ago.

“We congratulate Andrew Forrest for recognising that the Kimberley is way too important environmentally and culturally to be fracked and industrialised. To have oil and gas fracking fields like you have in Texas would be a disaster for the $500 million tourism industry and would threaten our reputation for vast intact landscapes which the Kimberley is known the world over for,” said Environs Kimberley Director Martin Pritchard.

“Andrew also knows that in an increasingly carbon constrained world the shale oil and gas in the Kimberley’s Canning Basin has become a stranded asset,” said Mr Pritchard. 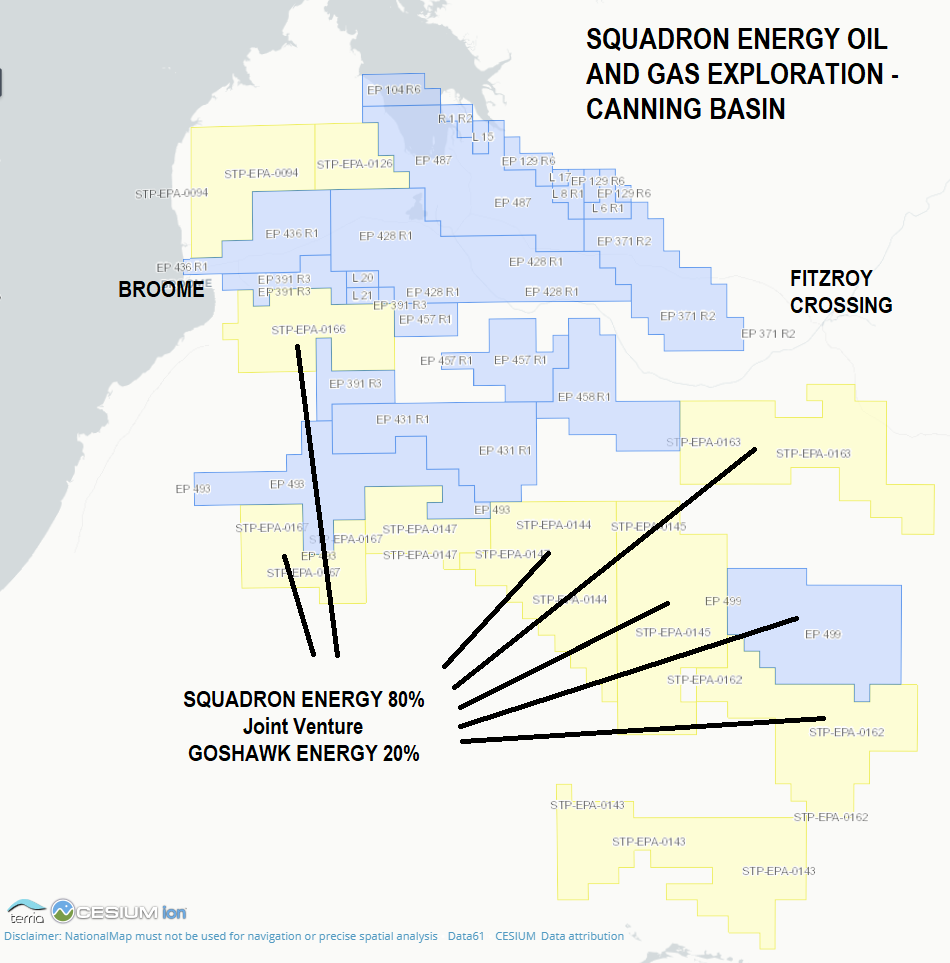 Mr Forrest’s move comes after years of failed attempts to frack the Kimberley for oil and gas. ConocoPhillips and PetroChina withdrew in 2014 after spending tens of millions of dollars on drilling wells for no return. Mitsubishi spent tens of millions before exiting and selling its interests to Texan frackers Black Mountain Oil and Gas subsidiary Bennett Resources. Alcoa canned a $40 million deal with Buru Energy in 2015.

These global companies have pulled out of fracking the Kimberley but unfortunately Origin Energy has not heeded the lesson and recently invested $35 million to join up with Buru Energy to look for oil and gas here.

“Origin Energy and their investors like Australian Super need to take a close look at Andrew Forrest’s withdrawal from the Kimberley to make sure they’re not going to make the same mistakes and waste millions on exploration before realising its never going to work.” 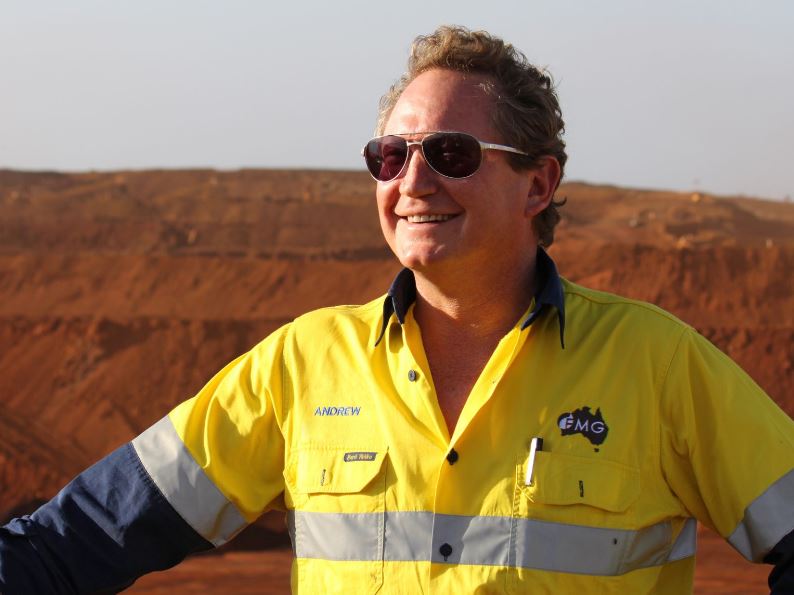 “The McGowan government’s support for fracking the Kimberley has to end if they are to be taken seriously in wanting to look after this globally important part of Western Australia. The recent IEA and IPCC reports have said if we want a safe climate then there can be no more new oil and gas, this includes the Kimberley’s Canning Basin,” said Mr Pritchard.