Posted by Julia Rau 920sc on

On Saturday 25th March, as part of National Eucalypt Day, we will be having a tree find competition in Broome. Help us to map and document Broome’s endemic and restricted Corymbia paractia. 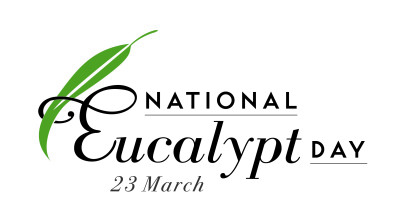 The restricted Cable Beach Ghost Gum (Corymbia paractia) is endemic to the Broome region. It is known by Yawuru people as Gunurru.

It is the dominant tree within the WA Priority 1 ecological community — Corymbia paractiadominated community on dunes.

Environs Kimberley, with funding from Eucalypt Australia, has worked with Society for Kimberley Indigenous Plants and Animals (SKIPA), Nyamba Buru Yawuru and Broome Botanical Society to comprehensively map the distribution of the species. Surveys were carried out in 2013-14 and 2016-17.

A report on the findings of surveys of Corymbia paractia on the Broome Peninsula is available here: PEC MAPPING & ASSESS C. paractia

A report detailing the distribution, ecology and cultural importance of Corymbia paractia in the Broome region is available here: C paractia 2017 report DRAFT

Note that this report is a DRAFT.