Weeds dominate native plants and are a significant threat to natural ecosystems, cultural sites and productive landscapes in the Kimberley.

From 2007-2009, EK ran the Community Weed Education and Eradication Delivery (CWEED) project to combat invasive weeds in the vast Kimberley.

This was done collaboratively with local landowners and managers, especially Aboriginal ranger groups, in on-ground projects and by promoting a deeper understanding of weeds and their management in the Kimberley across the region and beyond, through information and educational activities. 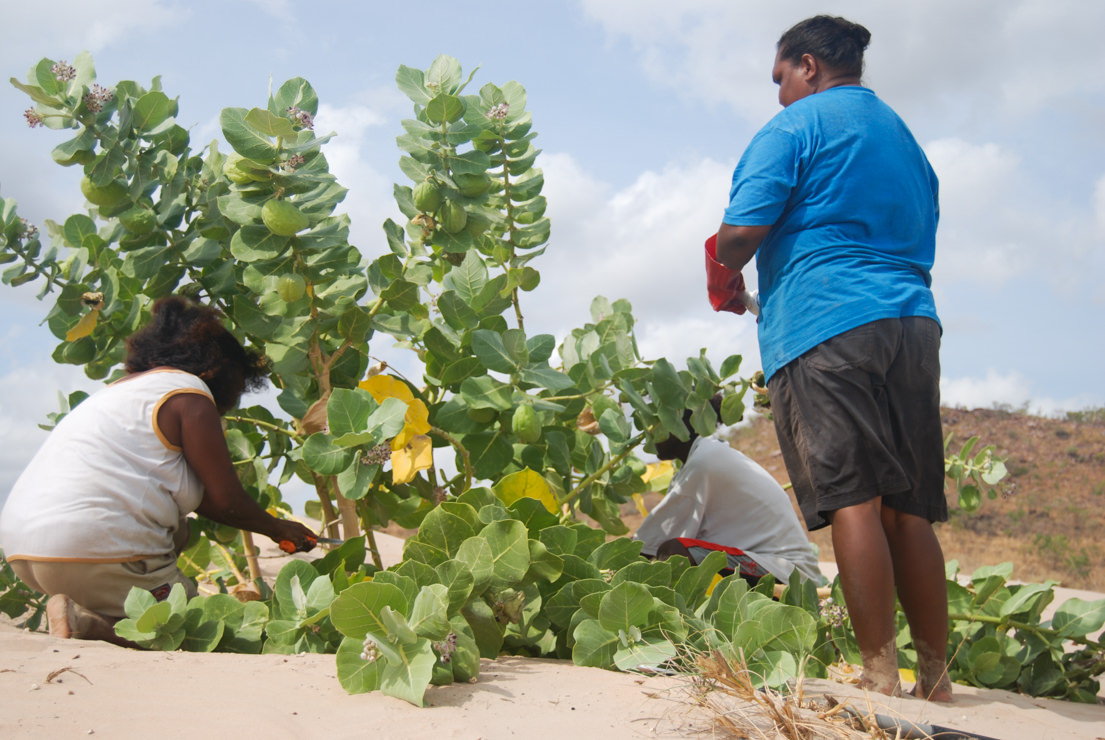 In doing the above, CWEED collaborated with Kimberley TAFE (now North Regional TAFE) to complement ranger conservation and land management training, developing resources (including site safety and record manuals) and management plans tailored to each group’s sites and needs.

CWEED also produced a Special Places for People Plants and Animals poster, identifying Bardi Jawi and Yawuru language names for vine thicket plants and animals in their country, and illustrating the threat of weeds to vine thickets. The factsheet and poster series were distributed to working groups and community schools.

We worked with the Department of Environment and Conservation (DEC) (now Department of Biodiversity Conservation and Attractions) to raise regional awareness of the threat of weeds, and undertook other activities on Monsoon Vine Thickets (MTVs) on the Dampier Peninsula — a threatened ecological community.  We also produced a community factsheet about MTVs. We supported DEC to develop a weed monitoring protocol for MVTs.

CWEED worked with Kimberley shires, Main Roads, the Department of Agriculture and Food (now Department of Primary Industries and Regional Development), DEC and the Water Corporation, and contributed to the development of policy such as the Kimberley Weeds Prioritisation Process, weed management planning and reducing the horticultural promotion of potentially invasive plants.

We supported the emergence of the newly formed Society for Kimberley Indigenous Plants and Animals (SKIPA) which, in turn, assisted with weed control and restoration by sharing skills and providing vine thicket seedlings.

At the 2008 WA State Environment Awards, CWEED was short-listed as a finalist in the Community Achievement Category The listing recognised the role of the project in protecting biodiversity by increasing public awareness and developing the capacity of Kimberley people to identify and respond to the threat of weeds. Additional media and promotion included local newspaper articles and radio interviews.

'Thug for the month of March', by Vanessa Mills, ABC Kimberley 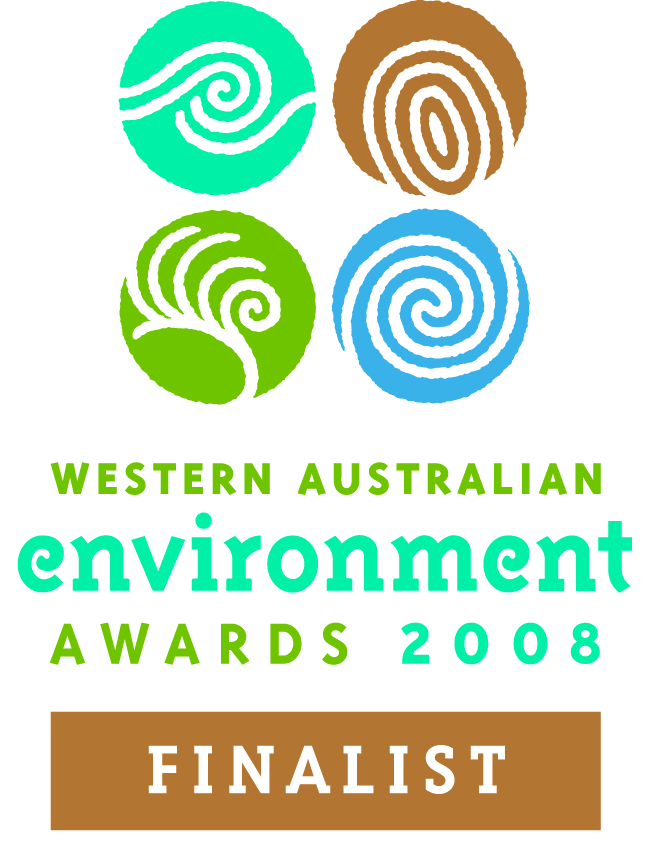