After a slow start to 2020 many EK members and supporters were itching for a night out and some live music. Offering to host a fundraising concert in support of EK, The Gray Brothers provided the perfect opportunity.

Harry, Albert and Elwood Gray rarely preform as a trio, but joined forces on this special occasion to wow the eager audience with their telepathic ease, and vocal harmonies that only brothers could achieve.

Not even a serious finger injury for Harry in the week leading up to the concert could stop the three seasoned performers from putting on a great exhibition of musical skill and good humour, which left the crowd — three encores later — still calling for more. 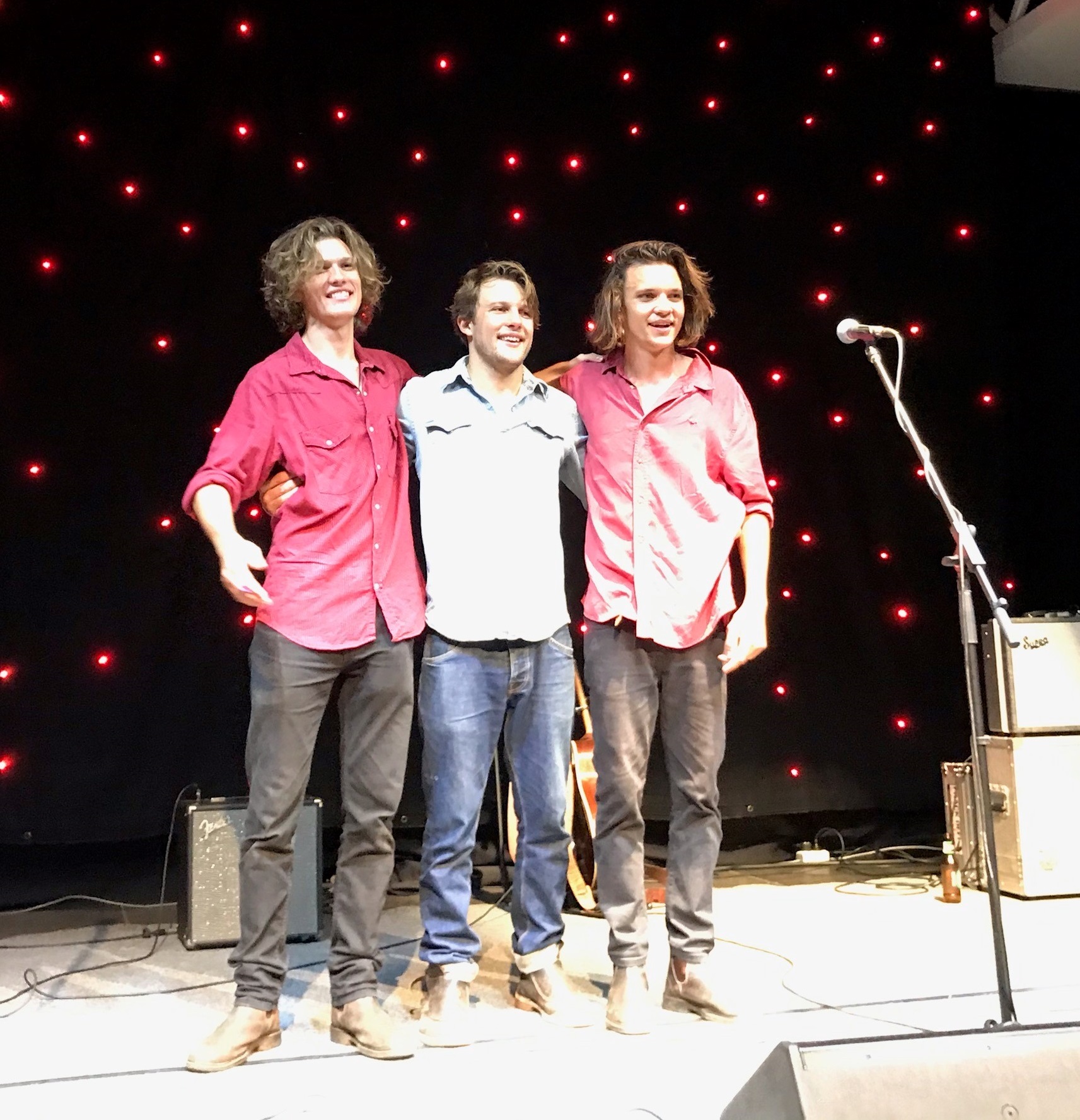 The Gray boys were joined on stage for special guest appearance from Kimberley virtuoso Stephen Pigram. Martin Pritchard, Environs Kimberley’s Director, who never misses an opportunity such as this to remind us how wonderful the Kimberley is and what we all need to do to protect it, addressed the receptive audience.

The night also featured a debut performance by ‘For Sure’, with Adel Oliver, Bart Pigram and Michael Pigram — another talented Broome trio I we're sure to be seeing much more of in the future. 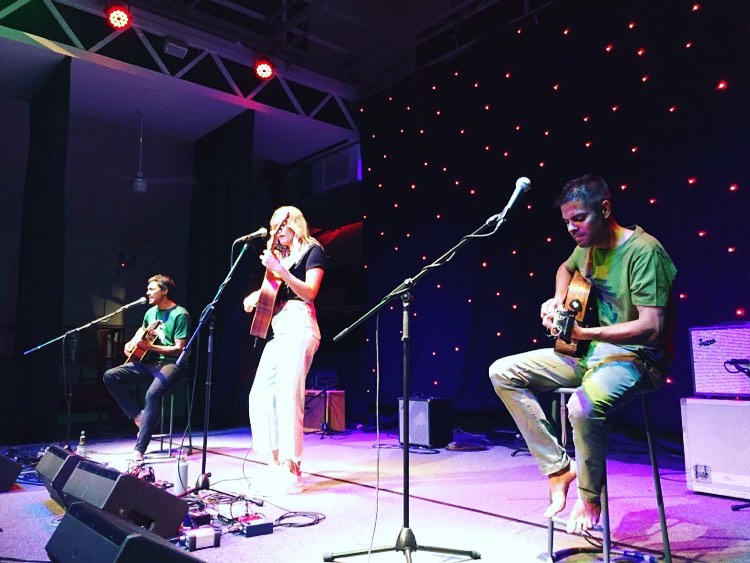 EK sends a huge thank-you to The Gray Brothers, For Sure, Mick and all others at the Broome Chinatown Convention Centre, and to everyone who came along and made this another memorable night in celebration of EK and the Kimberley.