Kimberley fracking plan to be assessed despite no safeguards

Broome-based conservation group Environs Kimberley has condemned the McGowan Government for allowing the EPA to assess a plan by a Texan company to frack 20 gas wells in the Fitzroy River catchment, despite promised safeguards not yet being in place. 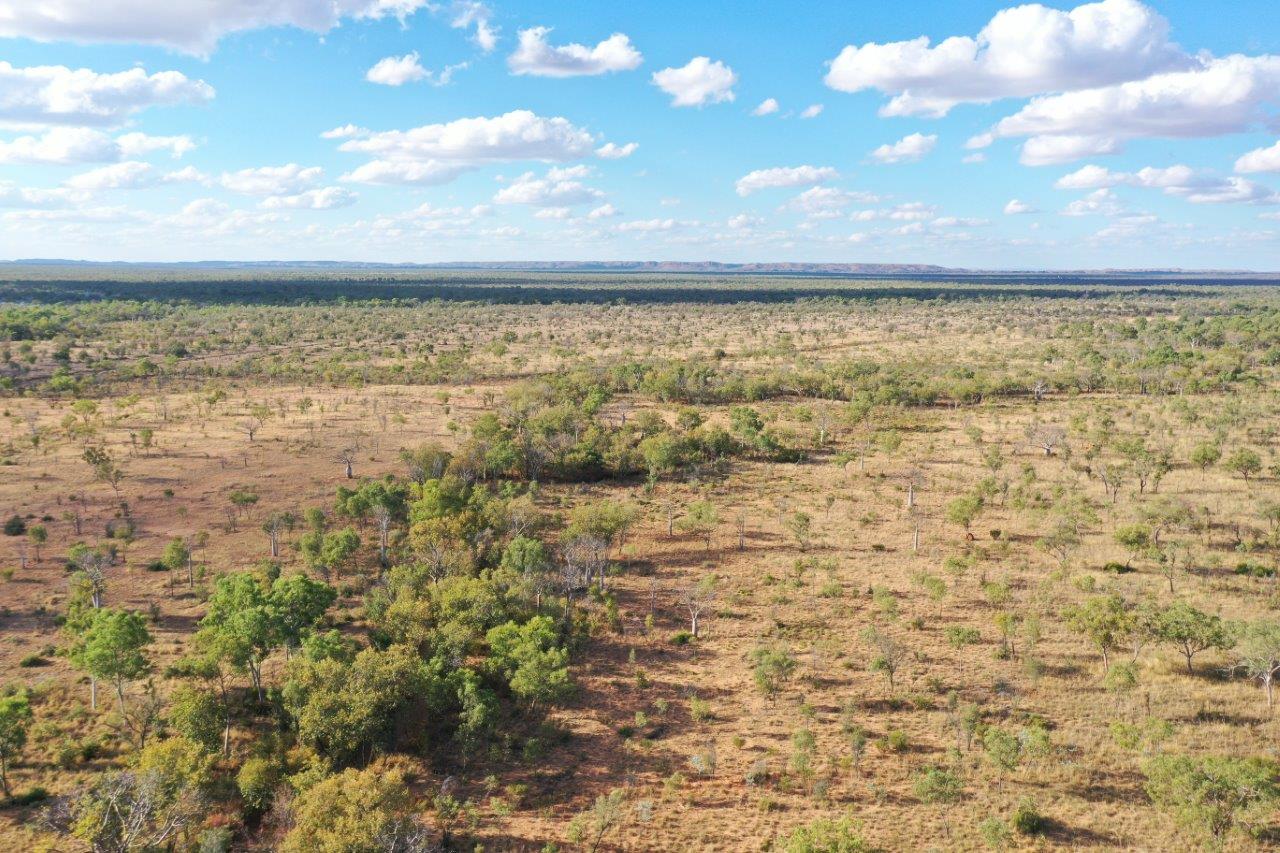 Yesterday, the state’s Environmental Protection Authority announced Bennett Resources’ fracking project would be assessed as a Public Environment Review — meaning it will receive the highest level of assessment possible in WA. Bennett Resources is a subsidiary of the Texan company Black Mountain Exploration.

Several thousand submissions were sent to the EPA calling for the project to be rejected.

EK Director Martin Pritchard said the high level of assessment was cold comfort because McGowan Government’s promised Implementation Plan — which would establish land-access laws among other community safeguards — was not yet in place.

Mr Pritchard also said the Kimberley was the wrong place for fracking, and should have remained off-limits to the industry when the moratorium was lifted in 2018.

“We are concerned that the proposal is being assessed at all, as fracking is a totally inappropriate industry for the Kimberley,” he said.

“The EPA itself has said that there is a risk of chemical pollution, a risk of reducing water tables from the vast amounts of water needed, and a risk of spilling flowback water, which was found to be contaminated with radioactive material in the same area in the past. 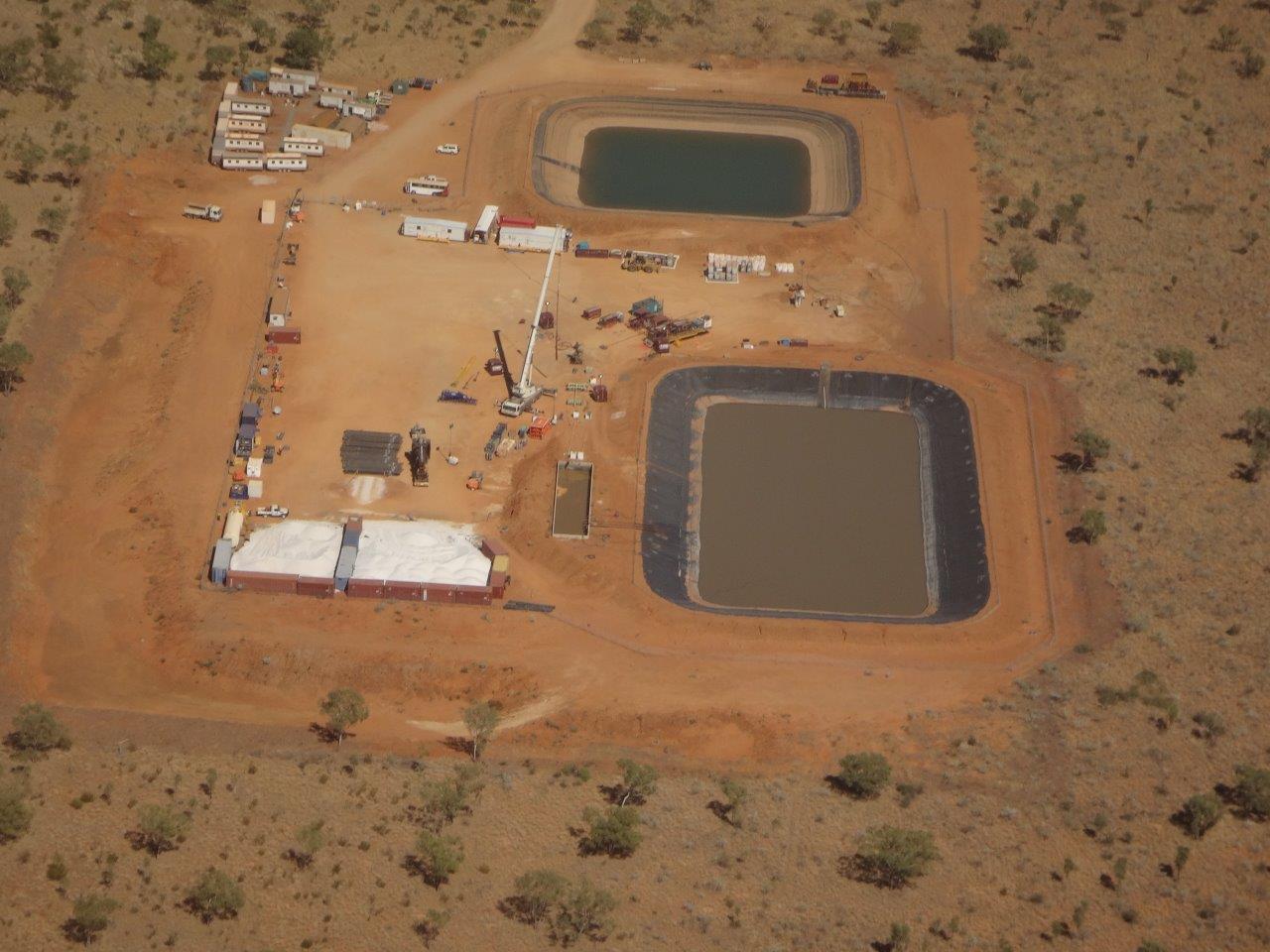 “The promised Implementation Plan was lauded by Premier McGowan as a safeguard for communities that are under threat from fracking. Without this in place we continue to be under the old regulatory regime, which has been found to be inadequate.

“The McGowan Government should ban the fracking industry from the Kimberley — it’s the only way to protect the region from air and water pollution and to ensure the multi-million dollar tourism industry is not adversely affected by the industrialisation of the landscape,” Mr Pritchard said.