Conservation organisation Environs Kimberley says the illegal landclearing in the region is a real test of the McGowan government’s commitment to protecting the Kimberley’s savannah, described by scientists as the most intact tropical savannah in the world.

Environs Kimberley is calling on the Minister for the Environment, Stephen Dawson, to prosecute Zenith Australia for clearing land in the Kimberley without a permit and to order the company to rehabilitate the land.

More than 2,000 concerned residents have written to the Minister through the Environs Kimberley website, requesting the company be prosecuted and obliged to rehabilitate the savannah, habitat of threatened species like the Bilby. 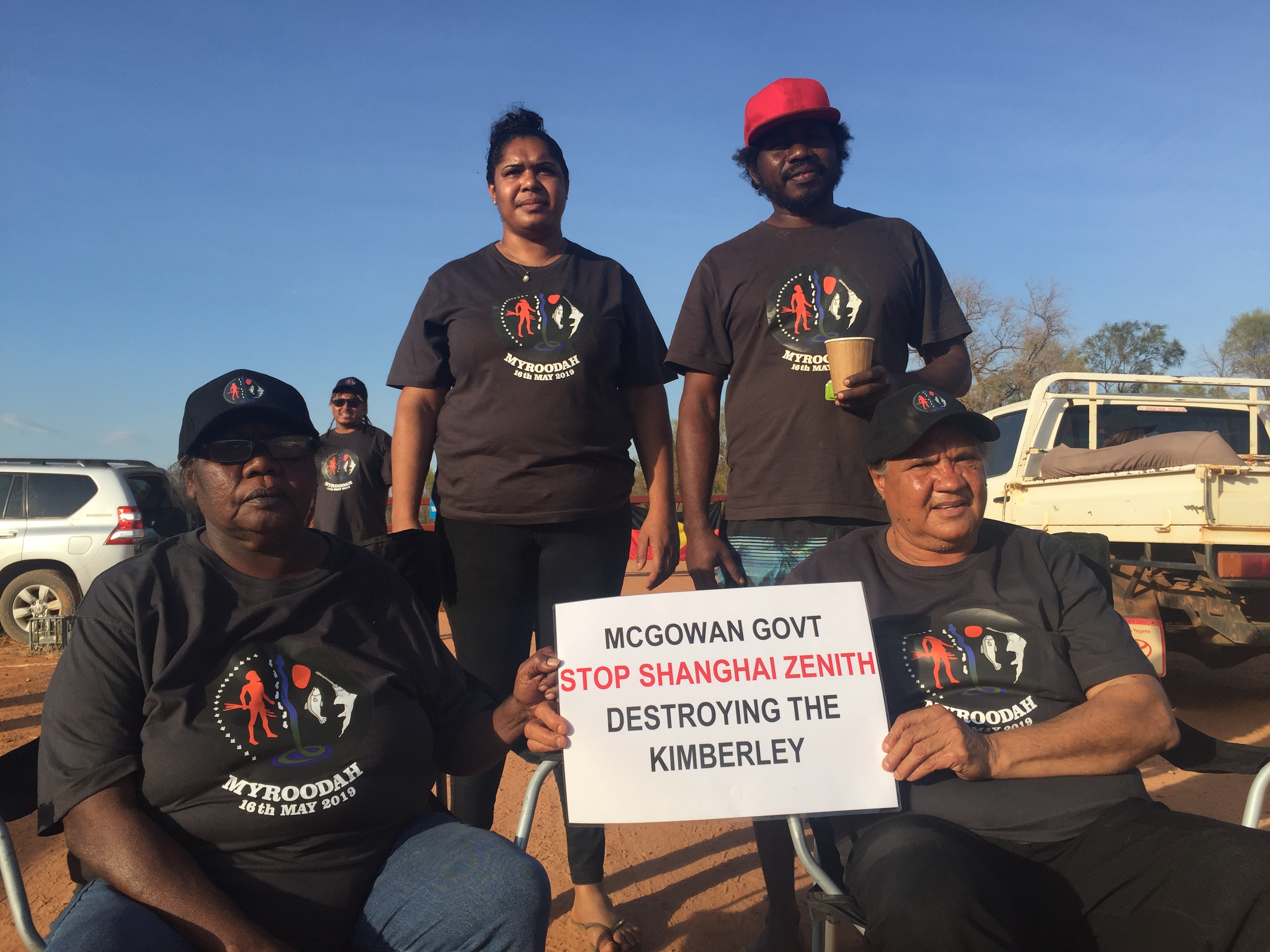 “It would be a travesty if this company were to get away with illegal landclearing by applying for a retrospective permit. WA taxpayers have already had to fork out probably tens of thousands of dollars to investigate and report on this, and to then allow the company to get away with it would give a green light to every other pastoralist in the State to bulldoze first and ask for a permit later.”

Zenith claimed that the works were for “…water drainage and [the] stock watering channel is designed to contain and store water for livestock...”

“It is questionable whether the massive channels being dug would be useful for stock watering, given the highly variable rainfall we have in the Kimberley and the extremely high evaporation rates. We’re calling on the company to be transparent about the works and not hide from the public eye.”

Shanghai Zenith claims the work would reduce erosion, but Mr Pritchard believes that deep open channels, where soil can be exposed to huge downpours, would create more erosion rather than reduce it.

“We are very concerned that these drainage channels could lead to a further loss of vegetation, particularly trees that rely on groundwater. These unauthorised drains need to be filled in and the bush restored.

“We are also calling on Minister Alannah MacTiernan to publish the report by the Soil Commissioner, who has investigated the illegal clearing and visited the site,” said Mr Pritchard.