“These new laws have the potential to be a major breakthrough for WA, and a big step forward for the climate and WA’s economy. Congratulations to the Minister and all those who worked on this,” said EK Director Martin Pritchard.

“The Bill must not just legislate the target of net zero by 2050. It must also cap emissions at present levels and require science-based interim targets to be set for our state, with a carbon budget.

“The WA EPA policy, requiring net zero for new projects by 2050 while allowing emissions to continue rising in the short term, has facilitated some of the largest and most polluting new fossil gas developments on the planet, such as Woodside’s Scarborough project.

“Let’s be clear about this — unless the new legislation leads to a reduction in emissions in the immediate short term, followed by continued, accelerating reductions, it will be meaningless. 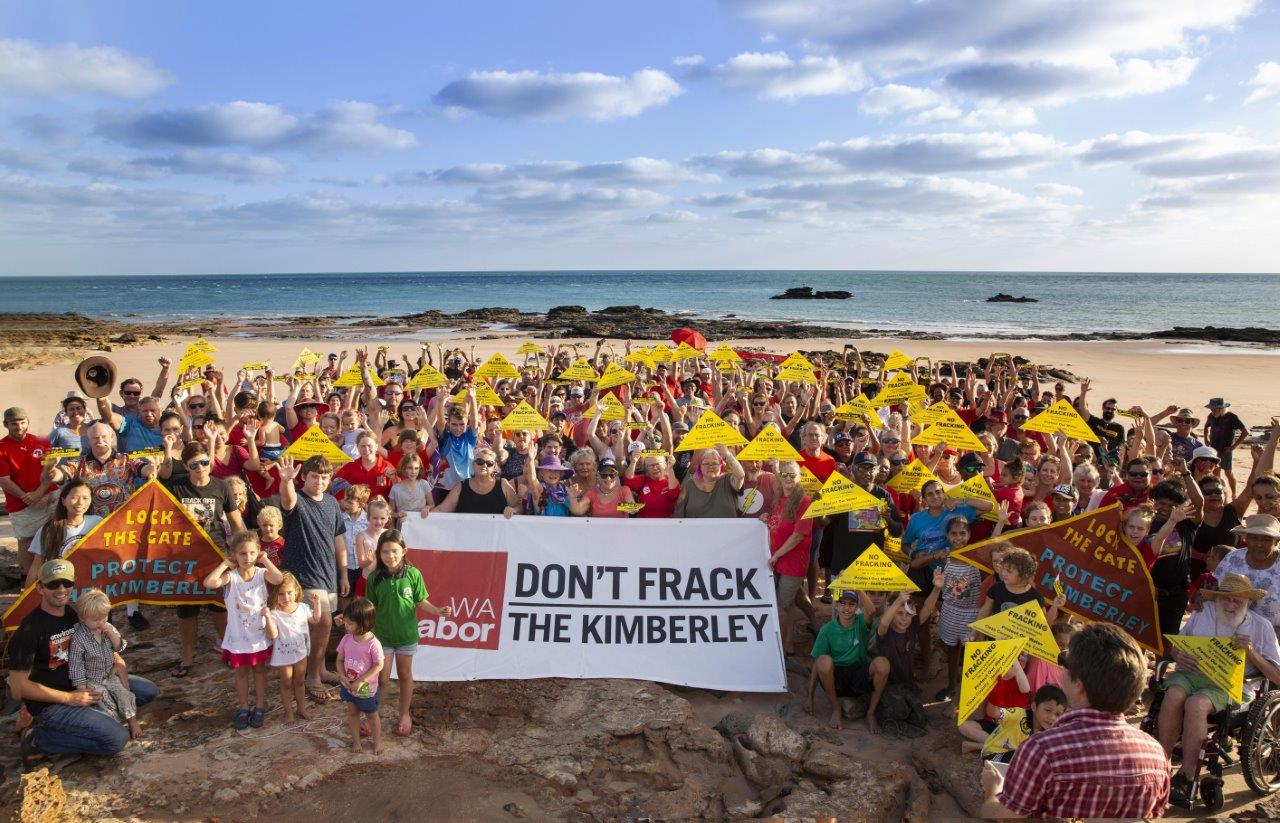 “Setting a target for 30 years’ time, while allowing vastly increasing emissions from fracking the Kimberley or allowing Woodside to open up the offshore Browse basin, will only ensure further climate catastrophe – as we are already seeing with the unprecedented Kimberley floods.

“We’re calling on the Premier to take leadership on ensuring a safe climate by banning fracking in the Kimberley, and making sure Woodside’s Browse methane project doesn’t go ahead.

“The Kimberley has just experienced the worst floods in living memory which is exactly what State Government predicts for the future from dangerous climate change caused by burning fossil fuels like gas. 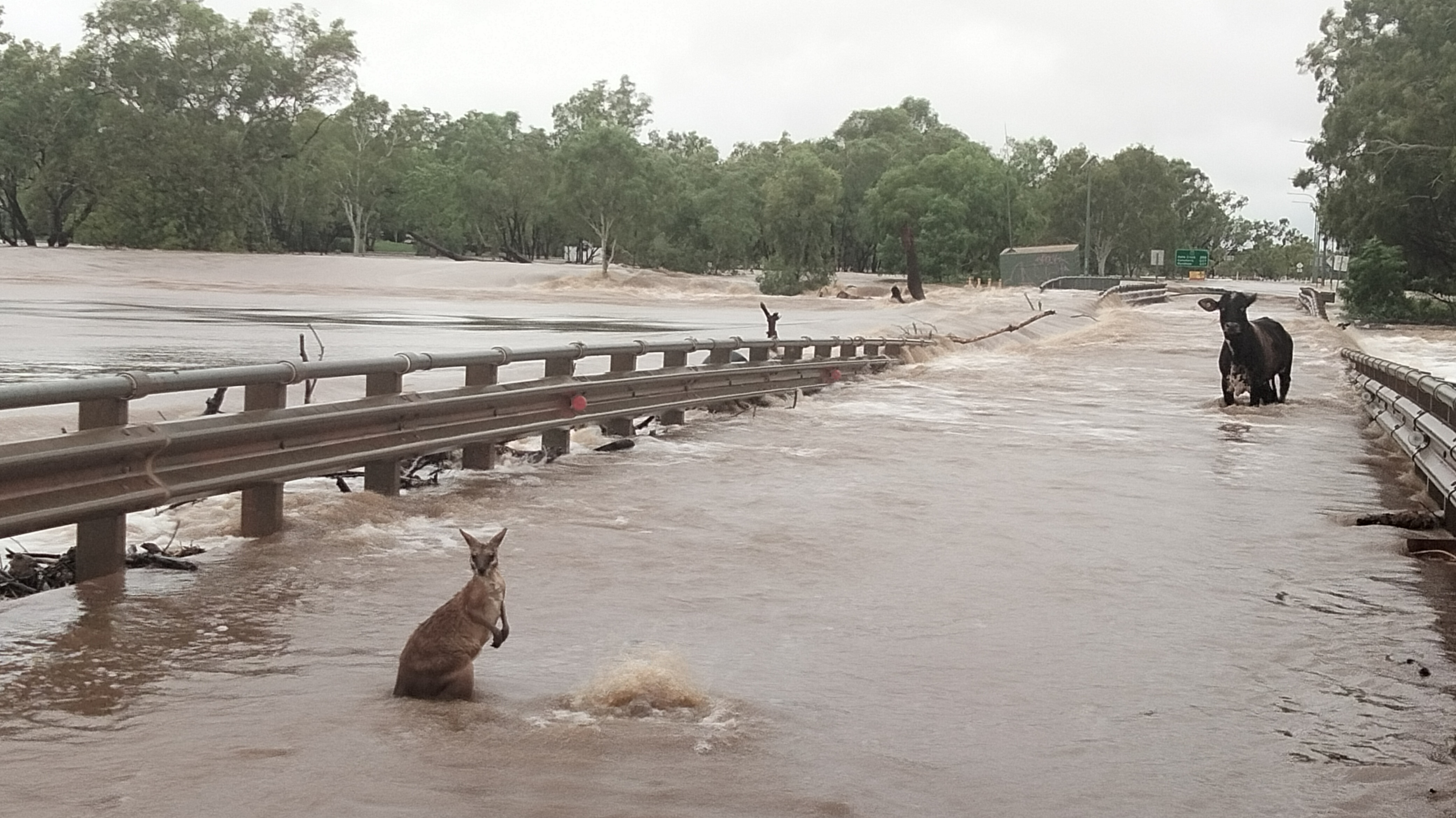 The International Energy Agency has said that, if we are to have a safe climate, we cannot open up new oil and gas basins. Climate scientists have calculated opening up the Kimberley’s Canning Basin would lead to vast emissions of carbon dioxide and methane equivalent to more than double Australia’s Paris Agreement commitment for energy.