The minyjuru or wild prune tree (Sersalisia sericea) is a source of traditional Yawuru mayi (bushfood), providing a sweet fruit with a high vitamin C and D content.

The minyjuru community grows on ancient parallel dunes on the Broome Peninsula and contains many mature trees, some probably more than 100 years old. Urban expansion and development remain the greatest threat. Weeds, wildfire and rubbish-dumping threaten the remaining minyjuru patches. Almost 75% of the community within the township lies outside conservation reserves and eight of the 19 minyjuru patches remain unprotected.

The extent, location and ecology of the minyjuru community were poorly understood. The ecosystem was described briefly in 1988 and 1990 reports. Extensive areas of minyjuru are believed to have been cleared.

EK’s Kimberley Nature Project (KNP), the Broome Botanical Society and the Society for Kimberley Indigenous Plants and Animals (SKIPA) have mapped and described the minyjuru trees on relict dunes. We successfully applied for this plant community, also known as mangarr, to be listed as a Priority One Ecological Community (PEC) on the Broome Peninsula.

We then jointly mapped and collated condition and threat assessments for nearly 90% of the community and were then able to develop a preliminary description of the minyjuru plant community in 2011–12. We alerted stakeholders to the significance of minyjuru within the Broome Peninsula. We also assisted local bird researcher Jan Lewis to collate her long-time research data from the area, which was later published in a peer review journal.

In 2012 EK successfully nominated the community to be listed as a Priority One Ecological Community under the State of WA.

In 2013–14 Tim Willing of the Broome Botanical Society conducted extensive ground surveys, locating more than 90% of the community and almost every single minyjuru tree. Louise Beames from EK assembled the GPS points and collated the maps. Together they completed a comprehensive mapping and condition assessment report of the minyjuru plant community. Most of Tim's work was undertaken voluntarily with support from KNP.

With a substantially increased understanding of the ecology and condition of the minyjuru community, we lodged all data points with the Department of Parks and Wildlife database. We also presented information to the State NRM conference in 2015.

The project has developed 11 key recommendations and distributed reports to stakeholders to assist with improved development and conservation planning. 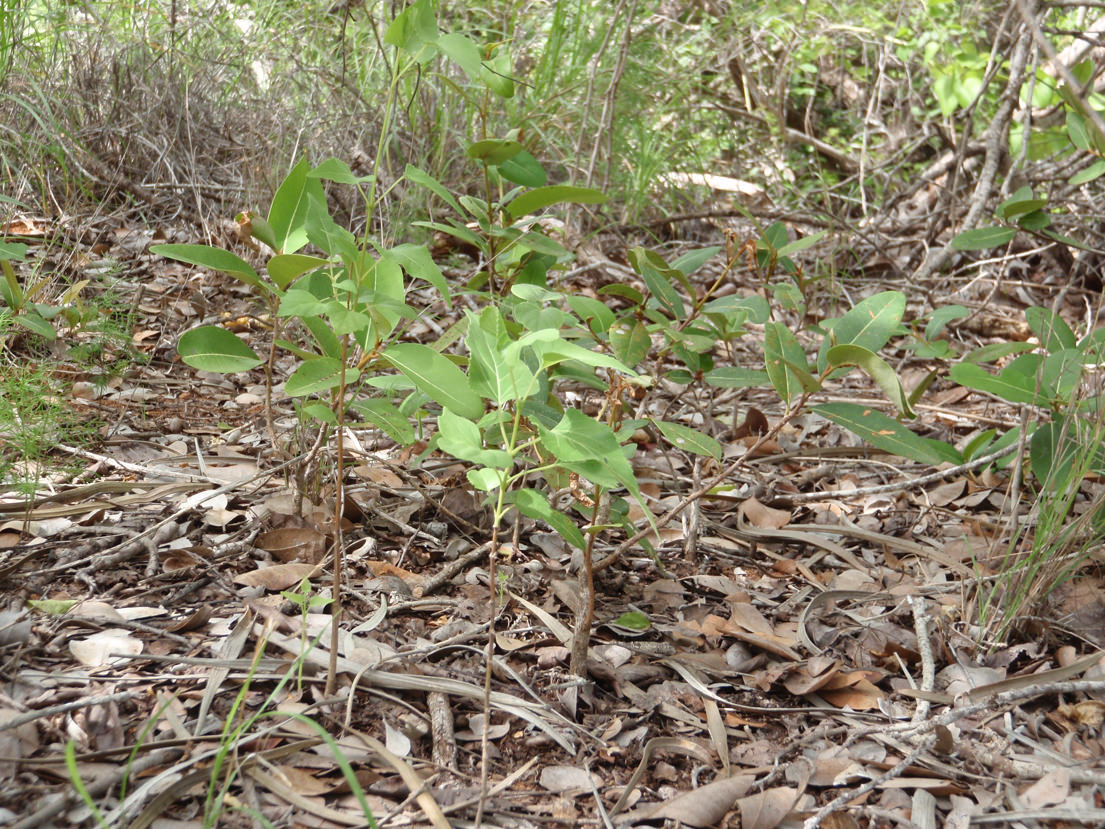 The project will continue to advocate for planning decisions that protect the Minyjuru community, and nominate the community to be listed under the Vulnerable criterion. After securing more funding, we will work with traditional owners to document Indigenous Ecological Knowledge, to produce and implement management plans specific to Minyjuru communities and to undertake additional survey work to complete the mapping and assessment of the community.

Native trees unique to Broome could be lost, ABC Kimberley