The region’s peak conservation group, Environs Kimberley, is concerned the Shire of Broome’s draft Economic Development Strategy’s focus on oil and gas is a mistake that could severely damage the economy and the West Kimberley tourism brand in the future.

“The draft strategy mentions oil and gas thirteen times and conservation twice in the whole document. This heavy focus on a polluting industry that has to be phased out globally because it is causing dangerous climate change is a serious mistake,” said Environs Kimberley Director Martin Pritchard.

Broome’s pearling history provides a great example of what happens when you hitch your economy to an industry subject to a disastrous decline. The economy here suffered greatly after the demise of the pearling industry when plastic replaced pearl shell.

“What’s really concerning now is that every government in the world, including the Australian Government, agrees the oil and gas industry has to be phased out by 2050, so why would be encouraging it?” asked Mr Pritchard. 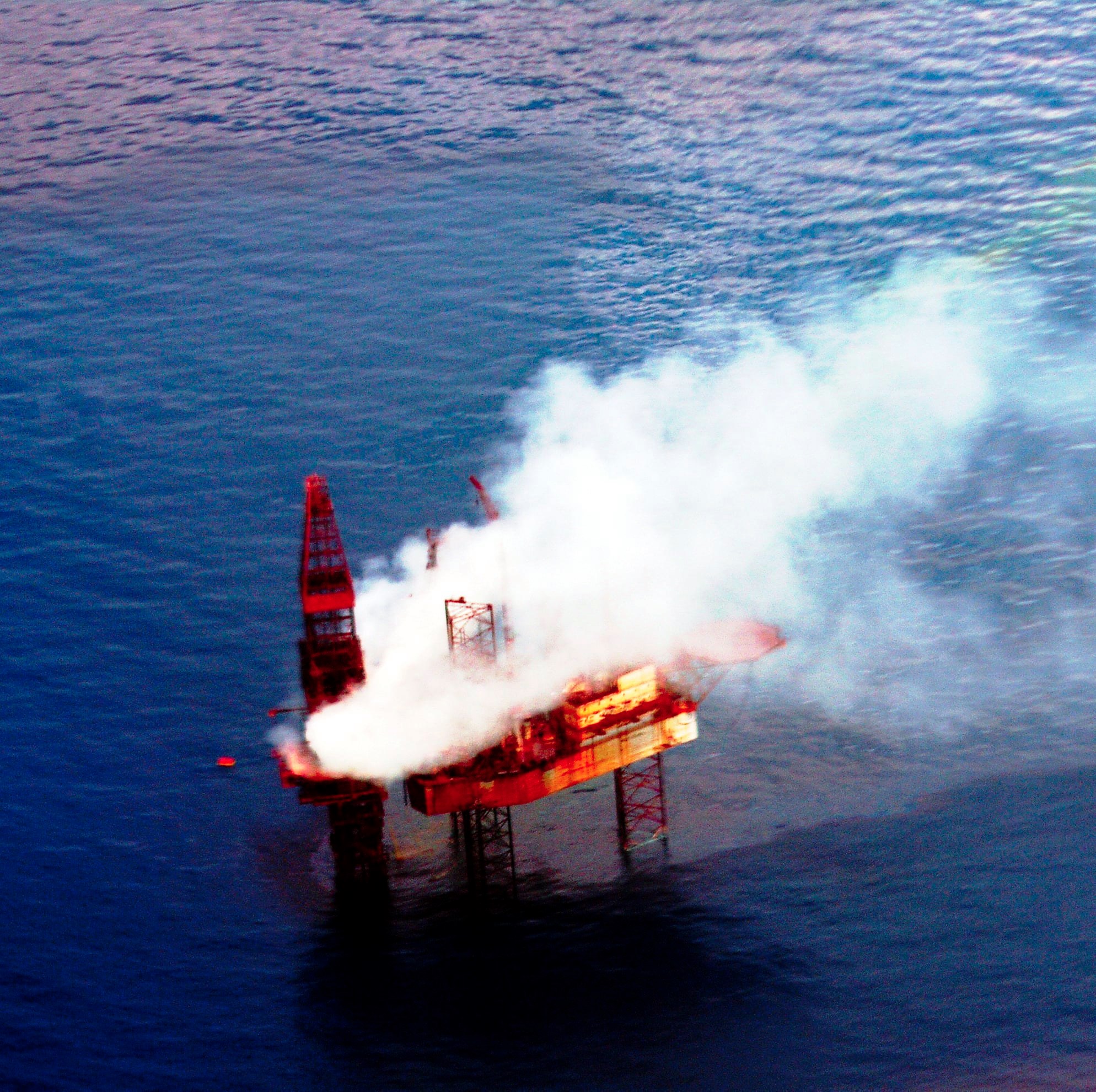 A report by the Curtin University Sustainable Tourism arm has found that the oil and gas industry could also damage the economy in the Shire by damaging the tourism brand.

“People come to Broome and the Kimberley to experience our intact natural landscapes, our pristine, world class beaches and vibrant Aboriginal culture. They don’t come here because it’s known for oil and gas. It would be a huge turn-off if this industry got a serious foothold in the region,” Mr Pritchard said.

“We also know that the oil and gas industry is notorious for providing very few jobs, which are usually highly specialised and require workers from outside the region. All the profits leave the Kimberley but the effects of pollution stay here.

“This industry is not compatible with the natural and cultural attractions of the region. We know there are other industries that can be developed without destroying the environment and risking the economy.

“We are calling on the Shire to carefully consider what industries will bring benefits to the region in terms of jobs for locals and no damage to the environment, and that will be sustainable long term. There are plenty of sustainable industries that need support, including eco- and cultural tourism, bushfoods and medicines, arts and other cultural industries and renewable energy.”