Fresh from fracking in the Northern Territory, Origin Energy have farmed into over 20,000km2 of Buru Energy’s Canning Basin leases. Origin bring to Canning Basin exploration a huge amount of capital with a Market Capitalisation of over $8 billion. The initial farmin deal involves $35 million for a drilling and seismic campaign with oil the focus for the 2021 campaign. If the two exploratory wells were to be successful an estimated mean recoverable oil in place amount of 97 million barrels has been estimated. This volume of oil which would need to be exported would require significant local infrastructure potentially including pipelines, storage and export facilities. Buru have stated previously the desire to utilise the Broome Port for oil export and given that the new floating jetty is to begin construction this year, the potential for Broome port to become an oil export port begins to materialise.

Origin boasted the following statement in their release to the Australian Stock Exchange following the deal with Buru. ‘Origin will now hold positions in three large prospective onshore basins – the Beetaloo, Canning, and Cooper-Eromanga – giving us exposure to conventional and unconventional gas plays and what we believe are the most prospective shale formations in Australia’. Clearly Origin have entered the Canning Basin foray for not only conventional oil but also unconventional fracked gas that ultimately would end up industrialising the Kimberley landscape. 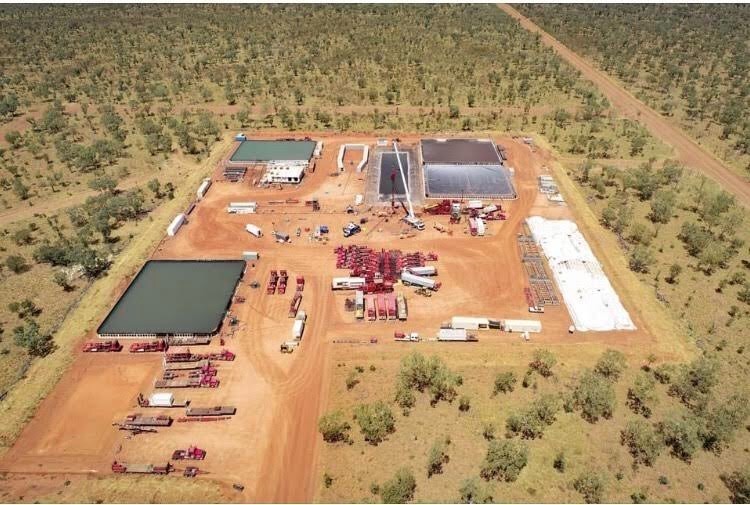 Express your interest in Facilitation and Conflict Resolution Training

Do you work with communities in the environmental or social sectors? Are you looking to build your practical facilitation toolkit?...