The Coral Atolls of the Rowley Shoals

The three large coral atolls that make up the magnificent Rowley Shoals lie 270 km off the Kimberley coast west of Broome. The Shoals are considered to be some of the most perfect examples of intact coral atolls in the world and are among Australia’s premier dive sites.

Originally numbering five atolls, as sea levels rose over the last 10,000 years, two became so deeply submerged that coral would no longer grow on them.

In 1991, the northern shoal, Mermaid Reef, was declared a fully protected Marine National Park. Today, huge fish are a common sight and the reef is popular with divers keen to view the enormous Potato Cod.

The two southern shoals, Clerke Reef and Imperieuse Reef, are protected by the state Rowley Shoals Marine Park, which was declared in 1990. This Park’s design shows how sanctuary zoning provides enormous benefits to recreational fishers and divers by allowing recreational activities within the zone.

Oil and gas exploration surrounds the Shoals, with numerous oil wells already in place. The waters are deep (400m+) and the oil-bearing rock is even deeper (2000–4000m), making any drilling risky. An oil spill would devastate the Shoals, whose proximity to oil wells and isolated location mean there would be little chance for a clean-up to be carried out before the oil reached them.

Image of an oil well – Montara from Martin

EK and local charter operators have been campaigning since 2015 for the Commonwealth Government to declare the waters surrounding the Shoals in the Argo-Rowley Terrace Marine Reserve a habitat protection zone. This would create a buffer around the Shoals ensuring no oil and gas activity occurs close to them. 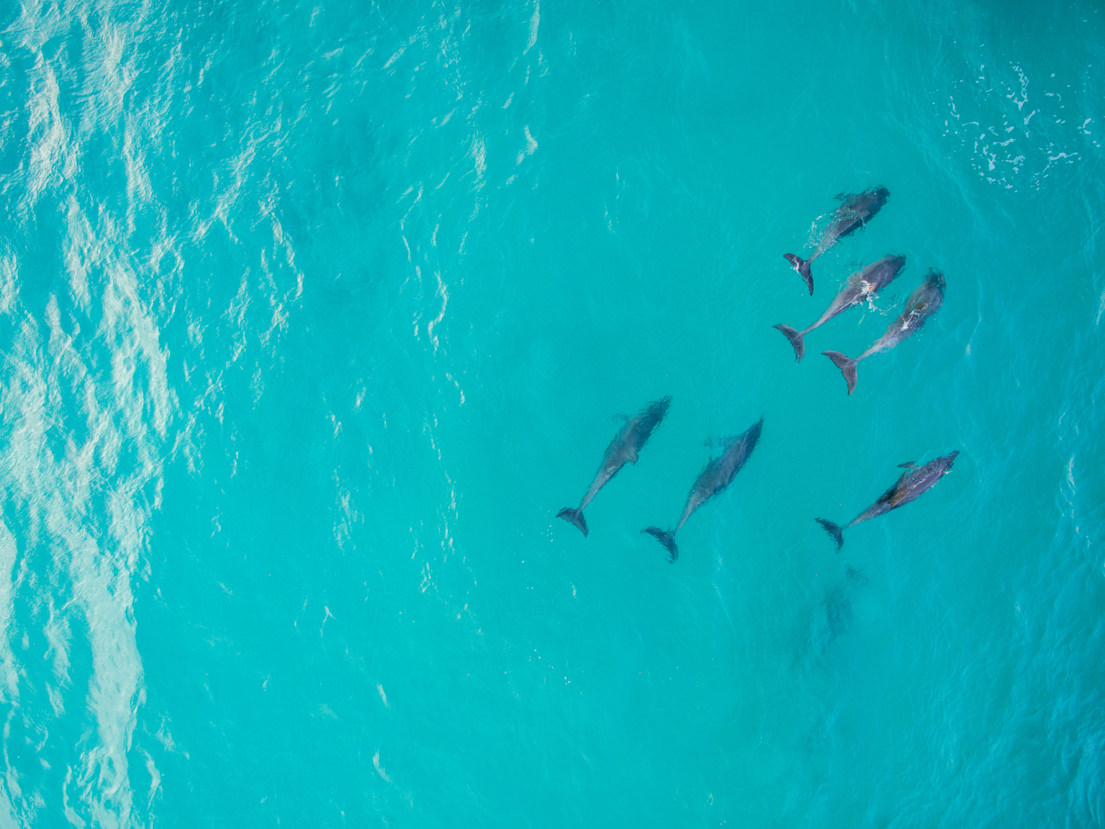