The WA Government has announced that it will spend $77 million on an irrigation canal to supply water to foreign-owned Kimberley Agricultural Investments.  Environs Kimberley is calling for a stop to subsidies to industrial agriculture and cotton in WA’s north.

The McGowan Government is losing sight of what a bad investment the Ord irrigation scheme has been for West Australian taxpayers. Hundreds of millions of dollars have gone into it, from Prime Minister Robert Menzies and WA Premier Charles Court, followed by the Barnett–Grylls government.

In 1993 Hassall & Associates Pty Ltd undertook a cost-benefit analysis, which showed that for every $1 invested in the Ord River Irrigation Scheme, the public had received back just 17 cents — we lost $939 million.

It’s well known that the Ord has been a money pit since it started, but subsequent governments keep forgetting that the Northern Agricultural Development dream has proved to be a myth. Cotton has failed, sugar has failed, rice has failed and now cotton is being experimented with again.

The Barnett–Grylls state government and the Commonwealth spent $529 million on the Ord between 2008 and 2013. The WA Auditor General said:

“The sustained social and economic benefits underpinning the decision to proceed with this $529 million investment have not been realised. Nor is there a plan to track and assess them. Considerable local and Aboriginal employment and training was created during construction but this has not been sustained.” 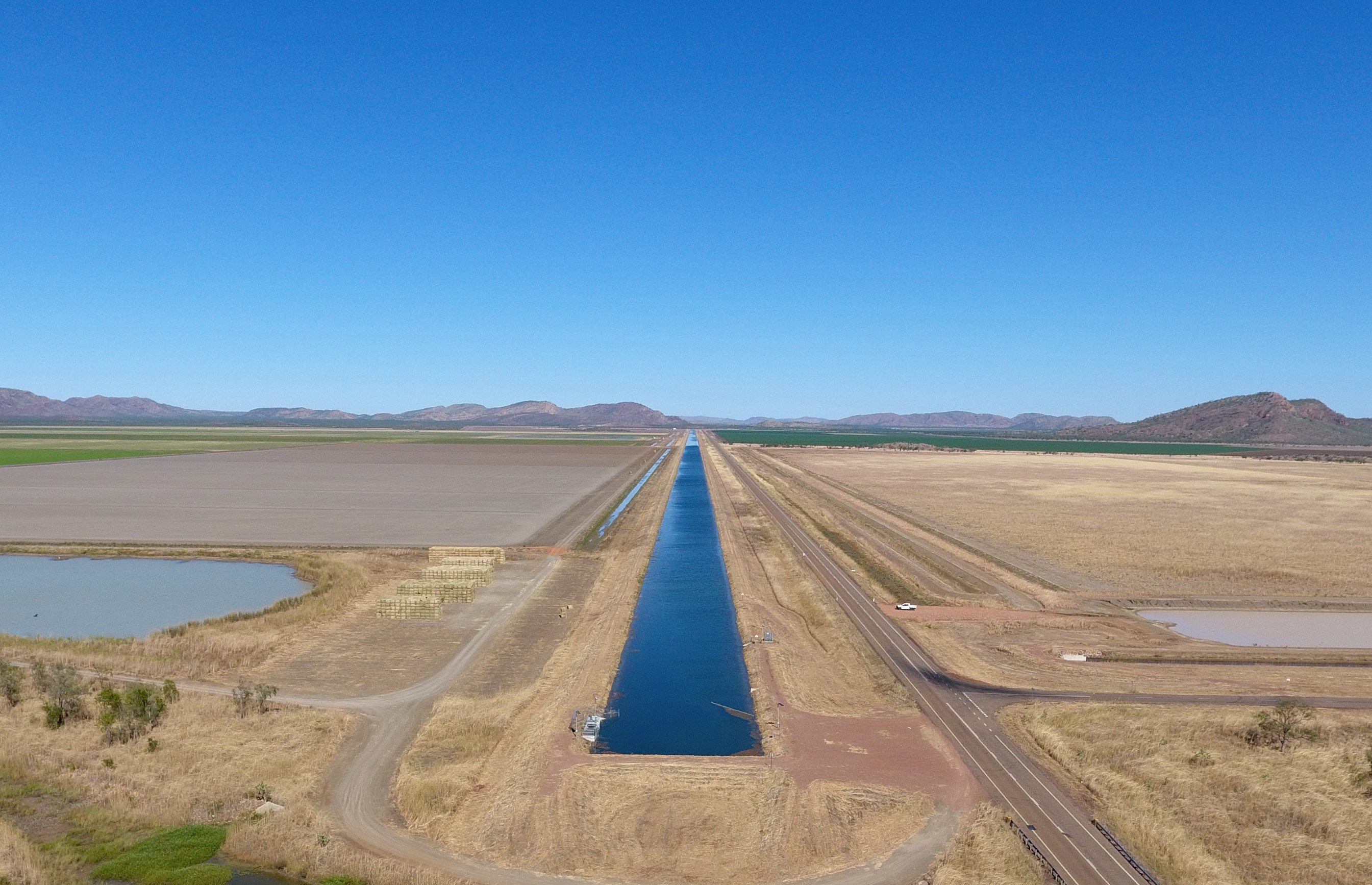 “The McGowan Government needs to explain how spending such an obscene amount of public funds for a foreign-owned[1] company to bulldoze over 5,000 hectares of land to grow genetically modified cotton is a better spend than investing in communities that are crying out for help in the Kimberley,” said Environs Kimberley Director Martin Pritchard.

“We’re calling on Minister for Agriculture Alannah MacTiernan and Premier McGowan to be transparent with a cost-benefit analysis, as well as a climate-change risk analysis. There’s no guarantee that cotton will be a successful crop, given the extreme temperature increase predicted through CSIRO and Bureau of Meteorology modelling for Kununurra,” Mr Pritchard said.

“Over the past 14 years there’s been over half a billion dollars of hard-earned taxpayer funds spent on a few farms in the Ord, public land has been given away to foreign-owned companies and virtually nothing has been spent on Aboriginal economic development in the region — this is the terrible legacy Minister MacTiernan is leaving behind.”

“This is an irresponsible public subsidy that will destroy more of the environment and benefit foreign billionaires.”