In one of the most unusual WA State Elections in history, we wanted to make sure that political parties and candidates are transparent about where they stand on protecting the Kimberley. We asked them nine questions and you can see the answers of those who responded here.

Regardless of which party forms government and who wins the seat of Kimberley, we will need to continue to work to protect the region.

The future of the Fitzroy River is at stake and the push for fracking has never been so strong. 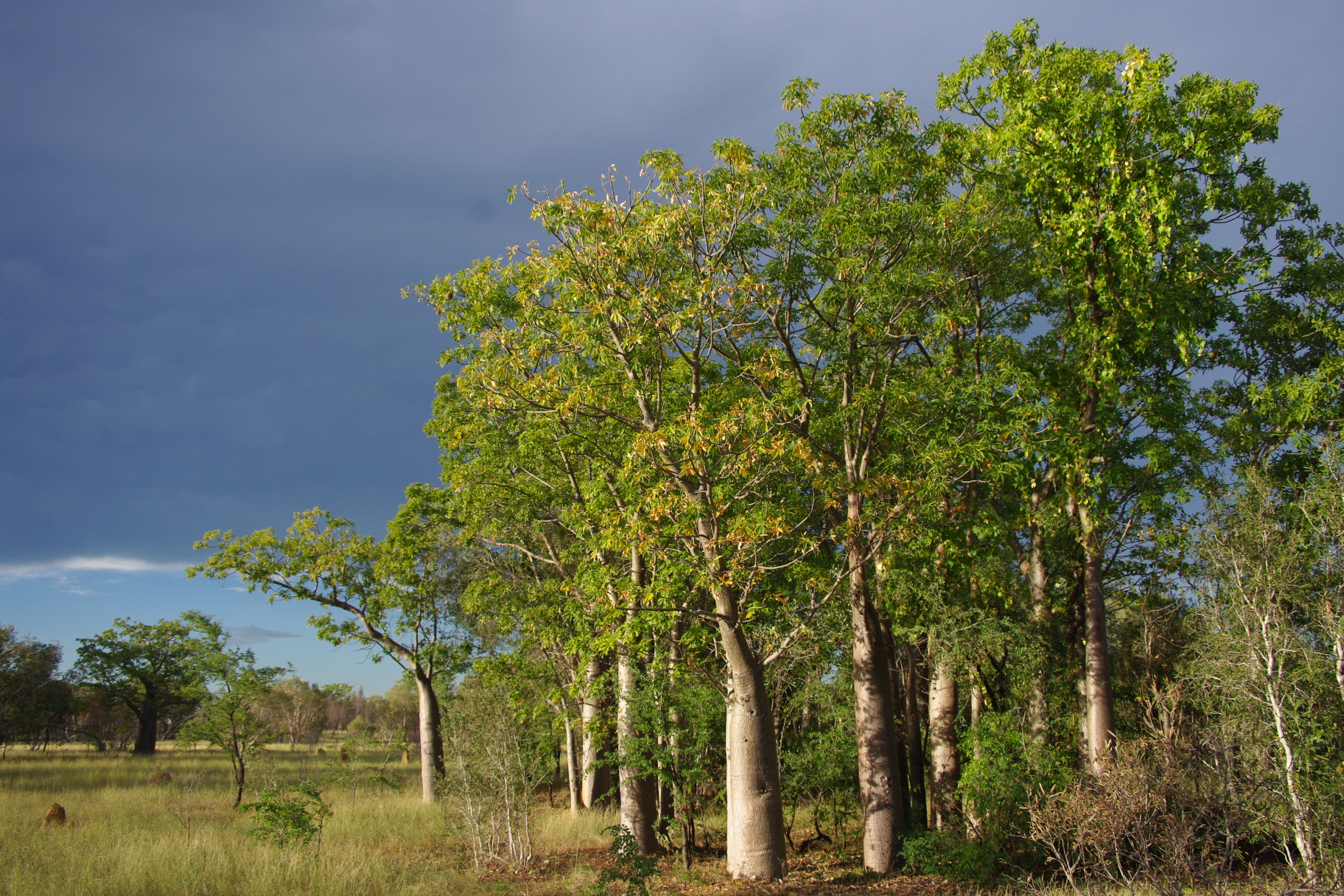 The Kimberley has the world's most intact tropical savannah

The Kimberley has the most intact tropical savannah in the world, which is home to many threatened species, including mammals that have become extinct elsewhere in Australia. The landscapes underpin the $560 million tourism industry, which provides 1,500 jobs across the region. We are aware of proposals to bulldoze tens of thousands of hectares of land, which would destroy ecosystems and threatened species habitat, as well as threaten the integrity and economic base of the region.

Climate change is already affecting the Kimberley, and predicted temperature increases will make the region difficult to live in unless carbon pollution is stopped. The worst case scenario for Fitzroy Crossing is that, by 2090, temperatures over 40C would occur 225 days a year (see full report here). As well as banning fracking, we need to transition to renewable energy, but so far there is no plan.

The McGowan Government has proposed highly significant protection for the magnificent Buccaneer Archipelago, which will be under immense fishing pressure now that the Cape Leveque road has been sealed. The number of visitors to the region is predicted to increase from 39,000 in 2019 to 100,000 by the end of the decade. 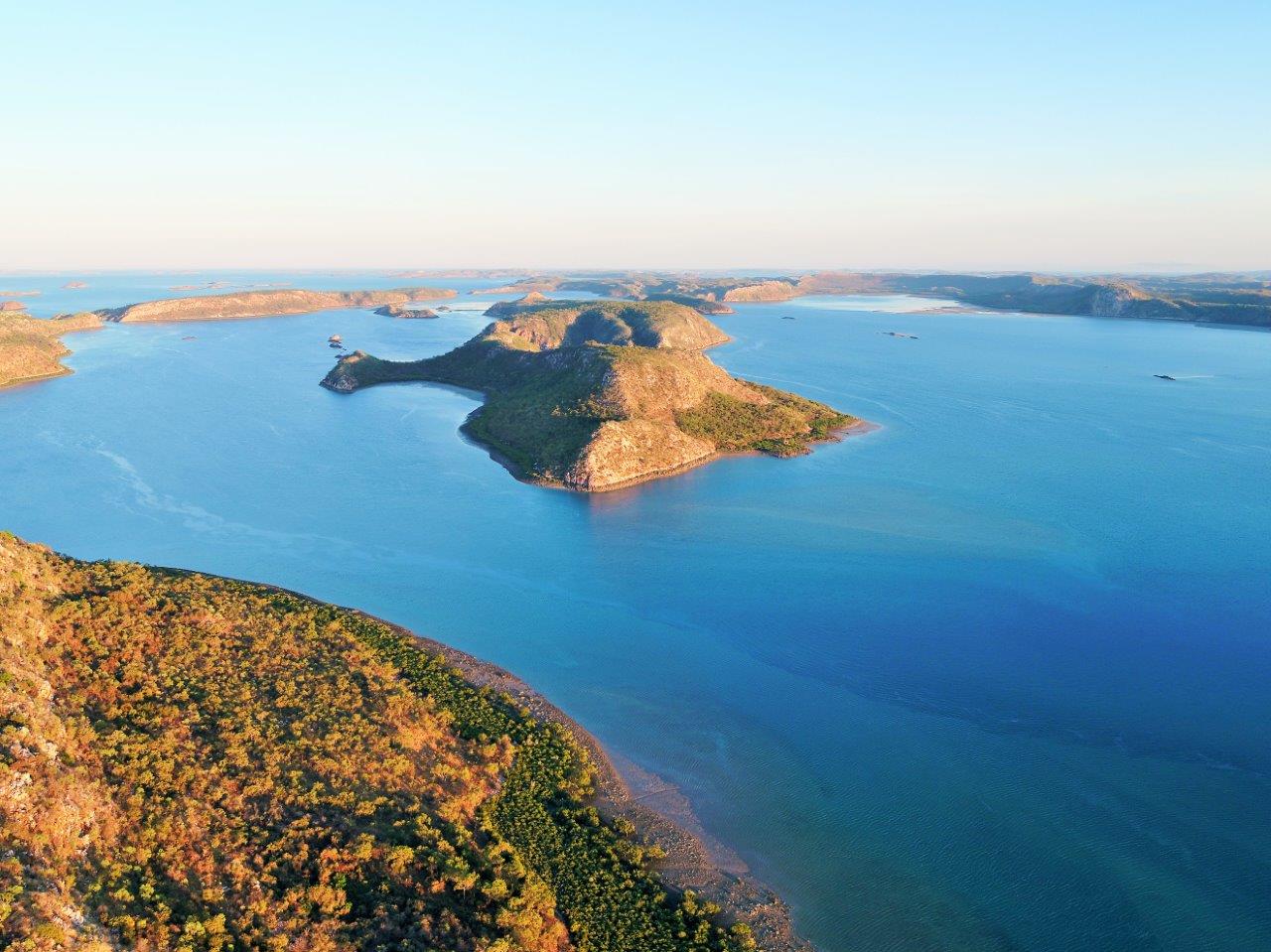 The Kimberley is one of the last extensive regions on Earth that hasn’t been industrialised, whether by heavy industry or by agribusiness. People think that, because it is so intact, it is well protected. This is not the case; while Indigenous Protected Areas cover much of the Kimberley, only around 7% of land is in conservation reserves that are fully protected from landclearing, mining and industrial agriculture.

Here are some more statements candidates have made in various public forums and through the media about where they stand on environmental matters in the Kimberley.

Ms Hills made a number of statements at the Martuwarra Fitzroy River Council film screening and candidate forum in Broome (March 9, 2021) including –

“Water is more precious than gas; I would rather see the Kimberley become a food bowl than a gas bowl.”

Note: Nationals WA Leader Mia Davies said on ABC Perth (March 11, 2021) that they are not opposed to fracking.

She also said that she didn’t believe damming was an option but that “There’s a possibility we could use some of the water that’s coming down the Fitzroy River, whether it’s land based or digging wells for water, or try to catch the overflow… There’s a lot of water going to waste…”

The Nationals made an election commitment to dedicate $100 million over five years to carbon farming and Natural Resource Management.

Labor’s commitments are the same as they were at the 2017 election – no dams on the Fitzroy, protecting the river and developing a management plan for sustainable development. Ms D’Anna provided a statement at the Martuwarra Fitzroy River Council candidate forum:

“I am committed to the creation of a National Park along the river and its tributaries and to ensure the river will not be dammed. Using traditional knowledge and lessons learned from other jurisdictions, we can be very clear about ensuring the proposed Fitzroy River National Park creation provides real outcomes for the protection of cultural and environmental values.”

"I remain committed to working with other Traditional Owner groups who may wish to advance a dialogue about the expansion of the National Park."

WA Labor has committed to increase support to $50 million a year to the Aboriginal Ranger Program.

“We have seen the disasters of the Murray Darling and King Rivers. Therefore, the Greens WA and I cannot support the regulated destruction of the Martuwarra. As the Greens our policy supports the protection of Country and the rights of all people who call the Kimberley home to live in healthy and sustainable environments.”

“There are concerning development proposals facing the Martuwarra Fitzroy River. The river is a connected system, so there’s no point in protecting just part of it — the whole river and its catchments need legal protection.”

“The Greens are committed to a clean energy future. We will deliver a rapid, planned phase-out of coal and gas that supports fossil fuel workers and communities through the transition to clean, green jobs of the future.”

The Greens are the only party calling for a ban on fracking.

On the Fitzroy, Mr Haerewa has said –

“I am against the damming of the Fitzroy River and support the Indigenous peoples who nurture the Martuwarra. As a First Nation person, I understand the cultural significance of the Fitzroy River, I see it akin to one of my own cultural geographic sites called Awatere River, which runs adjacent to my childhood residence.

I appreciate the life rivers give and the sustainability represented in the waters that flow.

Mr Haerewa has said (Facebook) he fully supports a Derby Fertiliser and Petrochemical Complex, a large-scale fertilizer project proposed for construction near the township of Derby in the Kimberley Region. This project involves fracking for gas [resource not yet proven] by Theia Energy near the Edgar Ranges, and a 280km pipeline.

The Liberals have said that they believe taking surface water for irrigation is unlikely to be an economically viable development strategy, but are open to using other sources of water such as groundwater.

This election is important for the future of the Kimberley - please vote wisely.