You’ve probably heard of the marine heatwaves sweeping down the WA coast in the past few years. Carnage always follows. The 2010/11 marine heatwave that hit Ningaloo and Shark Bay devastated massive areas of seagrass and bleached corals.  Again in 2015/16 the Kimberley and Pilbara got cooked and coral bleaching affected up to 80% of reefs. Most people think, what can we do? It’s climate change and Australia is such a small player in the international community we can’t possibly make a difference? 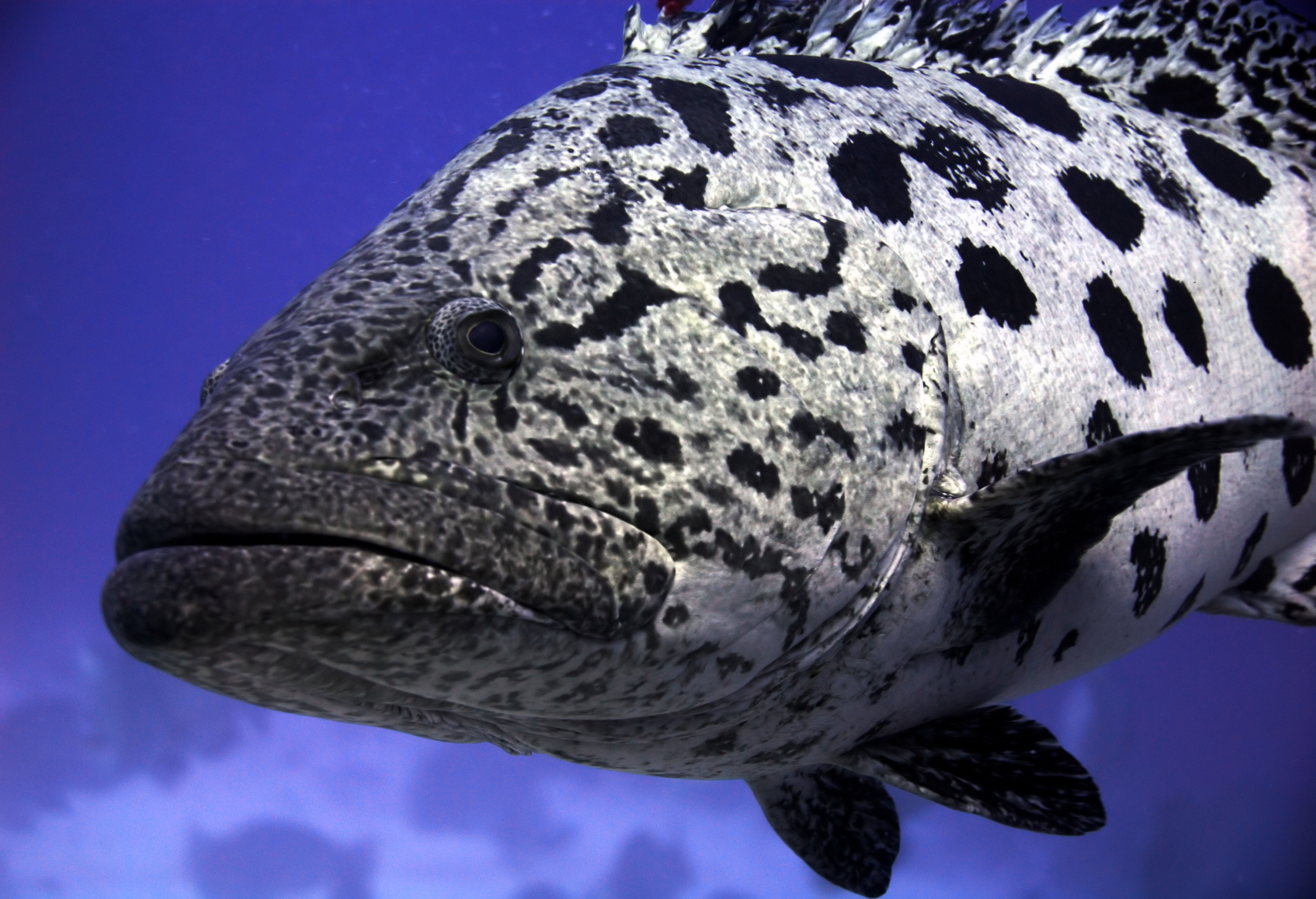 Actually, there is one really important and effective thing we can do to help WA’s oceans. Sanctuary zones or no-take fishing areas help in a big way. It’s simple marine biology. We love to catch the big predatory fish: snappers, Coral Trout and Mackerel. The problem with doing this is that there are then fewer big predators eating the medium-sized predators. Thus, the medium-sized predators build up in numbers and eat all the smaller, algae-eating fish. These small vegetarian fish are very important to coral and seagrass.

When a marine heatwave sweeps through, the coral bleaches and becomes very sick. Algae grows over the coral and make it even sicker. Without the hordes of little vegetarian fish to eat the algae, the coral loses the battle and dies. Only in sanctuary zones with lots of big predatory fish is the food chain kept in balance, and the army of little vegetarian fish do their job of keeping the algae at bay. With the algae cleaned up, the coral recovers and is able to spawn, helping to rebuild other reefs that we fish and dive on.

Recently the Federal Environment Minister, Josh Frydenberg, released the management plans for Australia’s network of marine parks. In an incredibly irresponsible move he halved the area of sanctuary zones in the Northwest, stripping away our most effective method of combating the impacts of marine heatwaves and climate change. He also gave in to the oil and gas industry, allowing them to run riot on our coral reefs. The Rowley Shoals, three huge coral atolls 280km west of Broome, is WA’s premier dive site. Now it’s surrounded by oil and gas leases. Minister Frydenberg has even allowed for oil and gas pipelines to be laid through sanctuary zones. Thus Mermaid Reef, with its world-famous ‘Cod Hole’, a diving spot filled with enormous Potato Cod, could be impacted.

The Australian Pearling industry was also ignored. 80 Mile Beach is the only wild-harvest pearling ground in the world. Without the 80 Mile Beach the entire pearling industry would shut down, along with the thousands of jobs that go with it. Minister Frydenberg couldn’t even find the courage to remove oil and gas exploration from the area and provide certainty to the pearling industry. The same applies to the Roebuck reserve off Broome and much of the spectacular Kimberley coast.

I only hope the next time WA’s ocean lovers go to the polls they have a good hard think about how we can keep our oceans healthy. There has been a long and proud bipartisan commitment to oceans in Australia, however Minister Frydenberg must have barely given that two seconds’ thought when releasing these plans.