The Kimberley - Like Nowhere Else Alliance has welcomed the Buccaneer Archipelago Marine Park draft plan, praising the inclusion of WA’s first special purpose cultural zones.
The Alliance commended the commitment for an extended consultation period but urged the McGowan Government to ensure world class protection for the marine park.
The draft plan is the first of its kind in WA, where a co-design process has been used to develop a marine park with Traditional Owners, recognising the importance of the marine environment to local Aboriginal communities.

The Kimberley - Like Nowhere Else campaign coordinator Monique Barker said the draft plan was a great start towards protecting one of the world’s most pristine marine environments and when complete, would also provide opportunities to support local communities and culture, tourism and recreational fishing.

“We congratulate the McGowan Government and Traditional Owners for this draft plan and for extending the consultation period to allow for stakeholder and community views to be further heard,” she said.

“The co-design process with Traditional Owners is a great start towards a marine park that has strong protection for cultural areas and use, and still has more than two thirds of the park open for recreational fishers. This must be balanced against ensuring strong protections for the coral reefs and marine life of the Kimberley Coast.

“We look forward to the extended consultation process providing a result that the Dampier Peninsula and broader community can support and enjoy whilst knowing that the world class conservation and cultural values of the region have the protection they deserve.”

Under the plan, the Buccaneer Archipelago will be jointly managed between three Traditional Owner groups and the State Government, following the historic signing of Indigenous Land Use Agreements (ILUA) with the Bardi Jawi, Mayala and Dambimangari Traditional Owners, creating ongoing social and economic opportunities for Traditional Owners in the Kimberley.

“Recreational fishers now have unprecedented access to the Dampier Peninsula and Buccaneer Archipelago. The marine park is needed to ensure this access is managed and balanced with protection for marine life and the fish stocks that local communities on the Peninsula rely on,” he said.

Mr Pritchard said there were concerns about the potential for future mining on Irvine Island within the marine park under the draft plan. 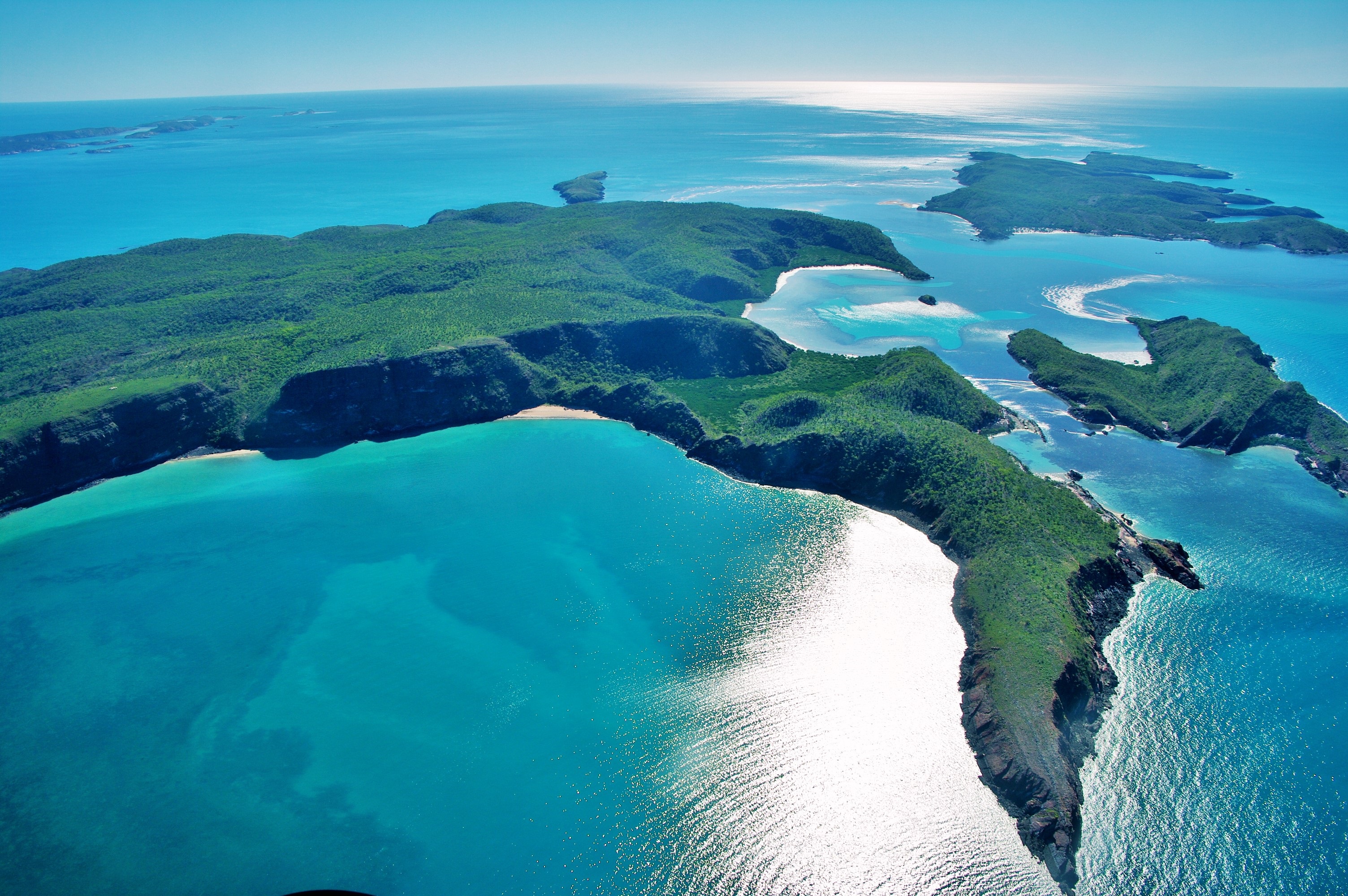 He said Irvine Island was of significant conservation value, with some of the most unique corals and located adjacent to the world’s largest humpback whale migration path.

“This is a globally significant coast that needs the strongest forms of protection, we welcome the draft plan, but the omission of Irvine Island is a serious concern, long targeted for iron ore. It’s a pristine Island and to turn it into another Cockatoo Island style mine would be a travesty,” he said.

The proposed park, which is located in the one thousand islands of the Buccaneer Archipelago, contains lagoons, seagrass meadows, sponge gardens and deep-water canyons and is home to an amazing variety of marine species, including dugongs, whales, sawfish and turtles.

Once complete, the park will be added to the further expanding Great Kimberley Marine Park.

The Buccaneer Archipelago Marine Park draft plan will be open for public submission until May 21, 2021.