Martuwarra Fitzroy River Traditional Owners, the Kimberley Land Council and four Prescribed Body Corporates (PBCs) took the unprecedented step of taking out a full page advertisement in the West Australian on July 22 calling on the McGowan government to:

We have yet to see a public response from the Premier but we fully support the call in the interests of the people of the Fitzroy Valley and the health of the river. 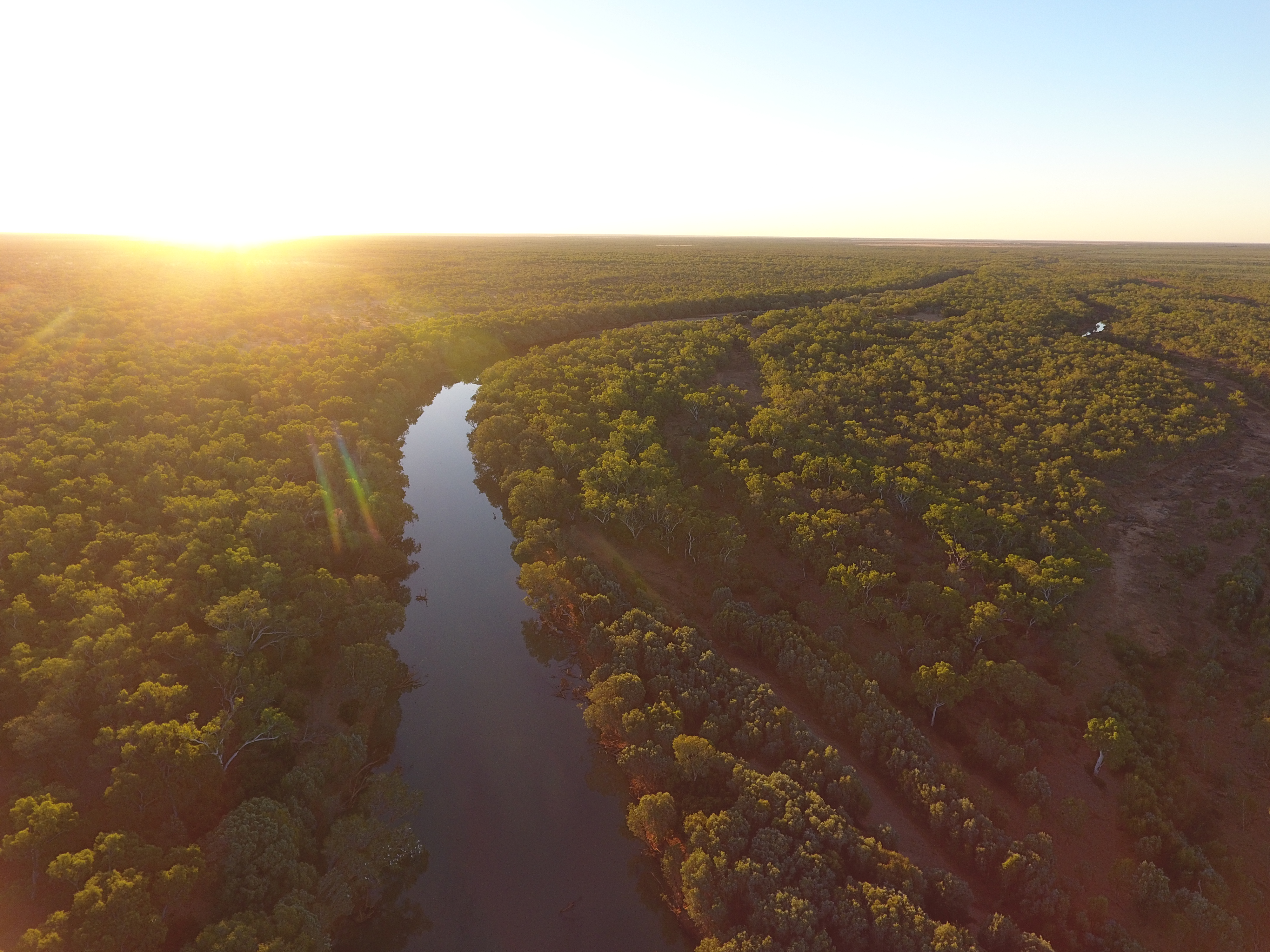 Many Traditional Owners we have spoken to have been given very limited information on what effect opening up the river to big pumps, clearing land for irrigated crops, applying chemicals and pesticides would have on land and water.

Ms Gina Rinehart’s Hancock Agriculture has flagged taking 325 billion litres of water per year and the NSW Harris Family, cotton and beef farmers, are seeking 50 billion litres a year and over 8,000 hectares of land. This is more water than the two million people in Perth and the South West use in a year, and it would be given away free.

The WA Government has flagged a ‘Strategic Indigenous Reserve’, which would be a percentage of the water from the river that would be given to Traditional Owners. Some people think that this would have a dollar value. This is not the case; water can only be traded when a system is ‘fully allocated’.  If the Fitzroy River system were fully allocated it would in all likelihood have irrigation all along it. Also, as Traditional Owners have pointed out to us, the water is theirs and not the Government’s, to allocate them a small percentage. They’ve also told us the river is fully allocated to all the ecosystems and food sources it supports.

The Premier Mark McGowan, Ministers Ben Wyatt, Dave Kelly, Stephen Dawson and Alannah MacTiernan, and the rest of government, have a clear choice – support Traditional Owners and protect the Fitzroy and Margaret Rivers or give it away to billionaires for free.