A new National Park announced in the Kimberley today has been welcomed by conservation group Environs Kimberley as a historic move by Gooniyandi Traditional Owners and the McGowan Government.

The first stage of the Gooniyandi Warlibirri National Park protects the Margaret River and its spectacular gorge, which was proposed as a dam site more than 25 years ago. The gorge was one of three locations proposed to be dammed to control the flow of the Margaret, Leopold and Martuwarra Fitzroy Rivers and provide water to grow more than 200,000 hectares of GM cotton. 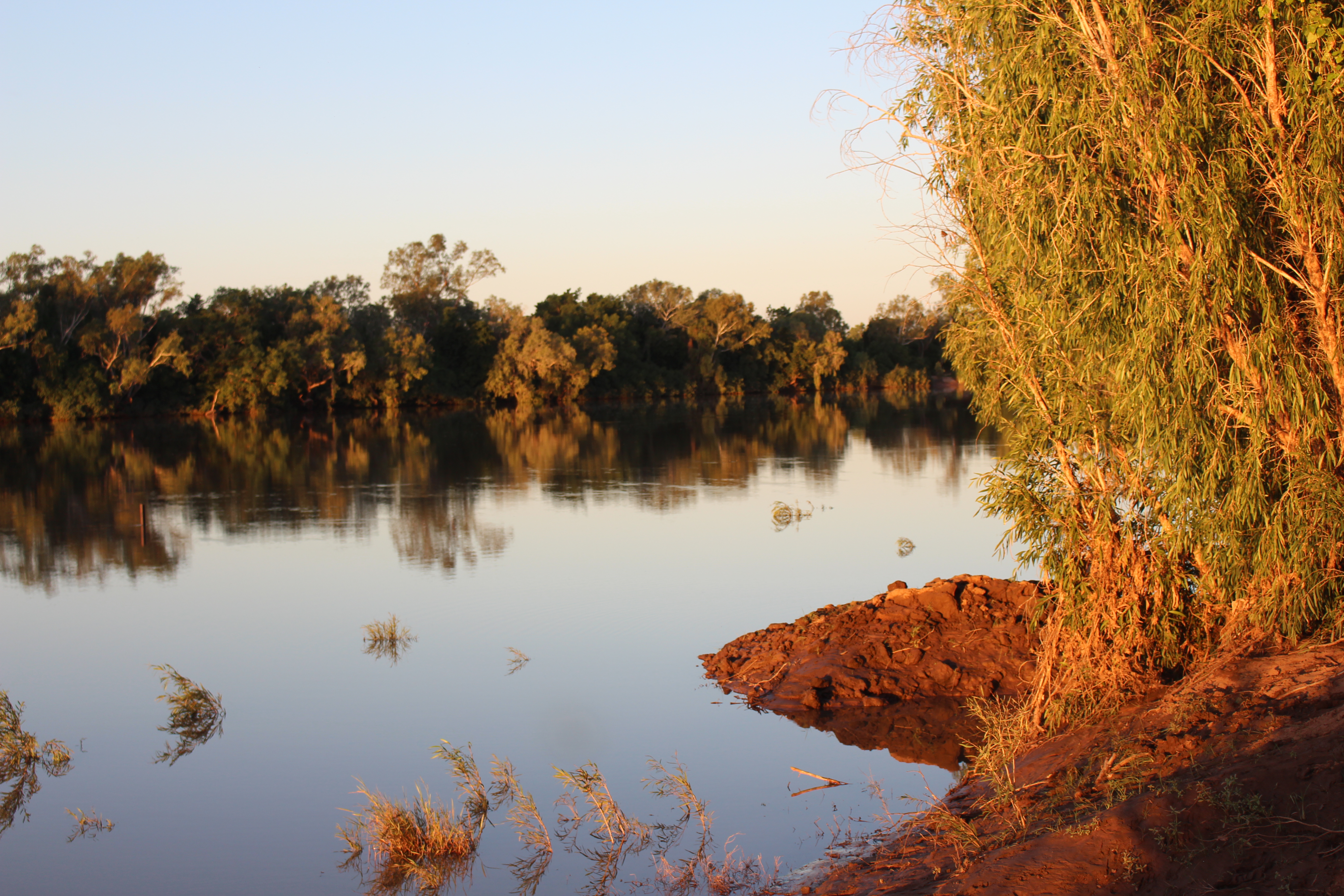 Environs Kimberley was formed by three people around a kitchen table in Broome in 1996 to support Traditional Owners to protect the Fitzroy and its tributaries. Pat Lowe, one of the three instigators of Environs Kimberley, said,

We knew we were up against powerful forces, and the battle went on for eight years. In the end, the proponents pulled out. The decision today is a vindication of the stand Traditional Owners took all those decades ago, and we congratulate the Gooniyandi people, who worked so hard to get this National Park up.”

Environs Kimberley thanks the Gooniyandi Aboriginal Corporation (GAC), Gooniyandi Elders and Gooniyandi Rangers for their determination to make this happen.

We also acknowledge Ms Josie Farrer, former Kimberley MLA, who made this proposal an election commitment, Ms Divina D’Anna, the current Kimberley MLA, for continuing to support the proposal, and Environment Minister Reece Whitby for its implementation.