The eruption of wet-season life: the ephemeral plants edition

The explosion of life after the Man-gala wet-season rains never fails to impress.

This year’s Man-gala wet season is nearly over and although it produced below average rainfall in Broome (469mm, compared to an average of 605mm), it was not as bad as last year, and at least the rest of the Kimberley got a good soak. But even with below average rainfall, the growth in life is still astounding. As the early naturalist to the region, Knut Dahl, put it: ‘Never in my life have I witnessed a more striking development of flora and fauna than that which took place in this region as soon as the rainy season set in.’

From an arid and barren late-dry-season landscape, the Kimberley quickly transforms into a buzzing, wriggling, verdant and tangled race to grow, eat and breed before the next dry season. The most obvious things we notice are the new growth, flowers and fruits of the trees; the six-foot-high grasses; the sneaky progression of the weed vines; the restless snakes and goannas; the arrival of the migratory birds; and the incomprehensible numbers of baby burrowing frogs on Roebuck Plains.

This year, I have been stopping and stooping to appreciate the less obvious, the small ephemeral plants that quickly grow, flower and seed before the dry. And once you start looking, and realise you have to look even closer to see their often tiny flowers, you realise how diverse they are. Between our front yard and the park at the end of the street, I have recorded over 35 species of ephemeral plants that are new to me: from over ten different types of delicate peas (Fabaceae), scrambling pigweeds (Trianthema spp.) and spiderlings (Boerhavia spp.), to the yellow-flowered Sida and Corchorus species, of which many still await deciphering by botanists. Who knows, some may be new species. I am by no means the first to notice these, but they have been a first for me. 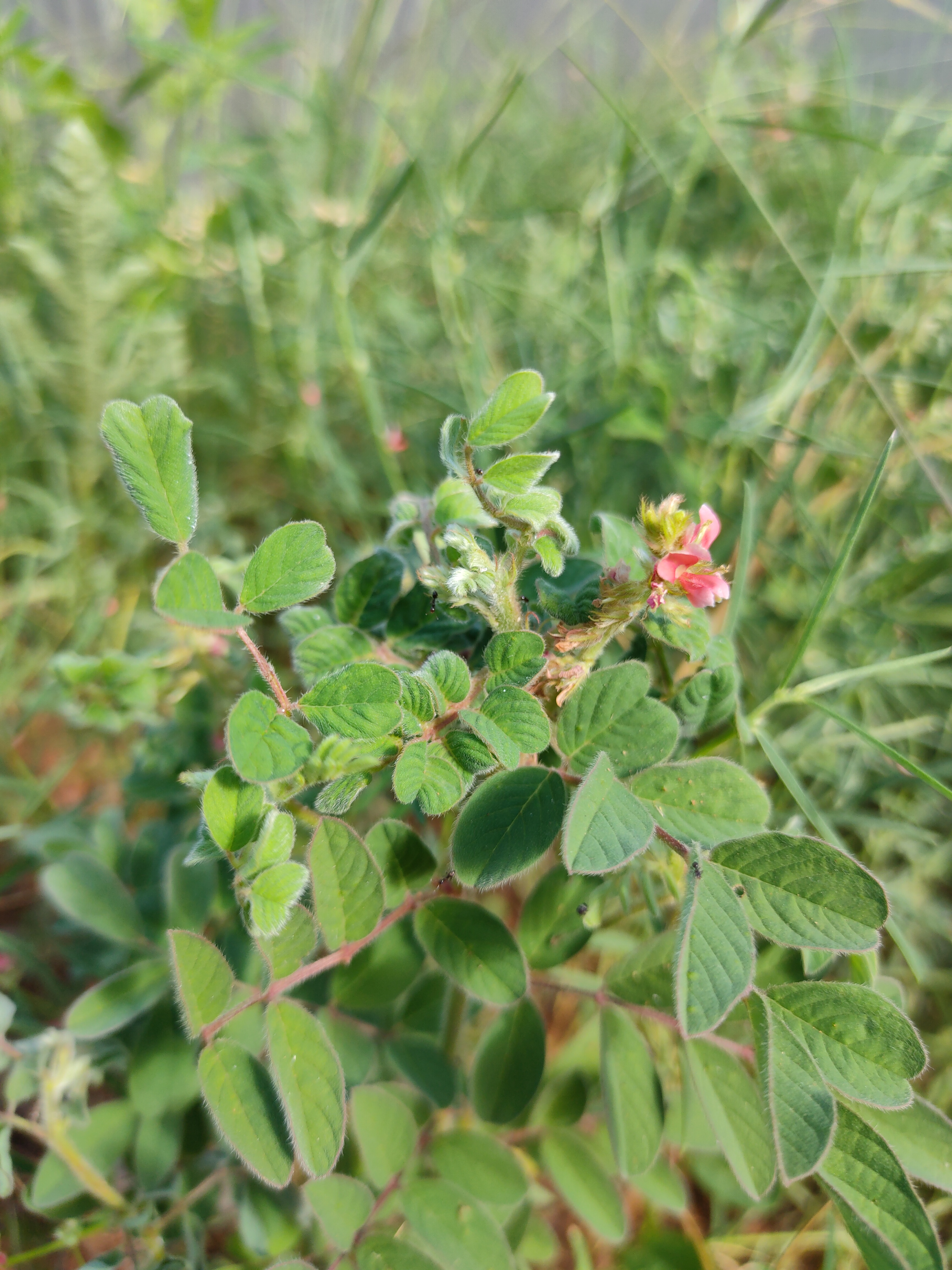 And I have been aided this year, not simply by my hens-tooth Broome and Beyond, but by a new app. Yup, there is an app for everything. I have been using the app called iNaturalist, which is used by amateur and professional naturalists alike to take photos of any observed species, make notes on the observation, log the GPS point, and then share it to an online community around the world who can help identify the organism you saw. Additionally, the app is linked to the Atlas of Living Australia, the Australian Government’s online database of species sightings, so any sightings we make could come in handy for scientists down the track.

After taking photos of the plants with the app I then identify them using Broome and Beyond and other plant books for the region, but there are still a few I haven’t quite worked out. Unsurprisingly, there have not been many people in the online community who could help me with identifying Kimberley ephemeral plants; there were indeed very few plants that had been logged in the Kimberley. 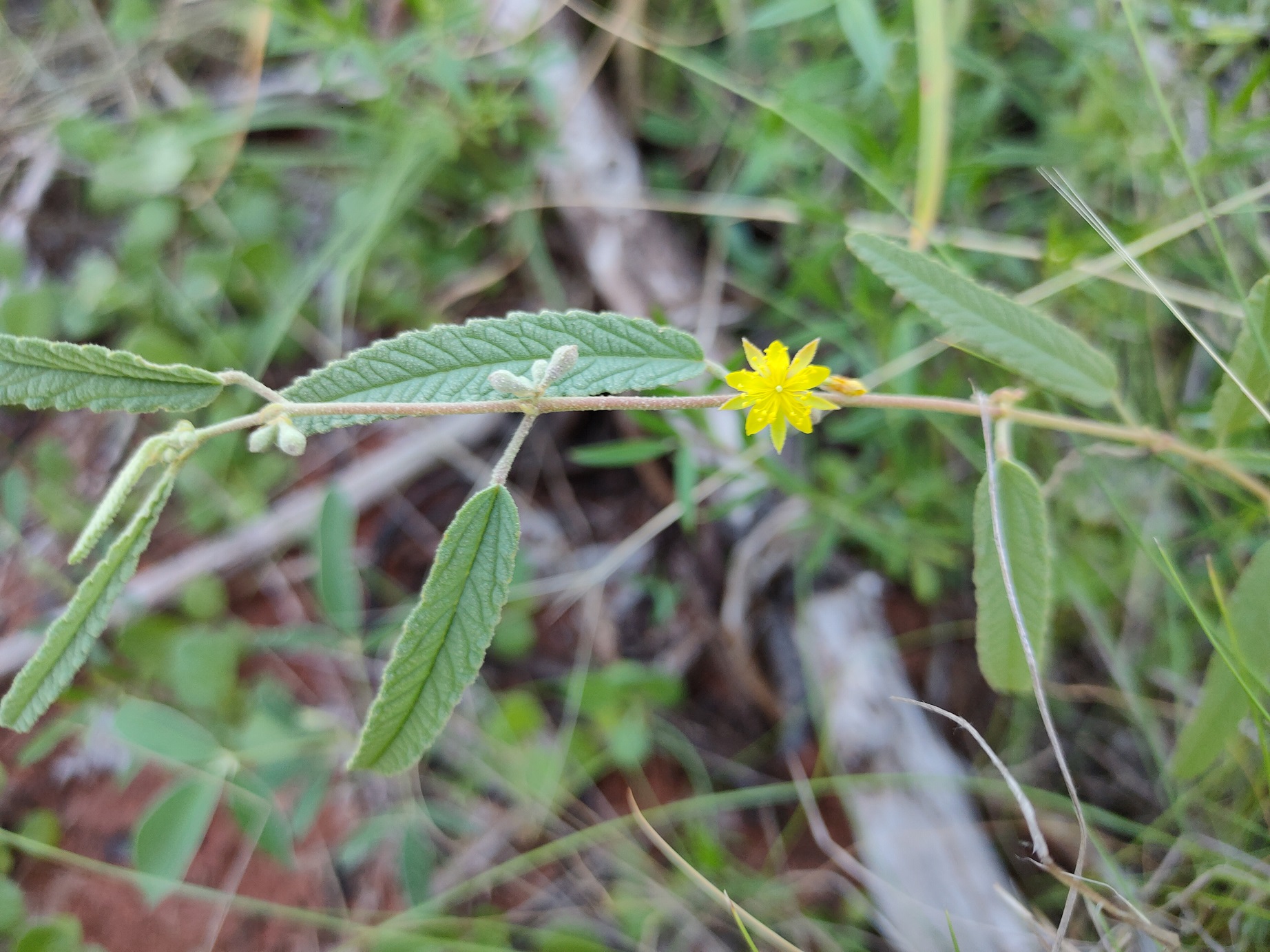 So we will just have to build that community. I recommend downloading iNaturalist onto your smartphone. You can see the ephemeral plants I observed and check my ID, but most importantly, start recording all the plants, animals or even slime moulds you find. I will help you identify them if I can; you can help with mine.