The West-East pipeline push revealed by the leaked report from the manufacturing taskforce of the National COVID Coordination Commission (NCCC) would be a disaster for efforts to combat climate change according to Lock the Gate Alliance and conservation group Environs Kimberley.

It would also be a huge risk to the regions water and tropical savannah – the largest, most intact in the world. 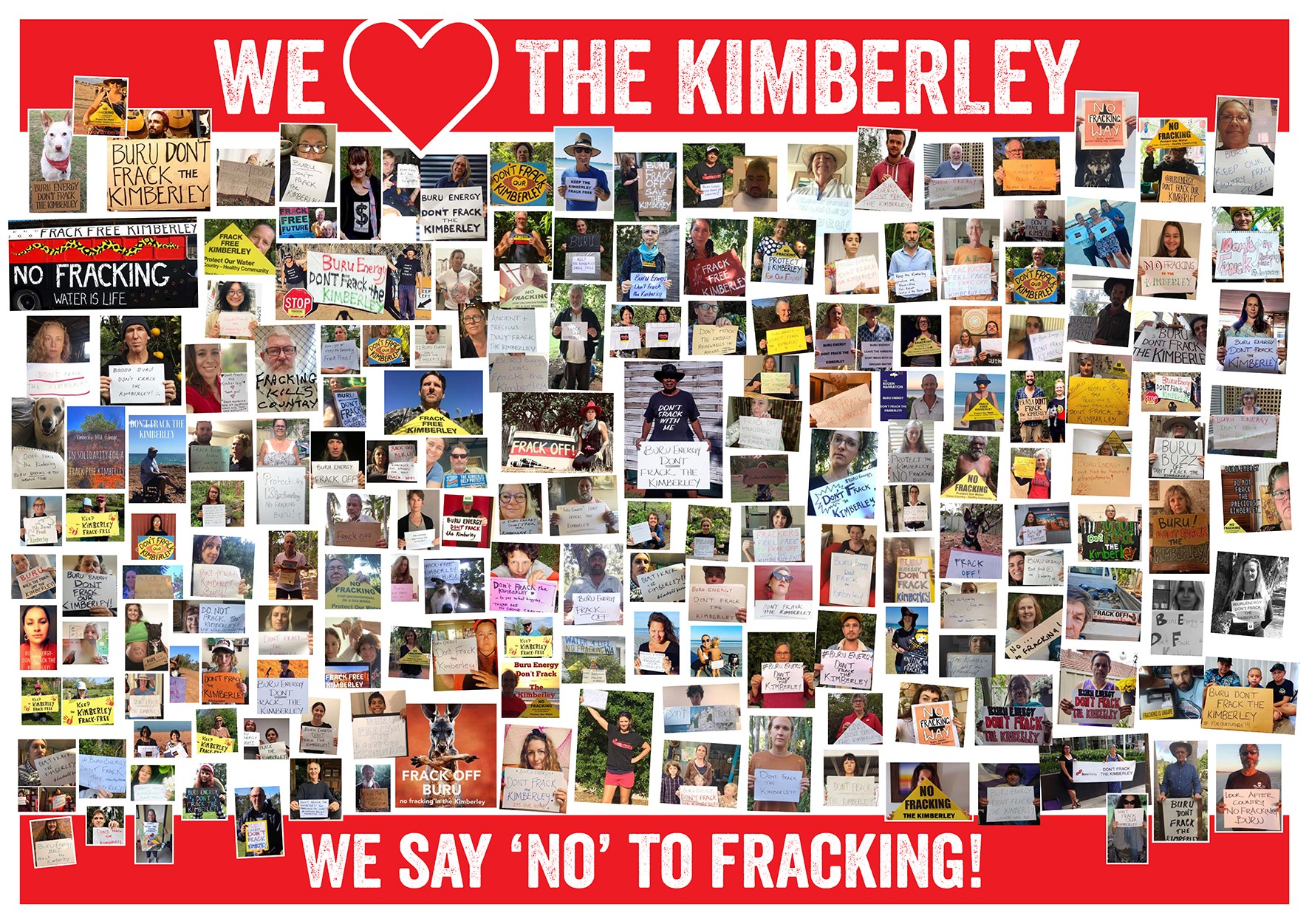 The pipeline could rip apart the Kimberley’s Canning Basin to fracking for shale and tight gas with thousands of wells risking pollution on an industrial scale at the renowned tourism region known for its rich Aboriginal culture and stunning natural landscapes.

Recent comments in the media supporting the pipeline have been labelled as “reckless for the climate and Kimberley water” by the groups.

“The amount of carbon dioxide that would be released if you fracked the Kimberley would be significant on a global scale and come at a huge cost to future generations,” said Lock the Gate National Coordinator Naomi Hogan.

“It would blow apart our Paris Agreement commitments twice over. That’s not just a disaster for the climate, it’s a huge risk in terms of future carbon pollution costs, and the financial burden to taxpayers,” said Ms Hogan.

Environs Kimberley Director Martin Pritchard said “We’re calling on the McGowan Government to reject this pipeline because it would not only lock in carbon pollution for decades, but also open up the Kimberley to fracking.

“Three wells have been test fracked in the Kimberley since 2010 and already we’ve had radioactive wastewater discharge, two gas leaks that highlighted a failure of regulation, and wastewater ponds overflowing in the wet season – it would be an unmitigated disaster to have thousands of wells across the landscape. 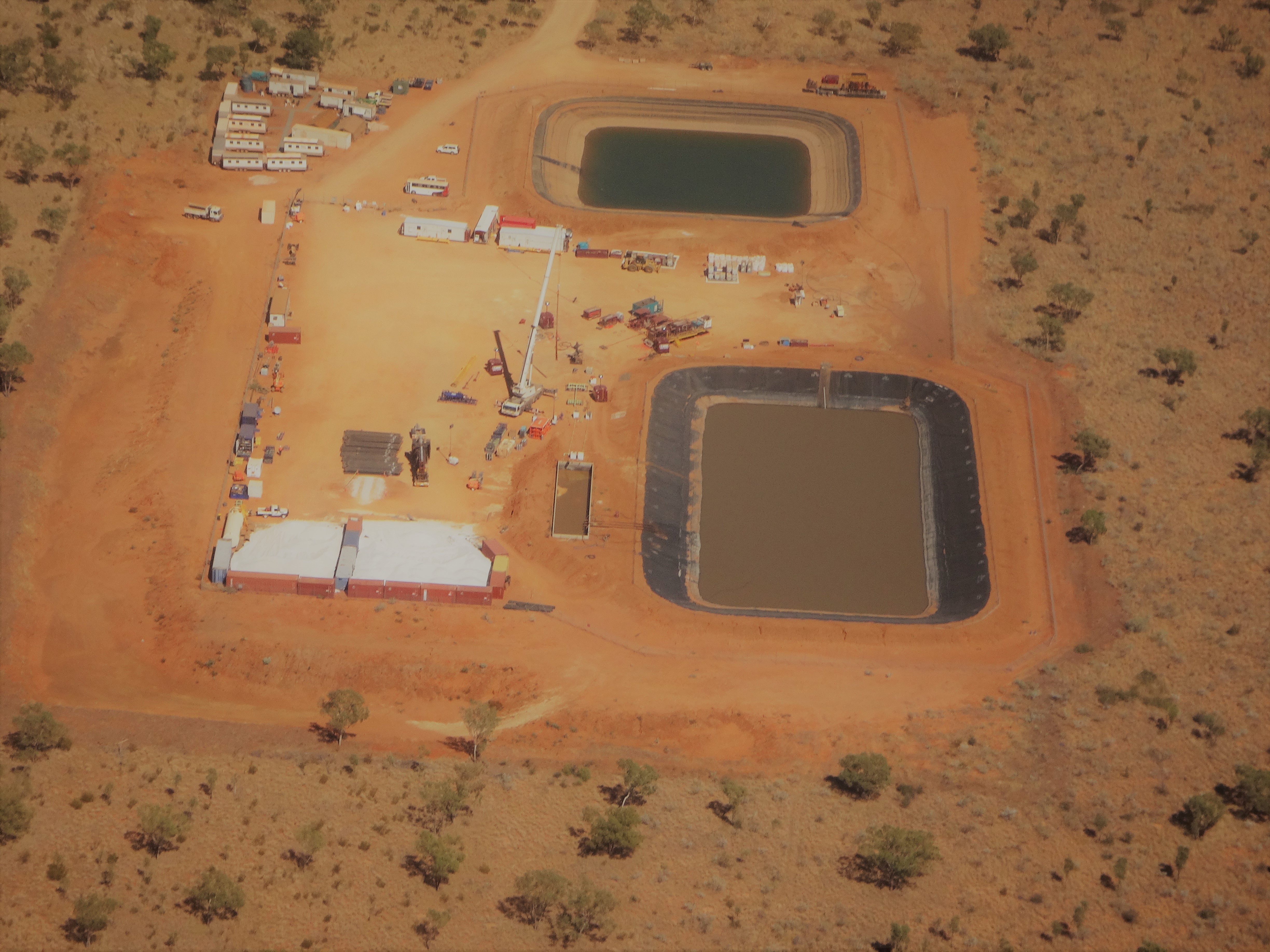 Ms Hogan said, “We call on Prime Minister Morrison to reject the pipeline and instead invest in clean energy which is proven to provide long term jobs without pollution.”