The Fire and Biodiversity Project is one of a number that the Kimberley Nature Project (KNP) is coordinating with traditional owners and partner organisations to better understand, protect and manage the culturally significant Endangered monsoon vine thickets (MTVs) of the Dampier Peninsula.

In 2008/09, we started working with Bardi Jawi and Nyul Nyul Rangers and partners to apply science, cultural knowledge and local observations to understand how fire and weeds are threatening the vine thickets, and to improve planning and cooperative management. The Project found that frequent hot fires and weed invasions are the greatest threats to monsoon vine thickets, along with inappropriate clearing.

The work was instrumental in the 2013 listing of this ecosystem as Endangered under the Commonwealth Environmental Protection and Biodiversity Conservation Act 1999. The listing recognises that this nationally significant ecosystem faces a very high risk of collapse in the near future. 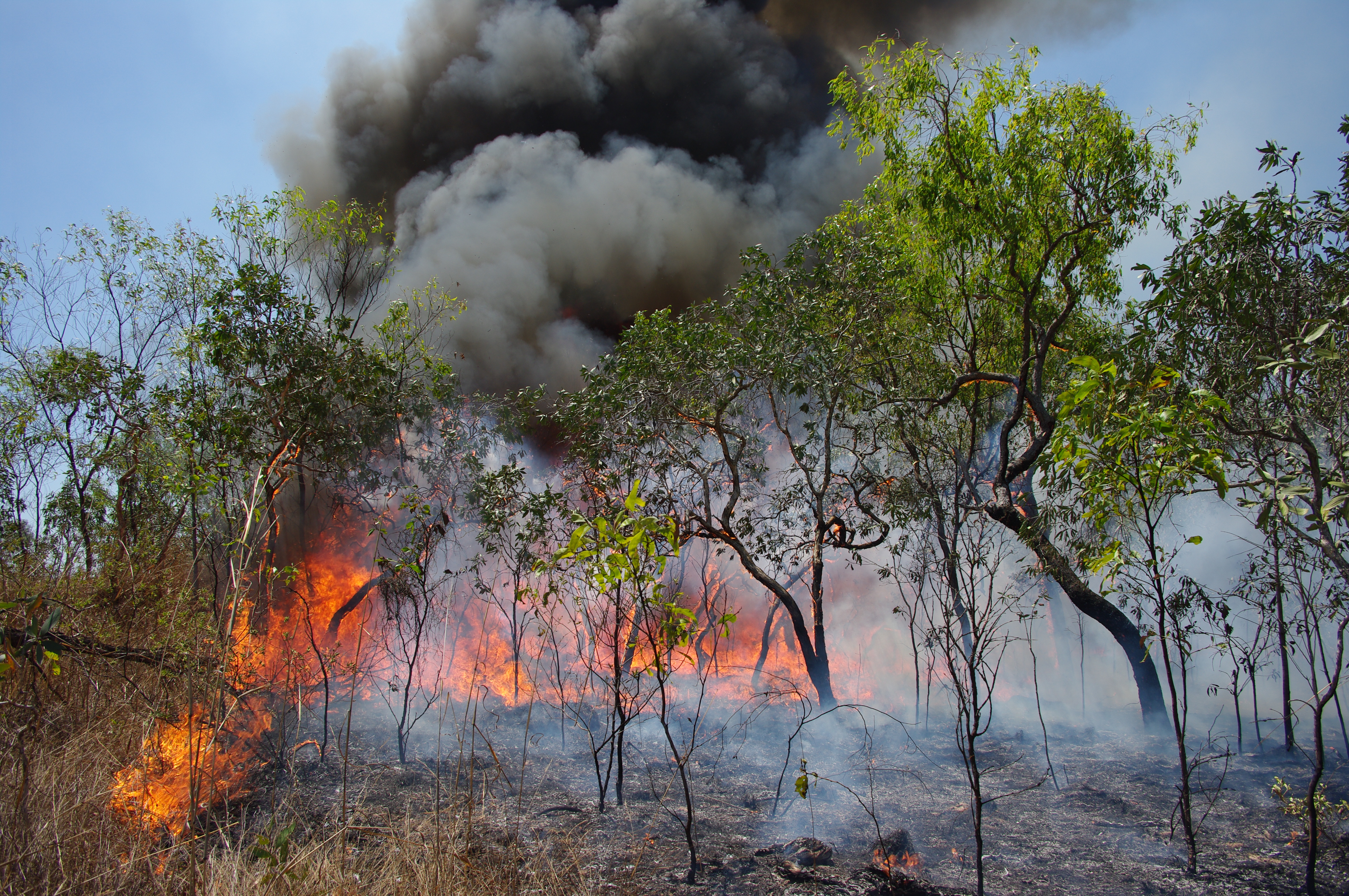 We developed, trialled and implemented monitoring protocols to assess the health of monsoon vine thicket patches and guide weed and fire management. By working with rangers we ensured that these protocols integrated cultural knowledge and local observations, and included appropriate terms and language names for local use.

The project used remote sensing to map the fire history of all 79 monsoon vine thicket patches between 1990 and 2010 and found significant annual fire damage. Our collaborators were Fisher Research, the Department of Biodiversity Conservation and Attractions (then DEC) and South East Regional Centre for Urban Landcare.

We produced three types of maps for each of the vine thicket patches: fire scars, including year and season, numbers of fires, and vegetation cover change across time. The fire history maps have been used to plan for, prioritise and manage fire and are available on request.

Our findings were that fire and weeds are degrading the structure of vine thickets, killing sensitive plants, assisting weeds and other invasive species (including ants) to colonise areas and promote fire in the Dampier Peninsula.

KNP compiled the nomination for the EPBC listing and contributed to the Commonwealth conservation advice for this ecosystem.

We have shared the findings widely, producing a community booklet Valuable and Endangered and given presentations to scientific audiences. In 2010, with the Bardi Jawi Rangers, our team presented to the Ecological Society of Australia Conference and with the Nyul Nyul Rangers in 2012 to the Society for Ecological Restoration Conference We have published one peer-reviewed paper and have another in press (2016). 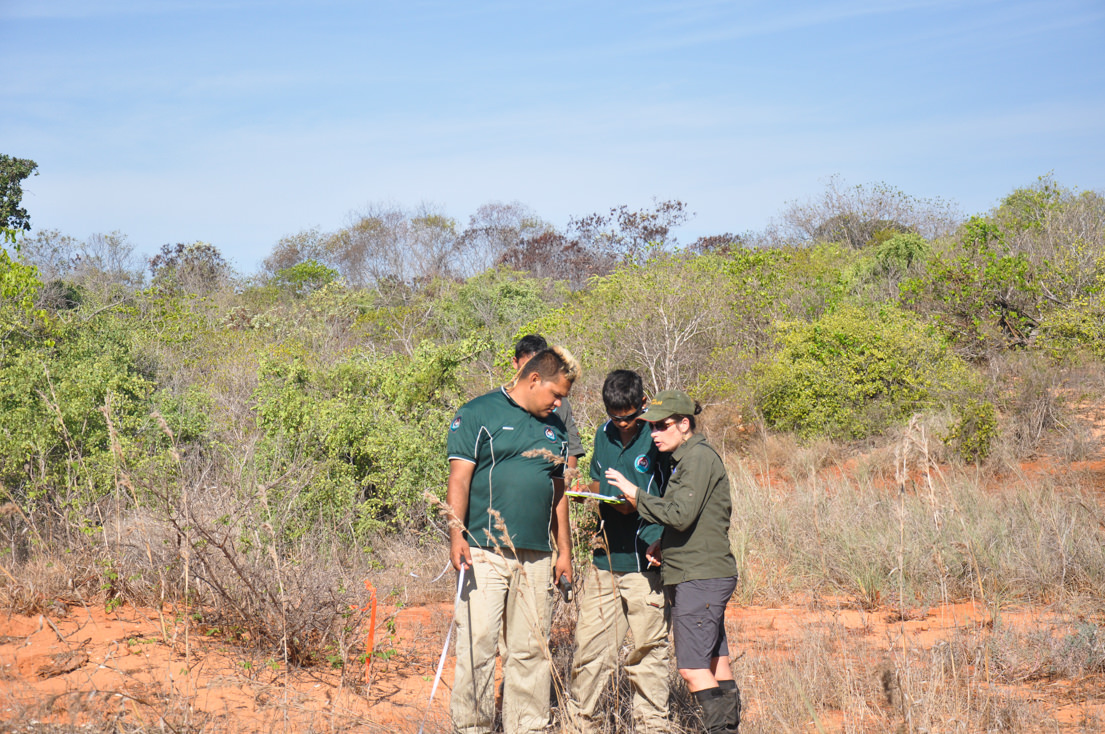