Oil and gas fracking company, Origin Energy, has been condemned by Broome-based conservation organisation Environs Kimberley for moving into the Kimberley.

Origin Energy, which is currently exploring the Beetaloo Basin in the Northern Territory for fracking, has announced its intention to partner with Buru Energy and invest millions in exploiting fossil fuels in the Kimberley region of Western Australia.

“Opening up new fossil fuel fracking provinces is unethical, given the climate change crisis,” said Environs Kimberley Director Martin Pritchard. “Origin Energy, which publicly portrays itself as an ethical company, must move away from fossil fuels and fracking if it wants to be seen as a socially and environmentally responsible organisation.” 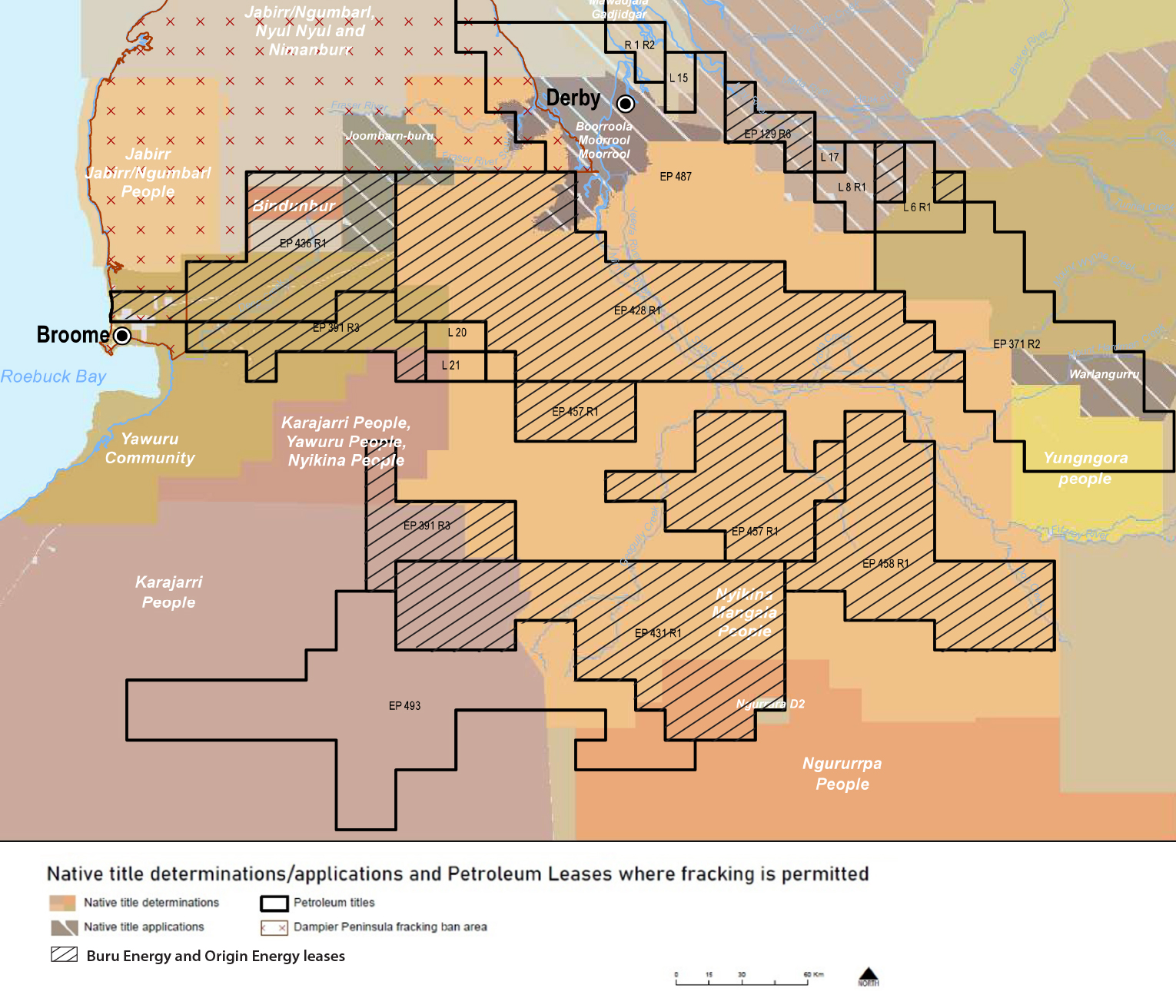 “Investors in Origin should be aware that Buru Energy has a documented history of well leaks, overflowing wastewater ponds and radioactive wastewater,” Mr Pritchard said.

The Kimberley has seen several companies invest hundreds of millions of dollars looking for oil and gas.

“ConocoPhillips, Mitsubishi, Hess, PetroChina and Apache1 have all explored in the Kimberley’s Canning Basin without success. In an increasingly carbon constrained world, Origin Energy is taking a huge gamble, given the opposition to fracking by many Traditional Owners and the community,” Mr Pritchard said.

“We will continue to support communities and Traditional Owners who oppose this risky, polluting industry. The McGowan Government has banned fracking in the South West, Perth and Dampier Peninsula areas. By allowing it to continue in the Kimberley and other parts of the state, the government is treating us like second class citizens. There are good reasons for banning such an industry, and the community has made it clear that fracking is unacceptable. Origin Energy investors must be made aware that fracking is not welcome in the Kimberley.”